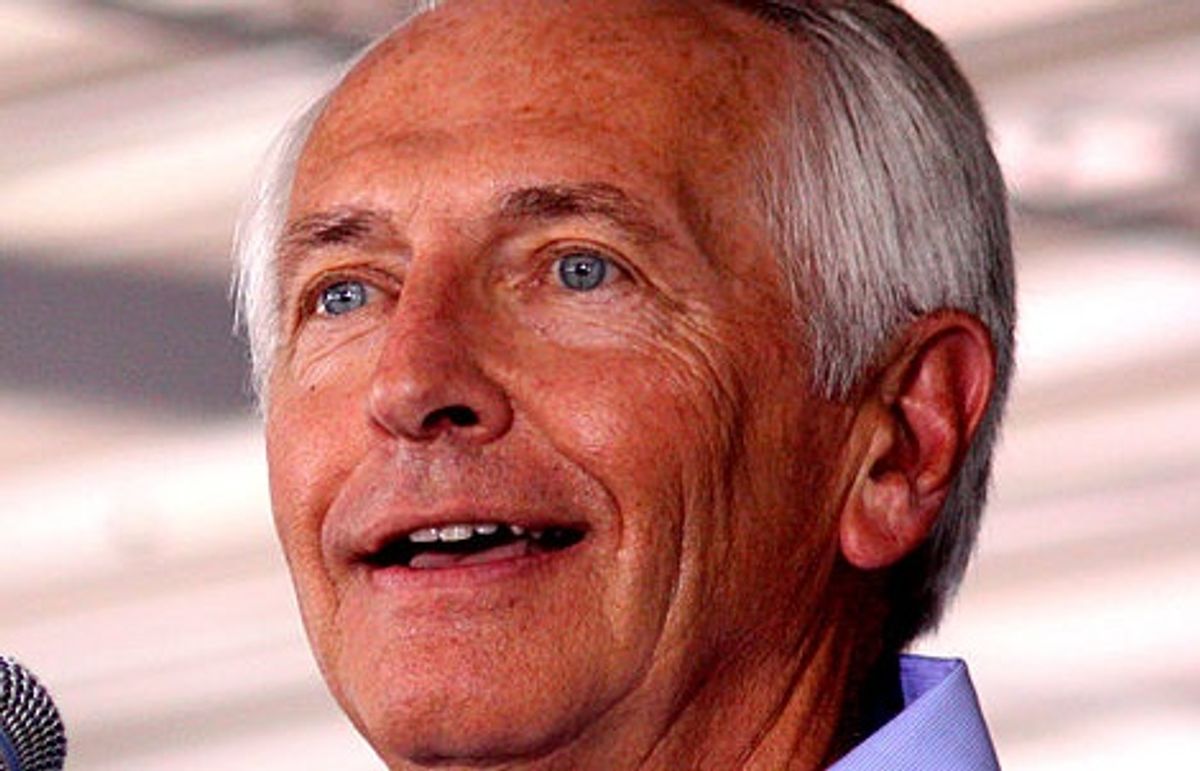 The Kentucky legislature has overridden a veto by Gov. Steve Beshear of a law that expands legal protections to those who claim  "sincerely held religious beliefs."

The law will give stronger legal standing to people in court who claim the government burdened their ability to practice their religion. The legislation protects "sincerely held religious beliefs" from infringement unless there is "a compelling governmental interest." The courts will still consider and rule on each matter.

Democratic Gov. Steve Beshear vetoed the bill Friday over concerns that someone's claim of religious freedom could undermine civil rights protections for gays and lesbians and lead to costly lawsuits for taxpayers.