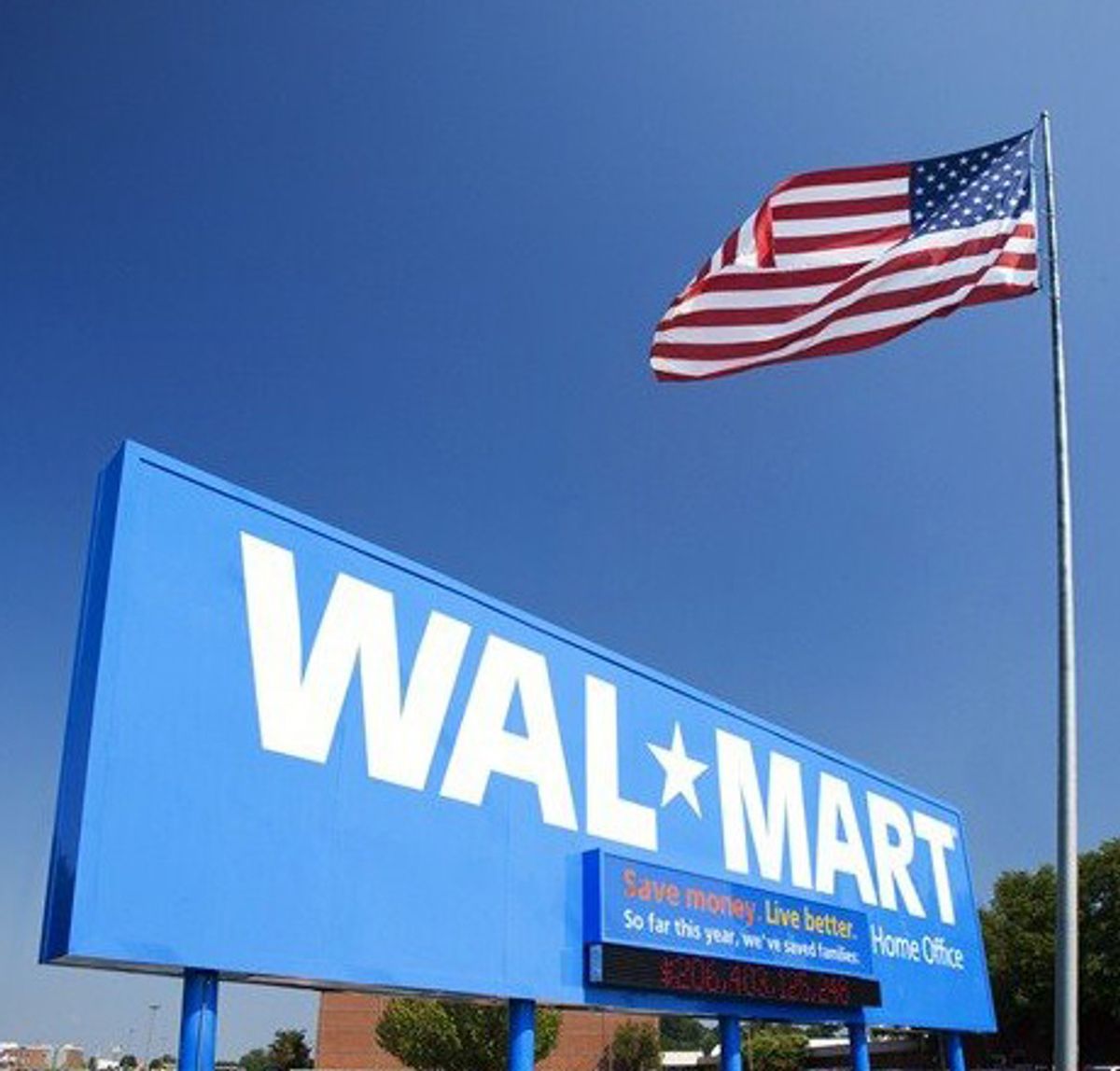 NEW YORK (AP) — The world's biggest retailer, Wal-Mart Stores Inc., says it is likely that it will incur a loss from bribery probes into its operations in Mexico and other countries.

The company has been dealing with allegations that surfaced last April that it failed to notify law enforcement that company officials authorized millions of dollars in payments in Mexico to speed up getting building permits and gain other favors. The Foreign Corrupt Practices Act forbids American companies from bribing foreign officials.

The company has launched its own investigation and is working with government officials in the U.S. and Mexico. In November, the retailer said in a filing with the Securities and Exchange Commission that it was looking into potential U.S. bribery law violations in Brazil, China and India.

In another filing Tuesday with the SEC, Wal-Mart Stores said that it expects to incur costs above the $157 million it spent on the probes in fiscal 2013 due to its ongoing review and other investigations as well as shareholder lawsuits.

It also said it is "probable" that it will incur a loss from the matters, but did not give an estimate on how much.

"Given the on-going nature and complexity of the review, inquiries and investigations, we cannot reasonably estimate any loss or range of loss that may arise from these matters," the Benton, Ark.-based Wal-Mart said in the filing.