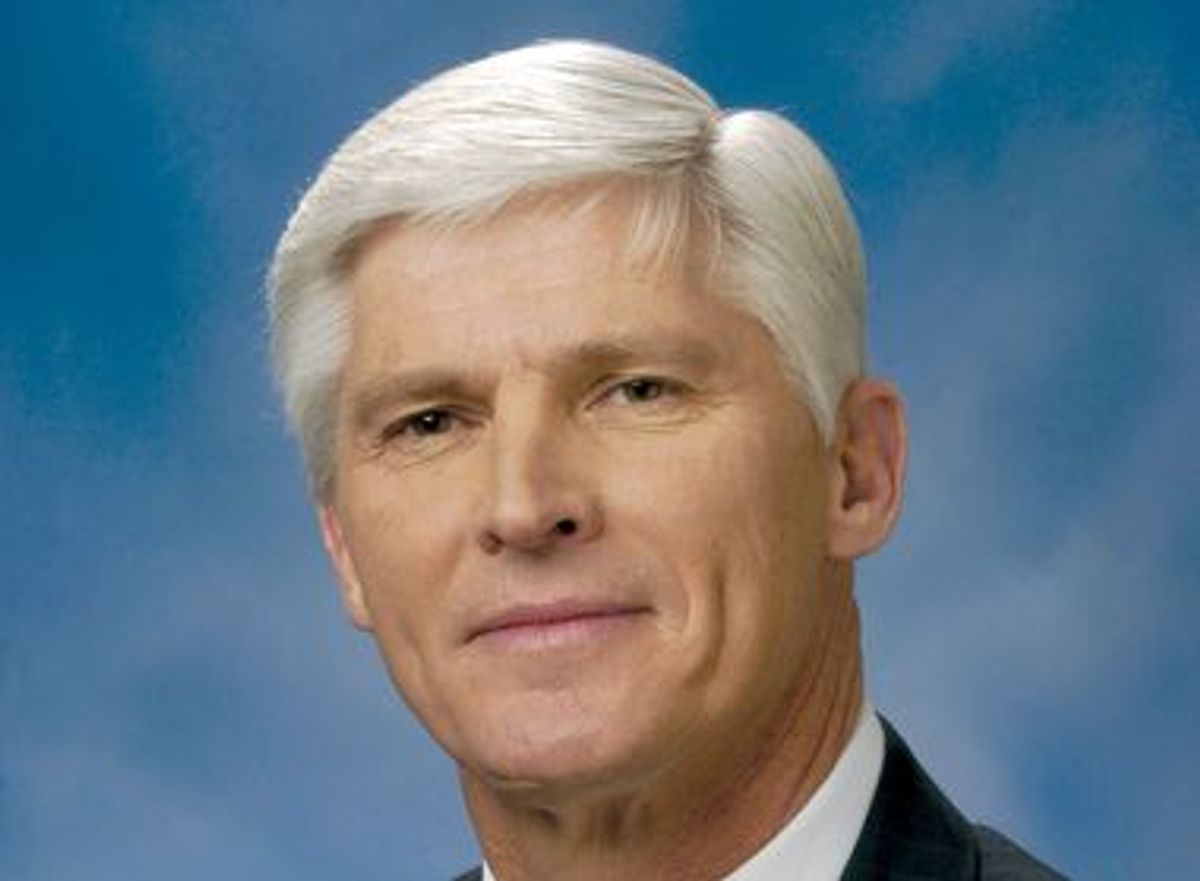 On Thursday, Dave Agema defended sharing Dr. Frank Joseph's “Everyone Should Know These Statistics on Homosexuals” on his Facebook page, explaining in a statement to the Detroit Free Press that the article was "worth sharing given the debate over gay marriage that is happening in the Supreme Court." Agema added: “I strongly maintain my position in support of marriage between a man and a woman and I will not back down from my core beliefs in support of strengthening the family."

Other excerpts from Joseph's screed include:

Part of the homosexual agenda is to get the public to affirm their filthy lifestyle, as one homosexual admitted in the October 1987 homosexual rally on Washington: "We are no longer seeking just a right to privacy and a protection from wrong. We also have a right -- as heterosexual Americans already have -- to see government and society affirm our lives."

Joseph also argues that "part of the homosexual agenda is to turn people from Christianity" and that "many homosexuals admit that they are pedophiles."

A group of 21 Michigan Republicans have called for Agema to resign in a statement, arguing that "bigotry in the GOP cannot be tolerated":

This isn’t about what we believe either politically or as women and men of faith. This is about common decency and realizing that you cannot win an election by insulting a wide swath of the electorate, whose votes our Republican Party needs to once again form a national majority.

But Agema stands by the article and sees the backlash as a hit job by "liberal Republicans," telling the Free Press: "Some publications and even a few liberal Republicans have chosen to take the words of someone else and cast them as my own."