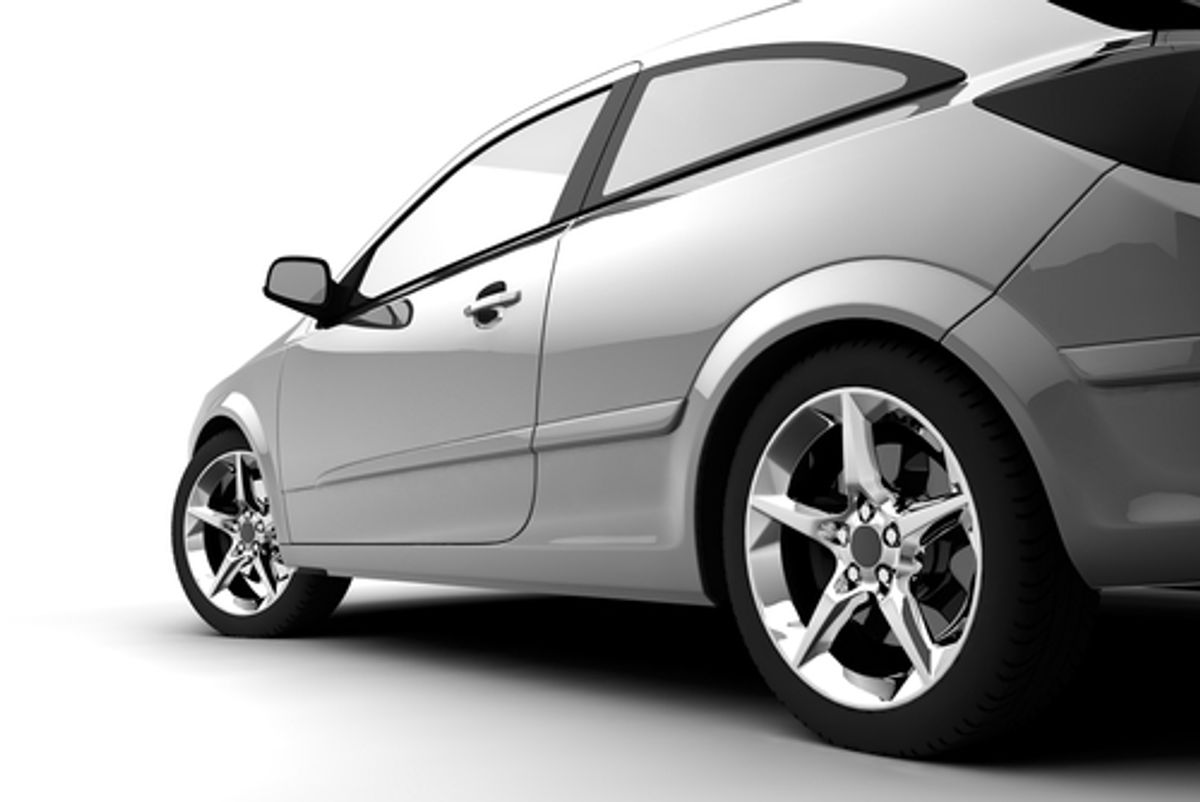 WASHINGTON (AP) — The Obama administration will unveil a proposal Friday to clean up gasoline and automobile emissions, a step that officials say will result in cleaner air across the U.S. and slightly higher prices at the pump.

The Environmental Protection Agency estimates that the rule to reduce sulfur in gasoline and tighten emissions standards on cars beginning in 2017 could increase gas prices by less than a penny per gallon and add $130 to the cost of a vehicle in 2025.

But the agency says it will yield billions of dollars in health benefits by slashing smog- and soot-forming pollution come 2030.

The oil industry, Republicans and some Democrats had pressed the EPA to delay the rule, citing higher costs. An oil industry study says the rule could increase gasoline prices by 6 to 9 cents per gallon.

The so-called Tier 3 standards would reduce sulfur in gasoline by more than 60 percent and reduce nitrogen oxides by 80 percent, by expanding across the country a standard already in place in California. For states, the regulation will make it easier to comply with health-based standards for the main ingredient in smog and soot. For automakers, the regulation allows them to sell the same autos in all 50 states.

Environmentalists hailed the proposal as potentially the most significant in President Barack Obama's second term.

The Obama administration has already moved to clean up motor vehicles by adopting rules that will double fuel efficiency and putting in place the first-ever standards to reduce the pollution blamed for global warming from cars and trucks.

"We know of no other air pollution control strategy that can achieve such substantial, cost-effective and immediate emission reductions," said Bill Becker, executive director of the National Association of Clean Air Agencies. Becker said the rule would reduce pollution equal to taking 33 million cars off the road.

But the head of American Fuel and Petrochemical Manufacturers, Charles Drevna, said in an interview Thursday that the refiners' group was still unclear on the motives behind the agency's regulation, since refining companies have already spent $10 billion to reduce sulfur by 90 percent. The additional cuts, while smaller, will cost just as much, Drevna said, and the energy needed for the additional refining could actually increase carbon pollution by 1 to 2 percent.

"I haven't seen an EPA rule on fuels that has come out since 1995 that hasn't said it would cost only a penny or two more," Drevna said.

A study commissioned by the American Petroleum Institute estimated that lowering the sulfur in gasoline would add 6 to 9 cents per gallon to refiners' manufacturing costs, an increase that would likely be passed down to consumers at the pump. The EPA estimate of less than 1 cent is also an additional manufacturing cost and likely to be passed on.

A senior administration official said Thursday that only 16 of 111 refineries would need to invest in major equipment to meet the new standards, which could be final by the end of this year. Of the remaining refineries, 29 already are meeting the standards because they are selling cleaner fuel in California or other countries, and 66 would have to make modifications.

The official spoke on condition of anonymity because the rule was still undergoing White House budget office review.