Kansas bill could allow for the quarantine of HIV-positive people 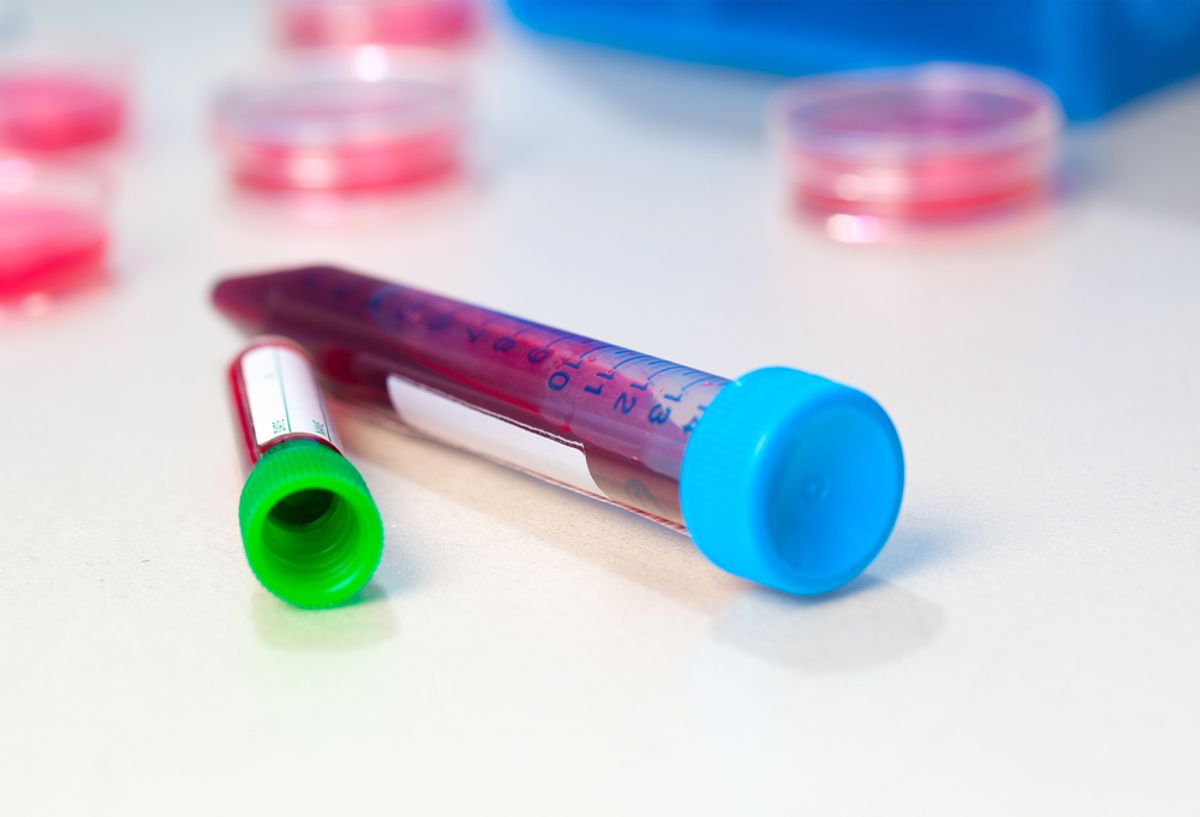 The Kansas state Senate has approved a measure broadly deregulating when medical and other institutional officials can institute quarantines for patients in their care, including those living with HIV or AIDS.

State Sen. Marci Francisco attempted to restore an amendment to the bill that exempted people living with HIV/AIDS from medical isolation, explaining that the disease is not spread through casual contact and warning the measure could encode discrimination in Kansas law. Francisco's Senate colleagues passed the measure without updating the language based on her recommendations.

The bill in its current form has many HIV/AIDS health advocates concerned.

"We live in a very conservative state and I’m afraid there are still many people, especially in rural Kansas, that have inadequate education and understanding concerning HIV/AIDS," Cody Patton, executive director of sexual health nonprofit Positive Directions, told Gay Star News. Patton is concerned that intentionally broad language in the bill, combined with a lack of education and medical understanding of HIV/AIDS, could lead to state-sanctioned discrimination, explaining:

My fear would not be the state uses the law as some way to move all people living with HIV/AIDS into an isolated community, but that this law could allow some county employee to use this law to justify their religious beliefs over their professional responsibilities and discriminate against people with HIV/AIDS.

As Think Progress notes, the Kansas Department of Health and Environment said it would be willing to work with groups concerned about the language in the measure, but the state Legislature has not yet signaled an intent to amend the problematic HIV/AIDS provisions.