Is it time for the NYPD to investigate bike accidents? 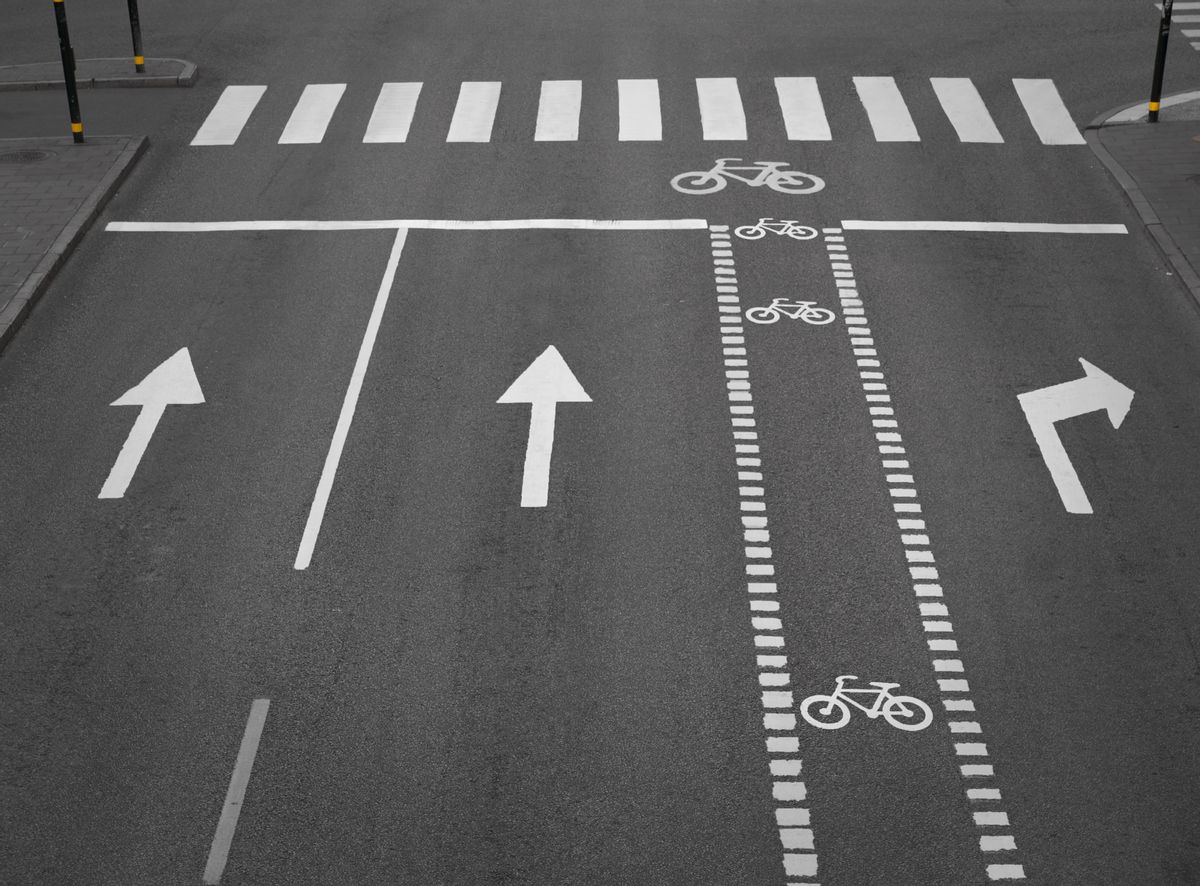 If you knew you were going to be struck and killed by a car in New York City this year, would you trust New York’s Finest to get to the bottom of things? If not, you’re not alone.

Time’s Up, a New York City environmental group, is collecting online living wills from cyclists and pedestrians who are asking the New York Police Department to conduct full investigations in the event that they killed by a motorist. The project, dubbed “My Living Street Will,” was launched on March 19 and is hosting a growing number of statements from everyday New Yorkers who navigate the city’s streets on two wheels or two feet.

Keegan Stephan, a Brooklyn-based cyclist and Time’s Up volunteer, said the idea grew out of a planning meeting in which he and other volunteers were trying to figure out ways to increase awareness about the dangers faced by cyclists and pedestrians.

“We really just want New Yorkers to wake up to traffic violence,” he said.

Stephan uploaded his living own will to the project’s Blogspot blog on March 20, reciting the project’s recommended statement: “If I’m killed in an automobile collision, I want the police to properly investigate the crash before determining the presence or absence criminality, and I want them to release, without delays, the report to my family and the general public.”

Statistics posted by the New York State Department of Motor Vehicles said 3,504 cyclists were injured by an automobile in 2011, and 22 were killed. The majority of those collisions aren't extensively investigated by the NYPD. Often, Stephan said, police will simply determine that “no criminality is suspected,” even when collisions occur on sidewalks or amid other questionable circumstances.

Advocates for pedestrians and cyclists have long argued the NYPD should dedicate more resources to collision investigations. For Stephan, the issue hits close to home. A year and a half ago, two good friends were struck and killed by motorists in the same week, and Stephan was struck by a vehicle earlier this year while biking along Kent Ave in Brooklyn. He said the NYPD’s reluctance to carry out full investigations of these incidents points to a larger cultural bias that tends to favor drivers and views cyclists as menaces to city streets.

“I think there’s a culture of windshield perspective in the NYPD,” he said. “A lot of the officers are from Staten Island or other places where they grew up driving. Drivers don’t want to see other drivers prosecuted.”

There's some encouraging news for cyclists, however. Earlier this month, Police Commissioner Ray Kelly sent a letter to the City Council outlining a new policy in which the department has increased the size of its collision investigation squad and loosened the conditions for dispatching investigators. According to the letter, posted in full on StreetsBlog.org, the squad had previously responded only to accidents where a victim was either dead or likely to die. Under the new guidelines, the squad will respond if there is serious injury or if a police department duty captain believes circumstances warrant action.

While the new policy is a sign that the culture is changing, some cyclist and pedestrian proponents say it doesn’t go far enough. “It’s definitely a step in the right direction, but I think it falls short,” said Steve Vaccaro, principal attorney at Vaccaro and White, a Manhattan law office that advocates for victims of negligent motorists.

Vaccaro, who recorded his own living will for the Time’s Up project, said that even under the new provisions, collision investigators won't investigate the majority of collisions involving serious injury -- despite a state law that requires them to do so. Vaccaro, incidentally, isn't just a cyclist advocate; he’s also an avid cycler himself, biking regularly from his residence on the Upper East Side to his downtown office, to everywhere in between. “That’s how I get around the city.”

Even Vaccaro  though admits that the living wills may not hold much legal weight when it comes to compelling the NYPD to conduct investigations. Like Stephan, he believes the main point of the wills is to shine a light on an issue that needs more attention.

“This is a political battle, and symbolism is very powerful,” he said. “Should I ever become fatally injured, I would have no problem having my recorded wishes used symbolically or otherwise to help force the NYPD to investigate in a way that is consistent with their state mandate.”

Watch Vaccaro’s full living will below. And if you’re a cyclist or pedestrian, upload your own here.