The soldier, 26-year-old Michael Cable, had been guarding a meeting of Afghan and U.S. officials 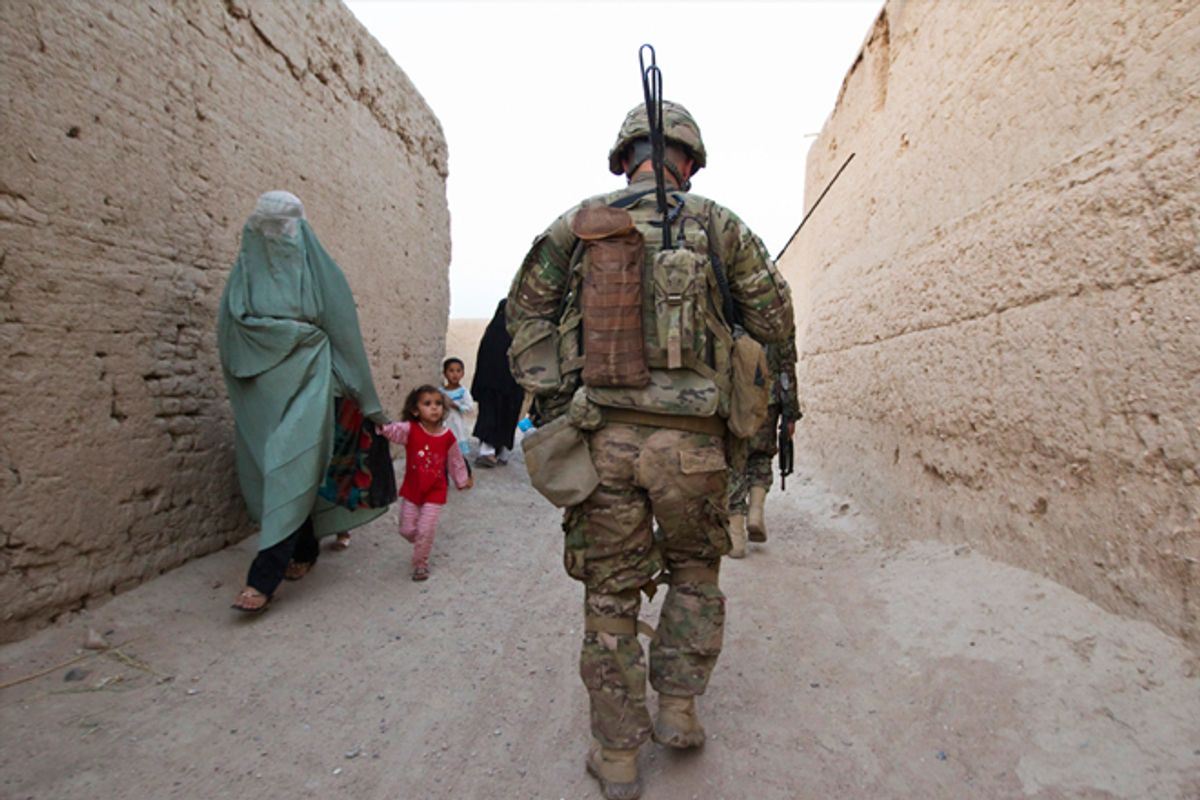 KABUL, Afghanistan (AP) — Senior U.S. military officials say an Afghan teenager has killed an American soldier in eastern Afghanistan by stabbing him in the neck.

Two officials said Monday that Sgt. Michael Cable, 26, was guarding a meeting of Afghan and U.S. officials in Nangarhar province when the stabbing occurred.

One of the officials estimated the attacker was 16 years old, but he escaped so the age couldn't be verified.

The official says the youth was not believed to be from the Afghan security forces so the Wednesday stabbing is not being classified as an insider attack.

Both officials spoke on condition of anonymity because the investigation is ongoing.

The Pentagon said in a statement last week that Cable died from injuries sustained when his unit was attacked by enemy forces.