CNN to shift "Anderson Cooper" re-airings from 10 with week-long show, "The Point"

As CNN rebrands under new chief Jeff Zucker, the 10 p.m. "Anderson" goes later for a week 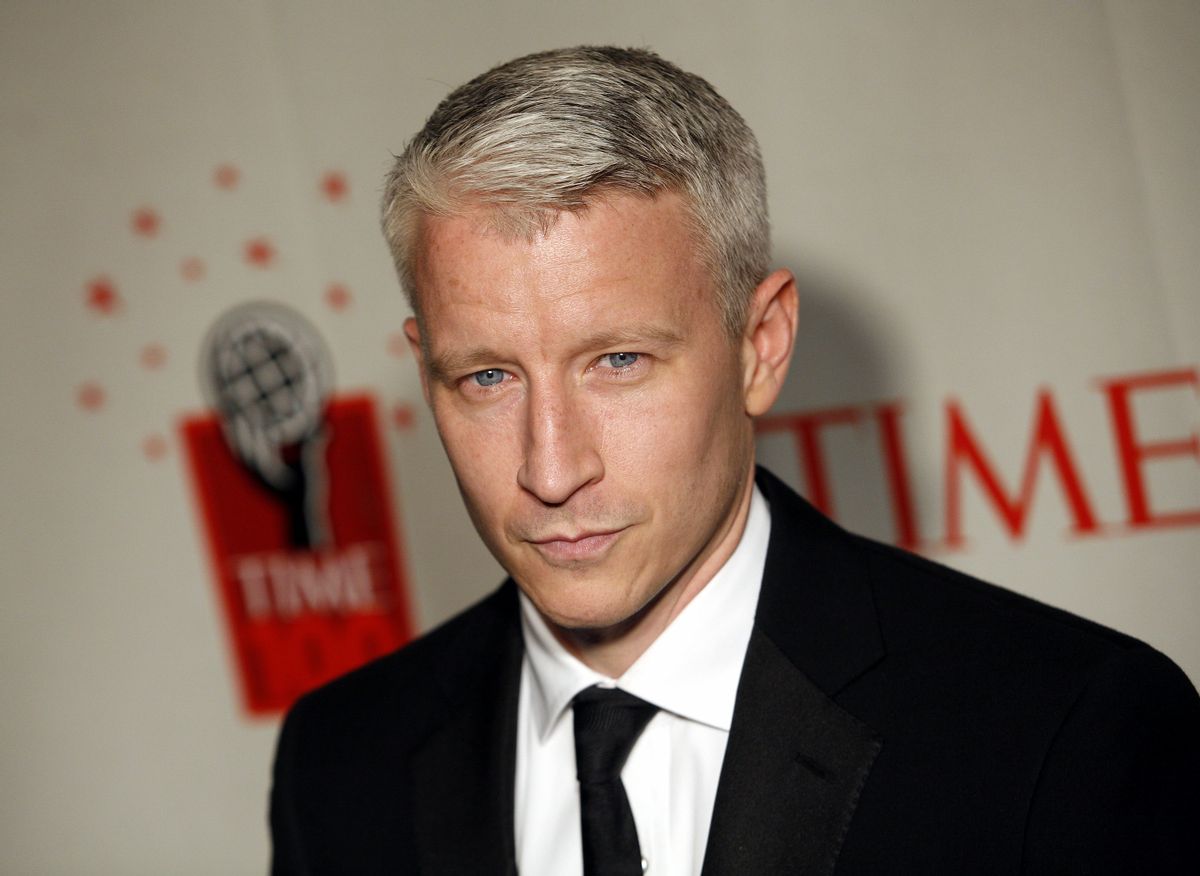 CNN's Anderson Cooper arrives at a dinner to celebrate Time 100, Time Magazine's list of the 100 most influential people in the world Monday, May 8, 2006 in New York. (AP Photo/Jason DeCrow) (Associated Press)
--

This week, the network is to shake up its 10 p.m. hour, replacing a re-airing of the 8 p.m. "Anderson Cooper 360" with a new show, "The Point." (The "Anderson" re-airings will move to 11 p.m. for the week.) "The Point" is to be a panel discussion featuring commentators including ESPN's Rick Reilly and inescapable ad guru Donny Deutsch.

This week of experimenting with a new program appears to be an on-air tryout for what would be recently installed CNN head Jeff Zucker's first change to the prime-time lineup (though Zucker had reportedly wished to move 7 p.m. host Erin Burnett to the mornings). The week of "The Point" comes shortly after the announcement of a new morning show featuring Chris Cuomo, and CNN has also installed former ABC news star Jake Tapper in the afternoons.

("The Point" is still, evidently, very much evolving: It is on CNN's schedule but does not as yet have its own Web page, as clicking on the show's title merely redirects to the network's listings.)

In the prized 25-54 demographic, the "Anderson" re-airing consistently comes in third place to Fox News' "On the Record w/ Greta Van Susteren" and MSNBC's "The Last Word With Lawrence O'Donnell," both of which air for the first time at 10.