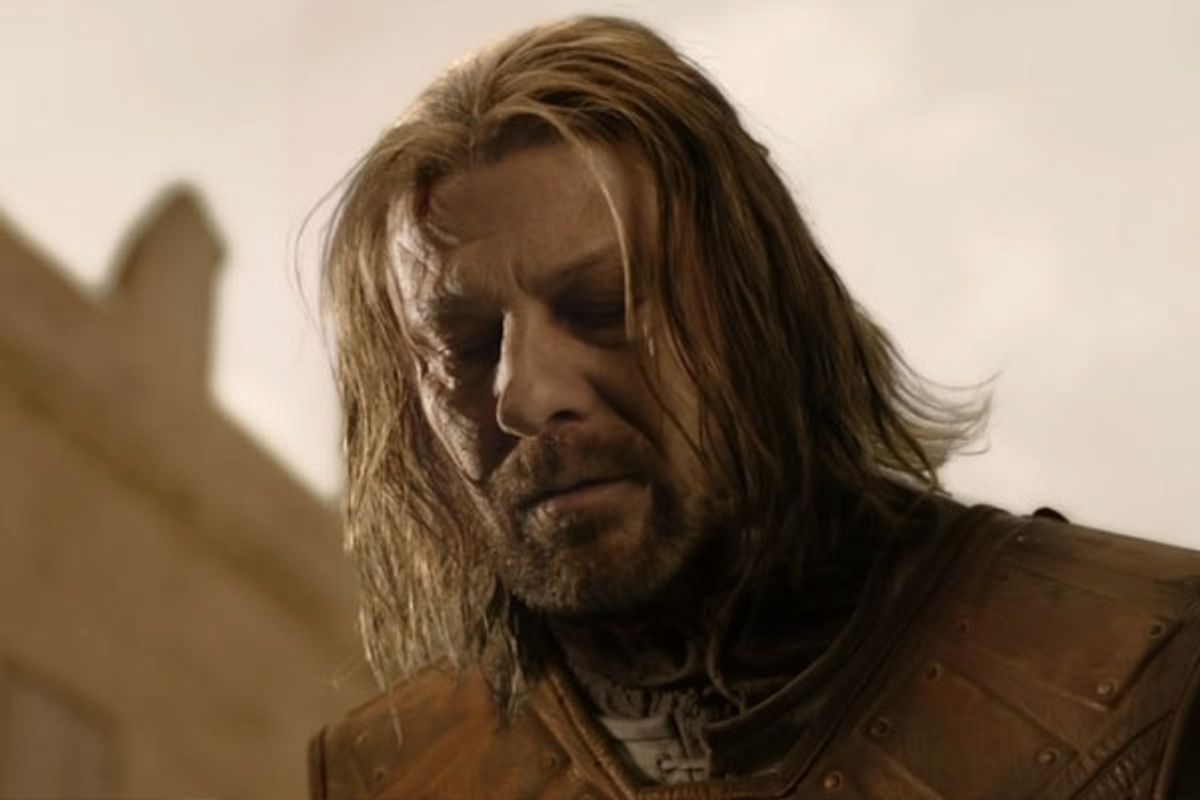 The season 3 premiere of "Game of Thrones," pitted against AMC's "The Walking Dead" and the History Channel's "The Bible" on Sunday night, ended up bringing in a series record-breaking 4.4 million viewers for HBO.

That number may seem paltry in comparison to "The Walking Dead's" 12.4 million or "The Bible's" 11.7 million viewers on Sunday night, but as Slate's June Thomas explained last year, a premium service like HBO relies on subscriptions over ratings:

"The premium networks are in the business of selling subscriptions. A Showtime spokeswoman told me that the channel’s goal is to satisfy subscribers and to entice nonsubscribers to sign up. They keep their customers happy by allowing them to watch original TV series, exclusive movies, and sports programming whenever they want to—it doesn’t make a lick of difference to HBO if subscribers watch Game of Thrones the first time it airs or six days later. That’s why they repeat their flagship Sunday night shows so frequently and make them available to subscribers on-demand, online, or through services like HBO Go and Showtime Anytime."

Of course, high ratings for its premiere certainly bodes well for the original series -- though as of yet "Game of Thrones" has not officially been renewed for a fourth season.