"One Night" with fun. at Radio City Music Hall

Photos from the Grammy Award-winning band's homecoming performance in February 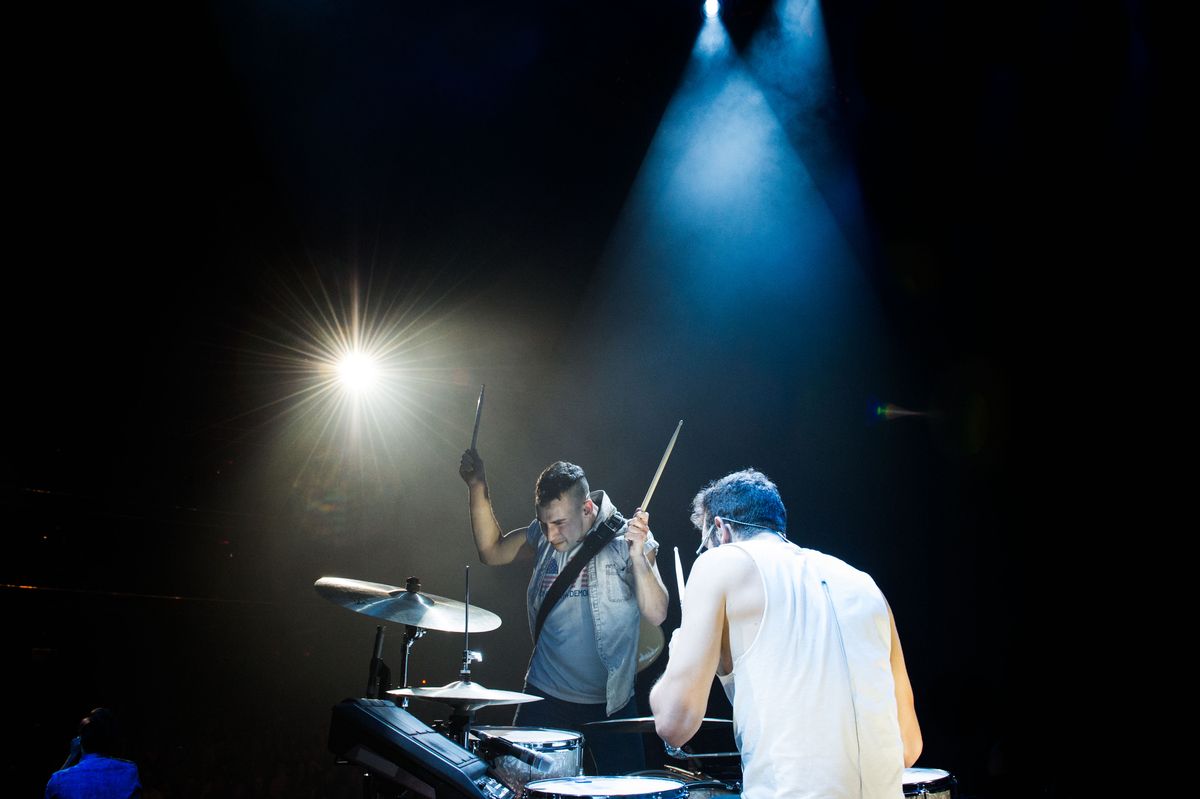 Daniel Silbert has been photographing New York band fun. for years, capturing their rise to stardom. The band, composed of Nate Reuss, Andrew Dost and Jack Antonoff, won a Grammy for best new artist of 2012. A week before the awards ceremony, fun. performed to a sold-out audience at New York's Radio City Music Hall.

Silbert, who was backstage with the performers, documented the night in a photo exhibition titled "One Night," now on display at Rivington Design House Gallery until April 29. Below are photos from his collection: