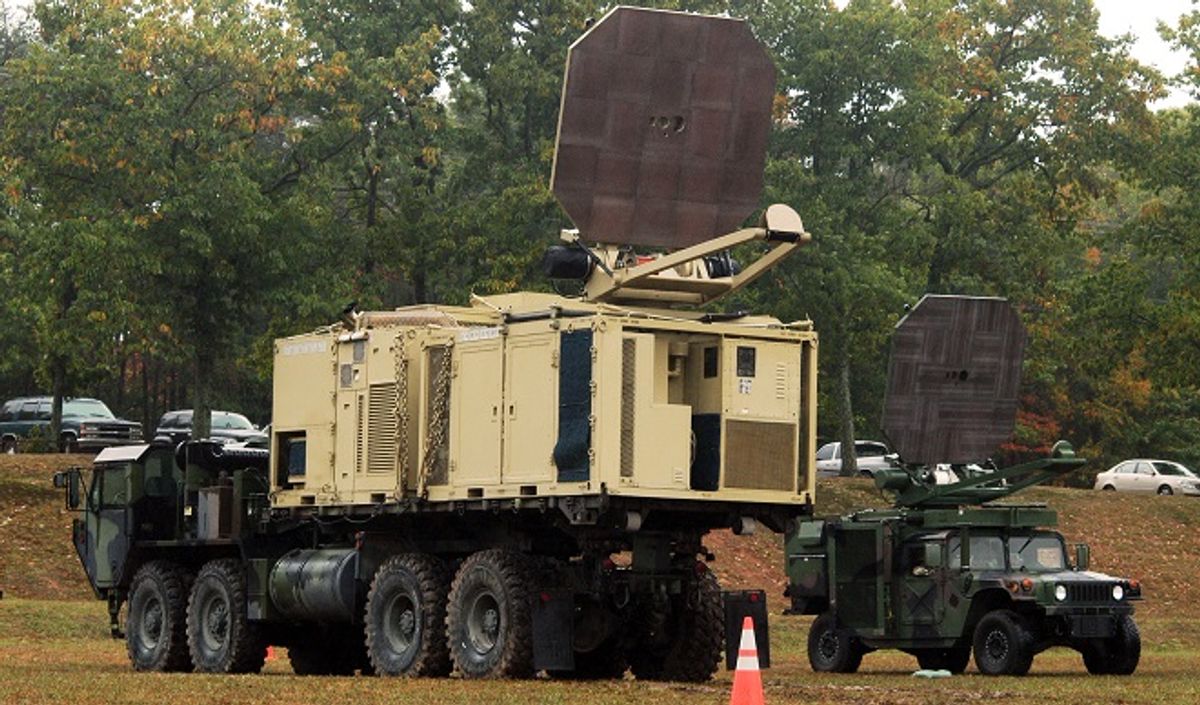 The U.S. Air Force will invest millions into researching weapons that employ radio waves and high-powered microwaves, which are thought to cause non-lethal "bioeffects" on the body. Testing will reportedly be carried out on human and animal subjects on the bodily responses to these non-lethal weapons, which cause changes at the molecular level. The weapons would be an extension of already existing military technology (also used by domestic police) for riot control -- such as the Long Range Acoustic Device (LRAD), a sound cannon designed to cause extreme pain to those in its path.

Recently, the Air Force Bioeffects Division announced it’s exploring how radiation from non-lethal energy weapons can causes changes to the body at the molecular level. The Air Force is pretty broad about what kind of weapons it wants to test: “directed energy, riot control agents, broadband light, acoustic sounds, and blunt impact materials.” An award for a $49 million contract to conduct studies, laboratory tests and field experiments is expected in September, and tests in San Antonio are expected to last for seven years.

If those weapons are developed by another nation and used on Americans, the Air Force wants to know what kind of unusual health effects its troops might encounter. But there’s a flipside. The announcement notes that discovering new bioeffects on the human body could have “defensive or offensive” uses, and lead to the “development and deployment of future DE [directed energy] weapons.” Hmm.