American student gang-raped aboard a moving van in Brazil

Police have three men in custody, one of whom has allegedly confessed to raping the young woman 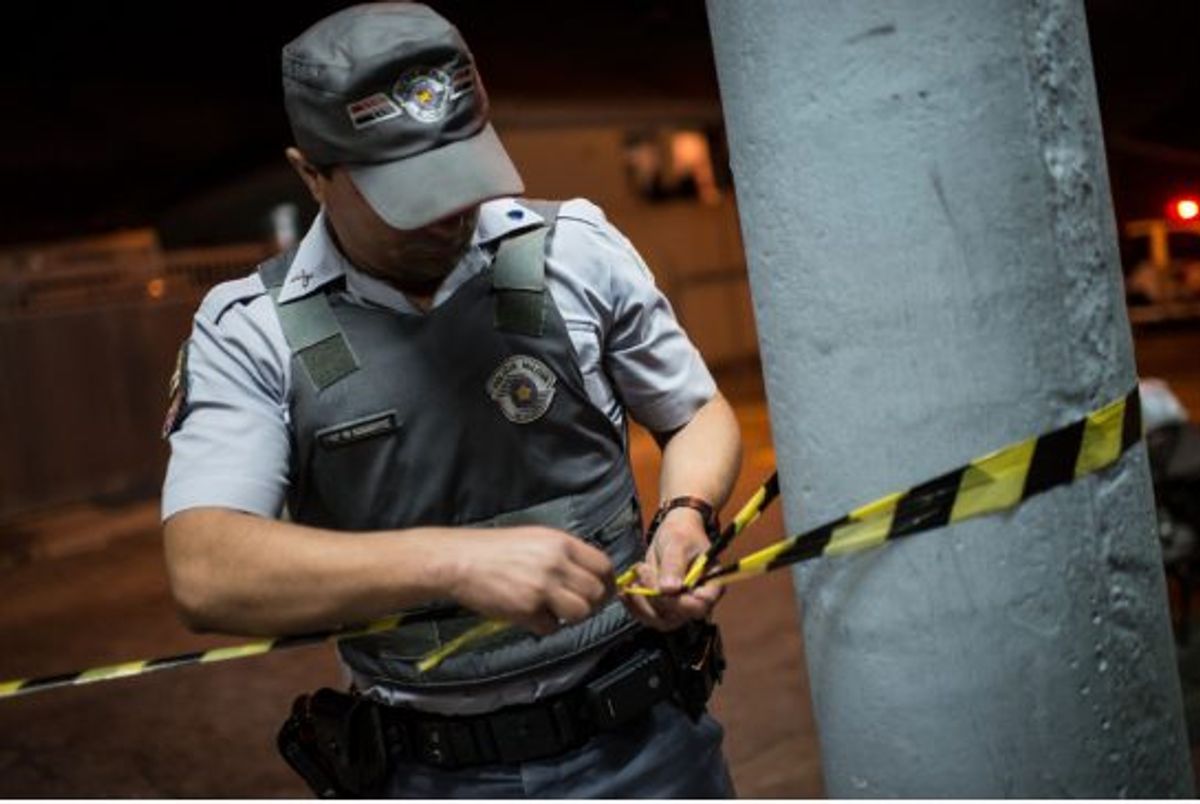 A 21-year-old American student was brutally raped and beaten by three men on moving a public van in Brazil.

The assault took place over a six-hour period near Copacabana, during which the woman's attackers beat her and her male companion with metal bars and repeatedly raped the young woman.

The assault on the American woman here, police investigators said, began early Saturday, just after midnight, when the attackers forced other passengers out of the van, which picks up passengers along the street and can seat about a dozen people. The woman was raped by all three men, who took turns driving the vehicle, the police said. “It was a gang rape,” said Jayme da Costa Rosa Neto, a police official investigating the attack.

After the couple were freed about 6 a.m. Saturday and left at a bus station, the woman was taken to two public hospitals, Miguel Couto and Rocha Maia, for treatment including the administering of a cocktail of drugs containing the morning-after pill, to prevent pregnancy, and other medications to prevent sexually transmitted diseases.

The police said that the American victim had severe swelling around her nose, and that her companion, 23, had been hit in the area around one of his eyes. The woman left Brazil after registering the crime and undergoing preliminary medical treatment, while her companion remained here, where he is cooperating with the police, said Alexandre Braga, a senior police investigator with Rio’s special police unit for crimes involving tourists.

Two men were arrested in connection with the assault over the weekend, and a third was detained on Monday night. One of the men in custody confessed to the rape of the 21-year-old woman, according to police.

After news of the crime broke, another 21-year-old Brazilian student came forward and said she had been raped by the same men aboard the same van just weeks before, adding that local police had been slow to investigate the case.

As the Times notes, reports of rape in Brazil have increased 150 percent since 2009, when the country changed their criminal code to expand the legal definition of rape. Around 90 percent of rape victims in Brazil are women.

The brutality of the assault shocked many in Brazil, drawing chilling comparisons to the gang-rape and murder of a 23-year-old medical student on a moving bus in Delhi and the gang-rape and beating of a young Swiss tourist and her companion while traveling through central India.