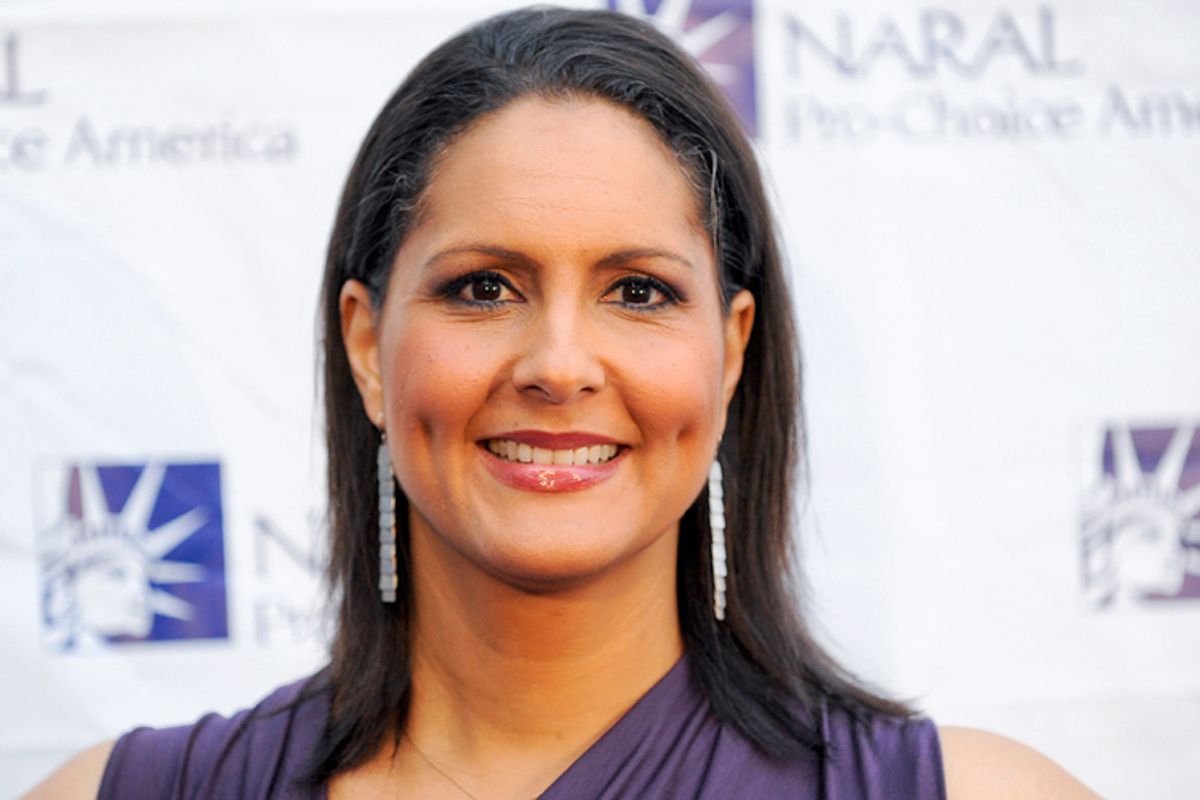 MSNBC touting Karen Finney as another African-American host. Would the average viewer be able to guess that? Or is Boehner a shade more tan?

Finney is African-American, although MSNBC didn’t particularly “tout” that in its press release; it mentioned that she was the first African-American communications director of the DNC and is a member of the National Association of Black Journalists. I’m not sure what would cause Graham to even muse about her racial bona fides, let alone share his idiocy publicly. When mocked on Twitter, he just dug his hole deeper:

Graham’s buffoonery reminded me of when former Massachusetts Sen. Scott Brown mocked and questioned Sen. Elizabeth Warren’s American Indian background, and when Tucker Carlson accused Barack Obama of exaggerating his “black” accent when speaking to black ministers. “This accent is absurd,” Carlson told Sean Hannity last year. “This is not the way Obama talks. It’s put on, it’s phony.” I observed at the time that there seemed to be an epidemic of white guys ruling on the correct way for other people to identify themselves in ethnic terms. Graham makes it a trend.

In a 2010 Huffington Post piece Finney wrote about being the descendant of slaves on her father's side and Confederate Gen. Robert E. Lee on her mother's side.  Maybe it's too much to ask that Graham inform himself about the biological and cultural diversity of African-Americans. It's not too much to ask, though, that he shut up about his ignorance, but I won't hold my breath.