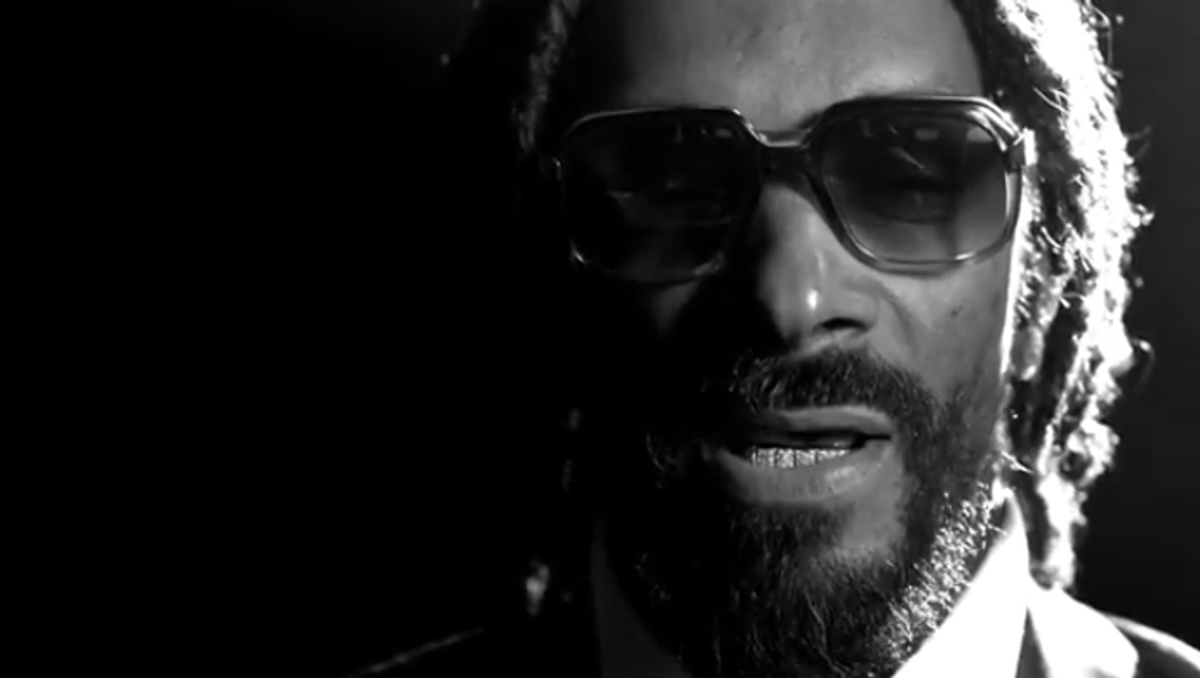 Snoop Lion, a rapper reborn with a mission for peace and positivity, has released an anti-gun music video today featuring Drake and Cori B, Snoop's daughter.

"No Guns Allowed" is a track off of his new album, "Reincarnated." In a clip from his upcoming documentary of the same title, the rapper explains that the track and his daughter's involvement in it is meant to set things right with his family after his darker, more volatile past.