As the Hollywood publication relaunches, it falls for an April 1 prank. Rough way to get started! 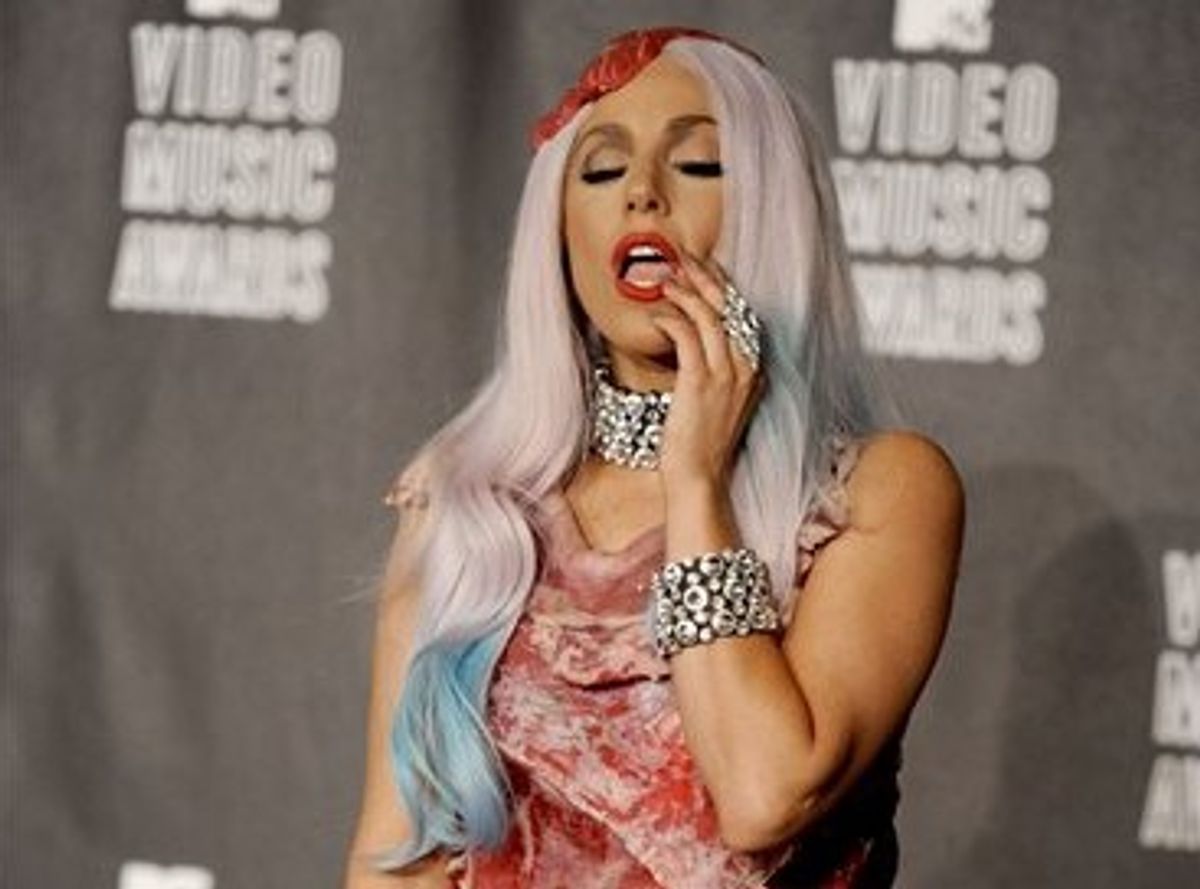 April Fools' Day is among the worst days of the year for a reporter; just ask the gossip bloggers who, late last night, stopped short of reporting that Lindsay Lohan was pregnant after she said she was with child on Twitter. (Good one, L.L.!)

But Variety forget to tear the page off its desk calendar yesterday morning, and when "X-Men: Days of Future Past" director Bryan Singer tweeted that Lady Gaga had joined the upcoming mutant action movie, Variety rushed a story online -- one that it's now taken down. On the Hollywood trade publication's Twitter feed, the publication noted that "Variety just got April Fooled! Lady Gaga will NOT co-star in the next 'X-Men' movie."

Variety recently shuttered its daily edition in favor of a weekly magazine, which launched in late March. The publication's woes have been well-chronicled on Deadline. Nikki Finke's site has an owner in common with Variety and fights with it as well as sites like The Wrap and The Hollywood Reporter for scoops -- a category into which an unconfirmed tweet from a director announcing casting would fall 364 days a year.