Sure, you can eat healthy enough at certain chains, but Mark Bittman thinks the industry can do better 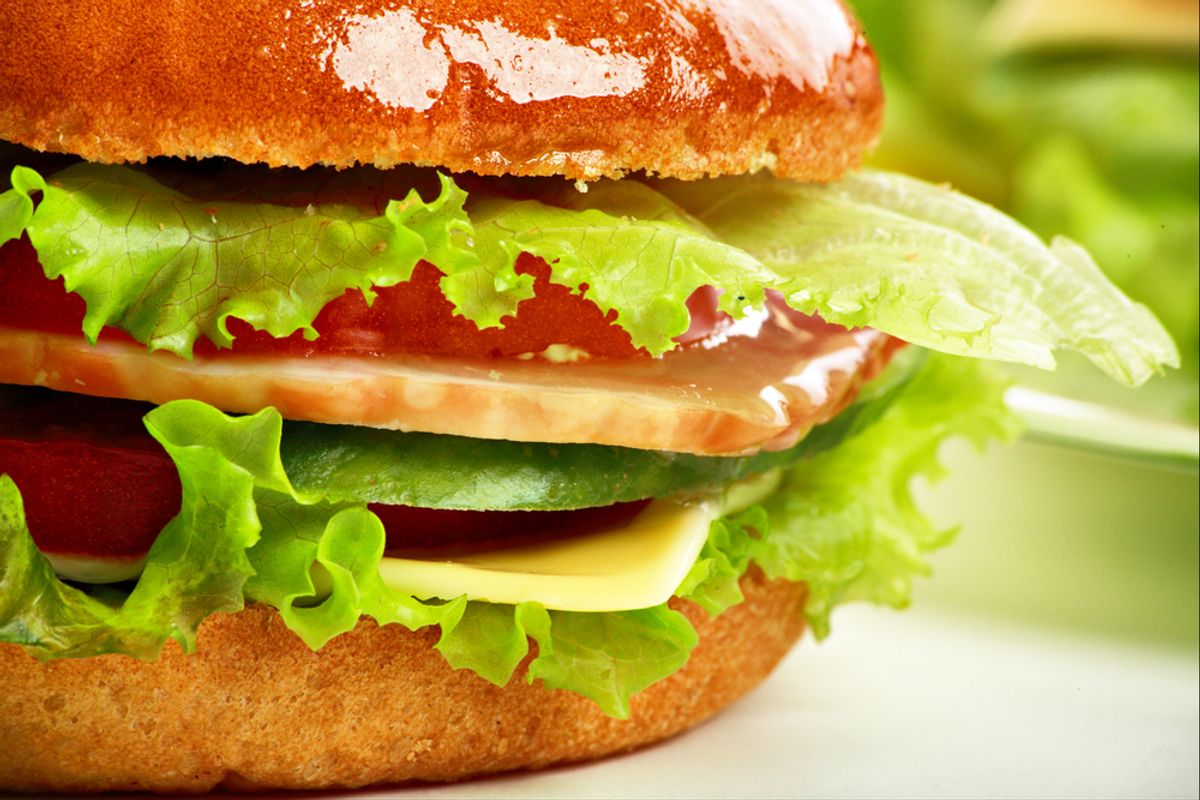 Beware the false prophets of healthy fast food, food journalist and lovable curmudgeon Mark Bittman warns in Wednesday's New York Times. McDonald’s fruit-and-yogurt parfait is 50 percent sugar calories, and Subway's Veggie Delite is "a bad chopped salad on lousy bread." But it is possible to find "Improved Fast Food" (as Bittman calls it), you just need to know where to look.

As Bittman explains (emphasis mine):

Chipotle combines the best aspects of Nouveau Junk to create a new category that we might call Improved Fast Food. At Chipotle, the food is fresher and tastes much better than traditional fast food. The sourcing, production and cooking is generally of a higher level; and the overall experience is more pleasant. The guacamole really is made on premises, and the chicken (however tasteless) is cooked before your eyes. It’s fairly easy to eat vegan there, but those burritos can pack on the calories. As a competitor told me, “Several brands had a head start on [the Chipotle founder Steve] Ells, but he kicked their [expletive] with culture and quality. It’s not shabby for assembly-line steam-table Mexican food. It might be worth $10 billion right now.” (It is.)

Chipotle no longer stands alone in the Improved Fast Food world: Chop’t, Maoz, Freshii, Zoës Kitchen and several others all have their strong points. And — like Chipotle — they all have their limitations, starting with calories and fat. By offering fried chicken and fried onions in addition to organic tofu, Chop’t, a salad chain in New York and Washington, tempts customers to turn what might have been a healthful meal into a calorie bomb (to say nothing of the tasteless dressing), and often raises the price to $12 or more. The Netherlands-based Maoz isn’t bad, but it’s not as good as the mom-and-pop falafel trucks and shops that are all over Manhattan.

But Improved Fast Food can do better, Bittman argues. It can become -- wait for it -- Good Fast Food. Good Fast Food doesn’t need to be vegan or vegetarian, he says. Just real, whole food:

In Culver City, I visited Lyfe Kitchen (that’s “Love Your Food Everyday”; I know, but please keep reading). Lyfe has the pedigree, menu, financing, plan and ambition to take on the major chains. The company is trying to build 250 locations in the next five years, and QSR has already wondered whether it will become the “Whole Foods of fast food.”

At Lyfe, the cookies are dairy-free; the beef comes from grass-fed, humanely raised cows; nothing weighs in at more than 600 calories; and there’s no butter, cream, white sugar, white flour, high-fructose corn syrup or trans fats...

Lyfe, not unlike life, isn’t cheap. The owners claim that an average check is “around $15” but one entree (roast salmon, bok choy, shiitake mushrooms, miso, etc.) costs exactly $15. An “ancient grain” bowl with Gardein “beef tips” costs $12, which seems too much... It’s a luxury compared with most chains, and a pleasant one, but the combination of the food’s being not quite real and the price’s being still too high means Veggie Grill hasn’t made the leap to Good Fast Food.

Bitmann's quest for Good Fast Food led him to briefly consider opening his own chain, though he was quickly talked out of it. But, he says, with a growing demand for healthier fare and an increasing number of chains trying to meet it, his pipe dream of an industry shift might not be too far off.

Until then, he is putting out a few fast-food-friendly recipes to get the ball rolling. Want a glimpse at what a "McBitty's" would serve? You can find a menu here.