Study: Men more likely than women to be depressed over childlessness

A British researcher found that heterosexual men are pretty baby crazy, too 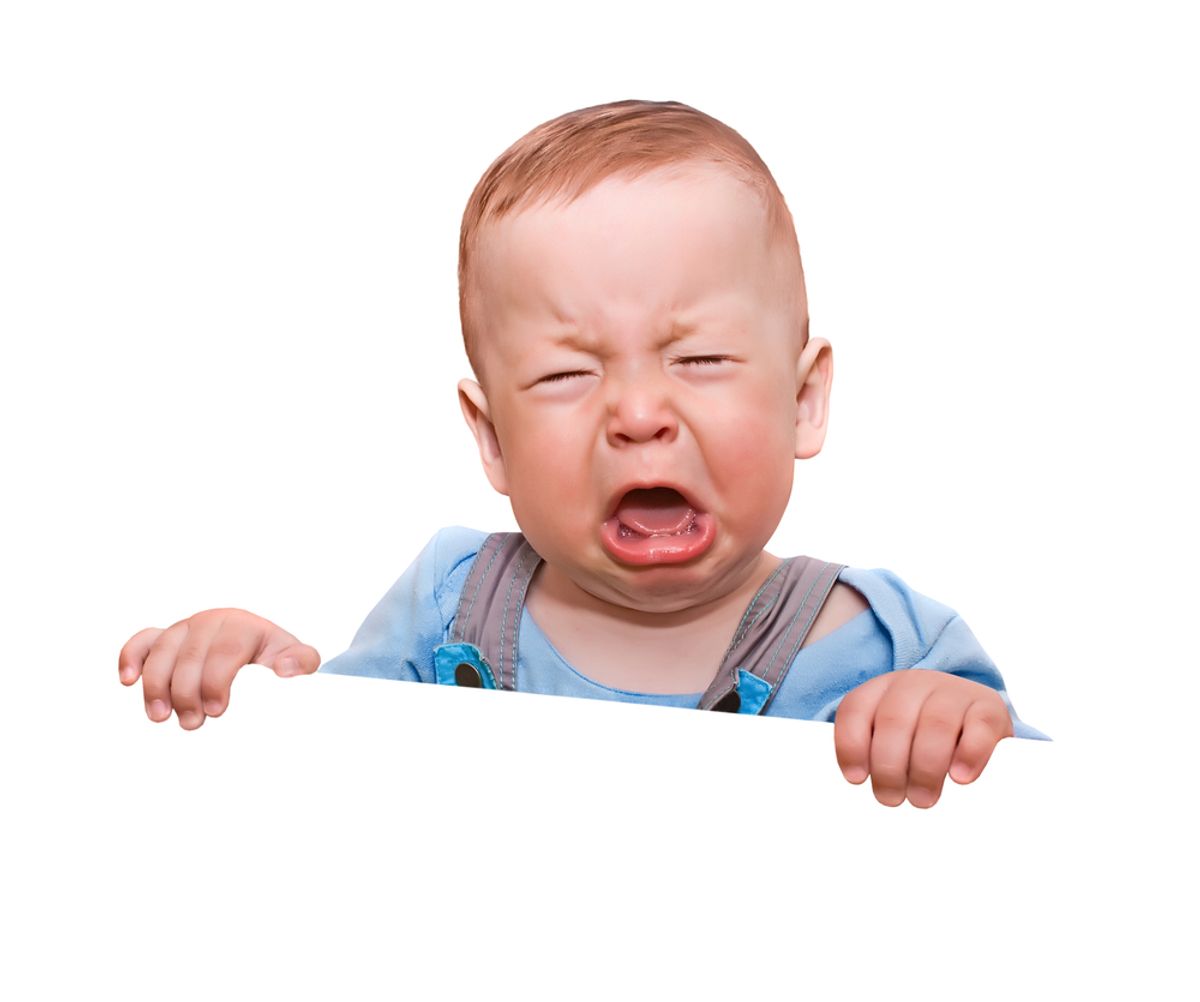 There is a vast genre of movies and books dedicated to baby-crazy women on missions to get pregnant at any cost. (Consider: "What to Expect When You're Expecting," "The Switch," "The Object of My Affection," "Genesis 16:1 - 21:2," et cetera ad infinitum.)

But you will find very few corresponding stories about heterosexual men's struggle with childlessness. And that is weird, according to researchers at Keele University. Because, as one study found, they are kind of baby crazy, too.

Researcher Robin Hadley carried out a survey of 81 women and 27 men who did not have children, and asked them if they wanted them. He found that men were almost as likely as women to want children -- 59 percent to 63 percent -- but actually more likely than women to feel depressed, angry and jealous if they didn't have them.

Of the results, Hadley said: "This challenges the common idea that women are much more likely to want to have children than men, and that they consistently experience a range of negative emotions more deeply than men if they don't have children."

In ongoing research since concluding his study, Hadley has interviewed other so-called involuntary childless men who further confirm that the desire for kids isn't just a female thing -- even if it is often culturally framed that way.

One respondent in his 60s explained his feelings rather bluntly: "If you don't have children or grandchildren then that dimension of your life is missing."