Database entries, often based on no more than suspicion, can have a worker banned from the industry 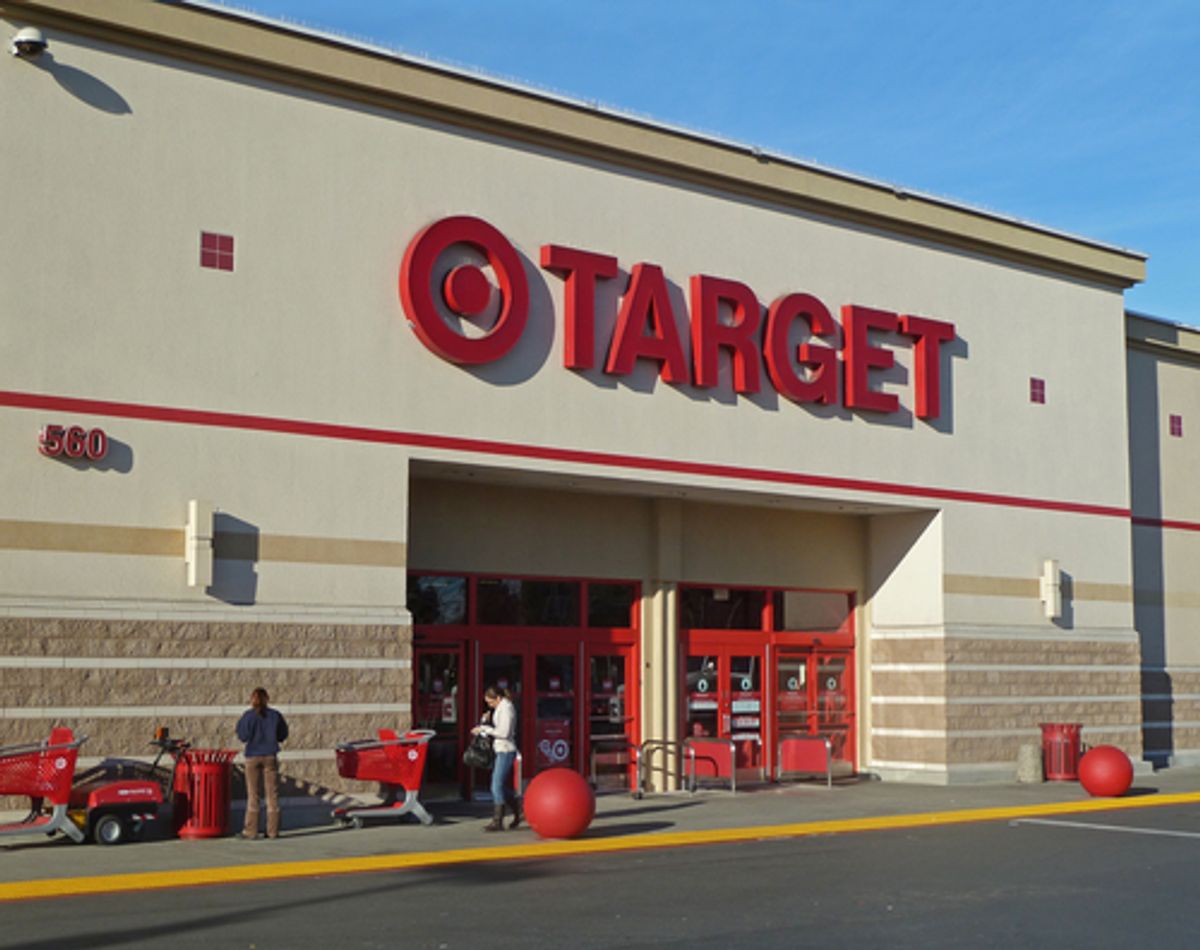 The New York Times reported Tuesday that retailers nationwide have amassed "vast databases of workers accused of stealing and are using that information to keep employees from working again in the industry." Tens of thousands of workers are thus branded thieves for life -- often without knowing it, usually without any form of conviction -- in databases that last for years. The Times noted that the databases are used by retail giants including Target, CVS and Family Dollar to screen potential hires. Via The Times:

[T]he databases, which are legal, are facing scrutiny from labor lawyers and federal regulators, who worry they are so sweeping that innocent employees can be harmed. The lawyers say workers are often coerced into confessing, sometimes when they have done nothing wrong, without understanding that they will be branded as thieves.

The Federal Trade Commission has fielded complaints about the databases and is examining whether they comply with the Fair Credit Reporting Act, a federal law aimed at curbing inaccurate consumer information and giving consumers more control, said Anthony Rodriguez, a staff lawyer at the agency.

The use of vast online databases aligns with increasing prevalence of monitoring workers with online programs and applications. As Andy Gittlitz wrote for Salon this month, "Like teenagers who enjoy the social benefits of a mobile phone but rue their parent’s newfound ability to contact them at any time, workers who perform their tasks on-the-go can now be monitored step-by-step by their managers," with the broader effect of creating an underclass of underpaid, constantly surveilled employees. The amassing of suspected thief databases is one of the more sinister examples of how digital programs purporting to help industry do little more than hurt the lowest paid workers.