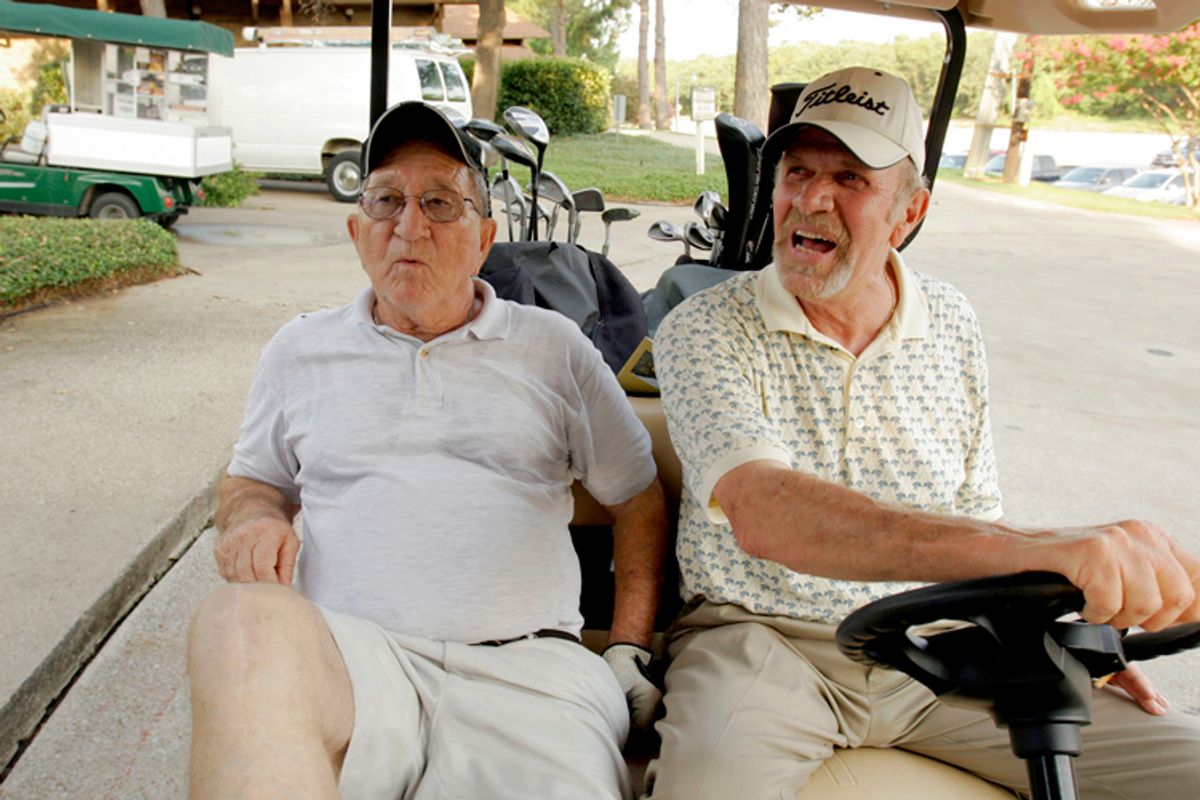 America’s retirement security policies are facing a major crisis. No, not the problem that Pete Peterson, Alan Simpson and Erskine Bowles and other so-called deficit hawks have become famous for exaggerating — the relatively minor mismatch between promised Social Security benefits and scheduled Social Security payroll taxes in the 2030s. The real crisis facing current and future retirees in America’s aging society is the failure of the private components of America’s mixed public-and-private retirement system.

When Social Security was created in 1935, it was not intended to be the sole source of retirement income for most Americans. It was assumed that employer-provided defined benefit pensions with guaranteed payouts would supplement Social Security checks for many workers after they retired.

Unfortunately, employers have been abandoning defined benefit pensions for decades. The number of private sector workers with defined benefit pensions has fallen from around 40 percent in 1980 to a mere 15 percent today. At the same time, among public sector workers, poor management by state governments, combined with years of economic trouble, has created a crisis for public pension systems in many states.

In order to save money and shift risks to individual workers, employers in the last generation have been switching from defined benefit plans to defined contribution plans like 401Ks. 401K retirement plans and other defined contribution plans, including individual retirement accounts (IRAs), now cover about 42 percent of the workforce as opposed to only about 17 percent in 1979.

In these defined contribution plans, savings by individual workers received favorable tax treatment. But the risks, including risks from poor investments and the chance that you will retire during a stock market downturn, fall entirely on the individual. Even worse, many working-class and middle-class Americans with 401Ks are stealthily fleeced by money managers, who charge high and often difficult-to-find fees for allocating retirement money among stocks, bonds and other assets.

Other savings cannot make up for the failure of employer pensions and 401K-type plans. One in four Americans, lacking other liquid savings, has been forced to pay for emergencies by withdrawing prematurely from 401Ks or other retirement accounts. Nearly a third of Americans have no savings account and nearly half do not have enough savings to pay their bills if they lost their jobs. House values, the main source of wealth for most Americans, have been hit hard by the collapse of regional housing bubbles in the U.S. And selling your house to pay for your retirement is like burning down the house to roast the pig, in Charles Lamb’s classic fable. The failure of the private alternates like defined benefit pensions and 401Ks has made Social Security by far the most important source of income for most American retirees.  According to the U.S. Social Security Administration in 2101, 84.3 percent of the income for Americans over 65 in the bottom income quintile comes from Social Security. Even for the middle quintile, Social Security provides 65.7 percent.

It is only in the top two quintiles, the income categories in which are found almost all American political donors, politicians, pundits, journalists and policy wonks, that Social Security provides less than half of retirement income -- a mere 17.3 percent for members of the top quintile and a microscopic smidgen for elderly members of the 1 percent. In 2013, the federal government will spend $164.5 billion in the form of tax expenditures to subsidize individual retirement savings — with the top 20 percent of American earners reaping 80 percent of the benefits. No wonder there is a bipartisan elite consensus on cutting Social Security, which is of secondary importance to the well-off. Nor is it a wonder that there is no elite movement focused on cutting tax-favored private retirement plans whose benefits chiefly go to members of the top two income quintiles.

To be sure, it is possible to devise tax-favored private retirement savings plans that reduce the risks to individuals from a volatile stock market and lower management fees somewhat. Teresa Ghilarducci has done this with her thoughtful proposal for Guaranteed Retirement Accounts, as has Sen. Tom Harkin, with his smart proposal for Universal, Secure, and Adaptable (USA) Retirement Funds. Either would be an improvement on the present system. If private retirement savings are to be subsidized at all, then 401Ks and IRAs ought to be replaced by less risky plans like these.

But to talk about replacing one kind of tax-sheltered private retirement savings plan with another is to play by the rules of the game that the bipartisan elite has set for the Elite Entitlement Debate — the first rule of which is that increases in Social Security, as opposed to cuts, cannot even be considered. But America’s bipartisan elite, through its mismanagement of the economy and its crass selfishness, has forfeited its moral and political authority. The bottom 80 percent and their allies among affluent dissidents need to have a conversation among themselves about the future of American retirement security policy.

If we were allowed to have a genuine, uncensored debate about the future of retirement policy in the United States, the first question we would ask is: Instead of expanding failed private savings programs while cutting Social Security, why don’t we cut private savings programs and expand Social Security? Why don’t we downsize unjust and inefficient programs that shelter the private retirement savings of the rich and affluent from taxation, while boosting benefits paid through the fair and efficient Social Security system?

Once the question is framed in this way, the answer will appear obvious to many if not most Americans: We should cut back 401Ks and IRAs and expand Social Security. Until recently, such a suggestion has been unthinkable in the corridors of power in Washington. But expanding Social Security is not only thinkable. It is eminently doable.

This is the second in a three-part series. Read Part I here.