For the first time a majority of Americans support legalizing pot

52 percent of Americans say marijuana should be legal, according to a new poll 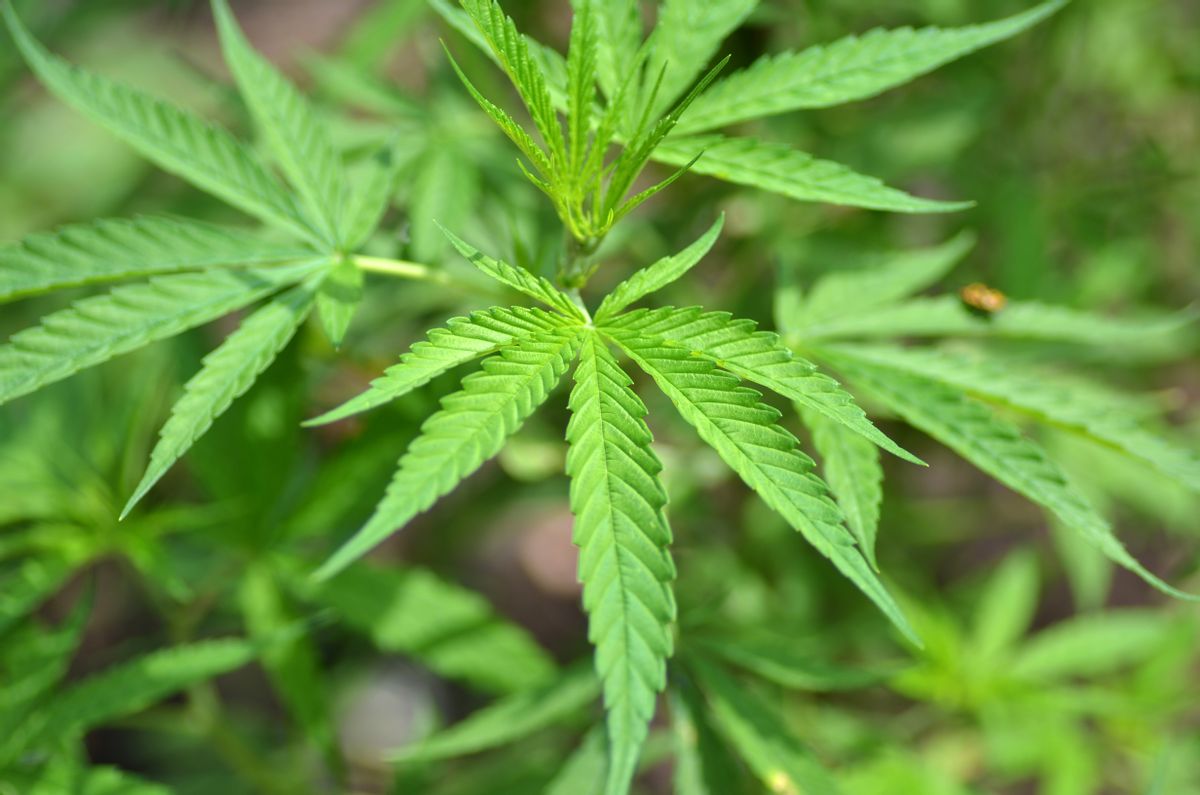 A new Pew Research Survey finds that for the first time ever, a majority of Americans think that pot should be legalized, by a margin of 52-45 percent.

The poll also found that almost half of Americans say they've tried pot:

Tom Angell of Marijuana Majority said in a statement that this is a good sign for legalization: "A majority of Americans support legalizing marijuana, and you're going to start seeing more politicians running toward our movement instead of away from it, just as we've seen happen with marriage equality recently."

But Harry Levine, a sociology professor at CUNY who has done extensive research on marijuana arrests in the country, told Natasha Lennard that pot is not going to be legalized anytime soon, because of the vagaries of state ballot measure laws. "[F]or perhaps the next decade, and maybe for considerably longer, the only way to get marijuana possession legalized will be through ballot measures where voters get to decide. But only a relatively small number of states allow creation of a ballot measure by petition," Levine said. "It is highly unlikely that substantial majorities of state legislatures will ever vote to legalize marijuana. Many governorships and state legislatures are now controlled by Republicans and conservative Democrats, and because of gerrymandering are likely to stay that way."