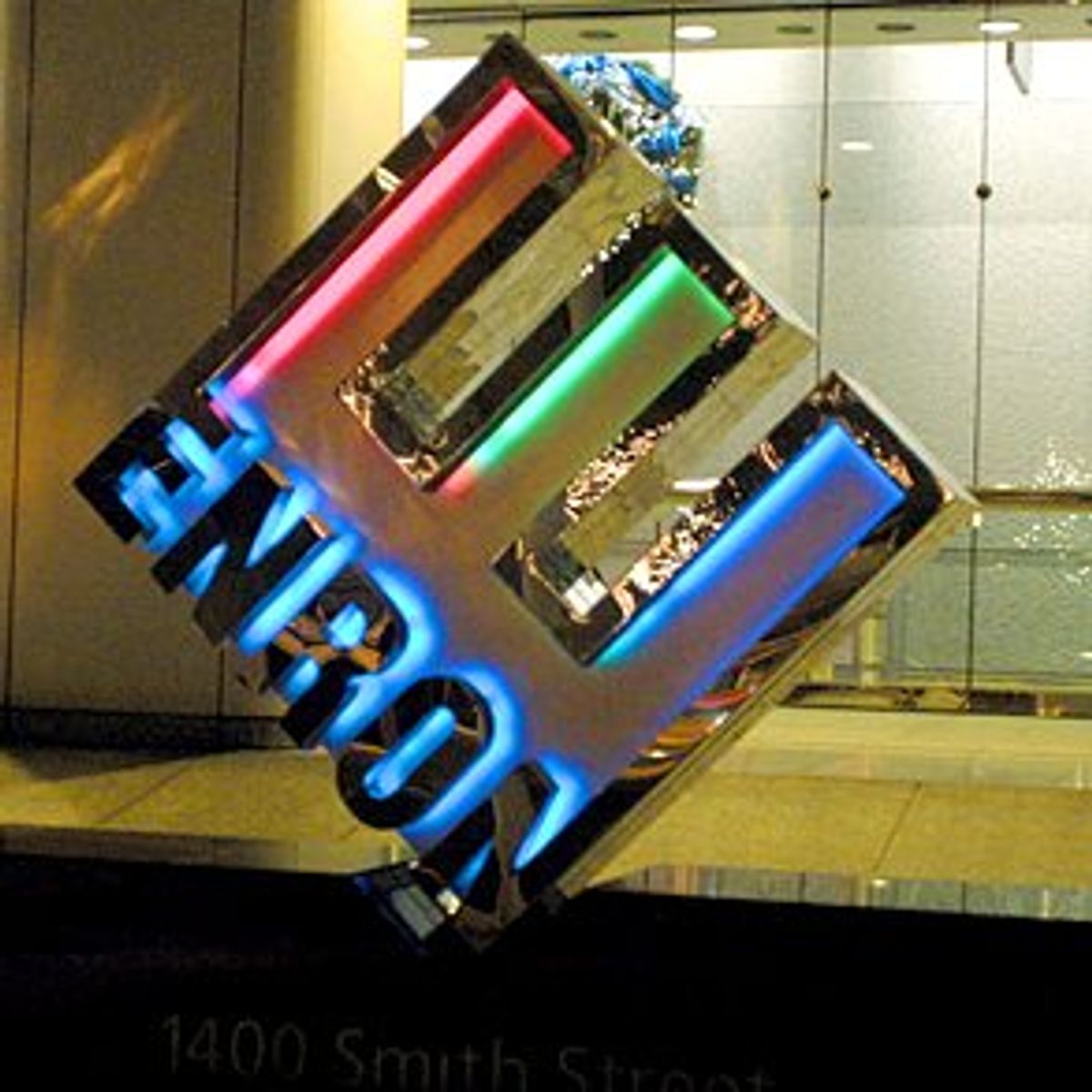 HOUSTON (AP) — The U.S. Justice Department says it is discussing possibly entering into an agreement with former Enron Corp. CEO Jeffrey Skilling which might reduce his prison sentence of more than 24 years.

The possibility of a sentencing agreement was made public this week in a notice to victims of Enron's collapse.

The notice does not specify how Skilling's sentence could be impacted if an agreement is reached.

A Justice Department spokesman declined to comment. Skilling's attorney did not immediate return a phone call or email seeking comment.

Skilling was convicted in 2006 for his role in Enron's downfall and sentenced to more than 24 years.

An appeals court later ordered his prison term be reduced because a sentencing guideline was misapplied. He has yet to be resentenced.