Women over 50 are invisible 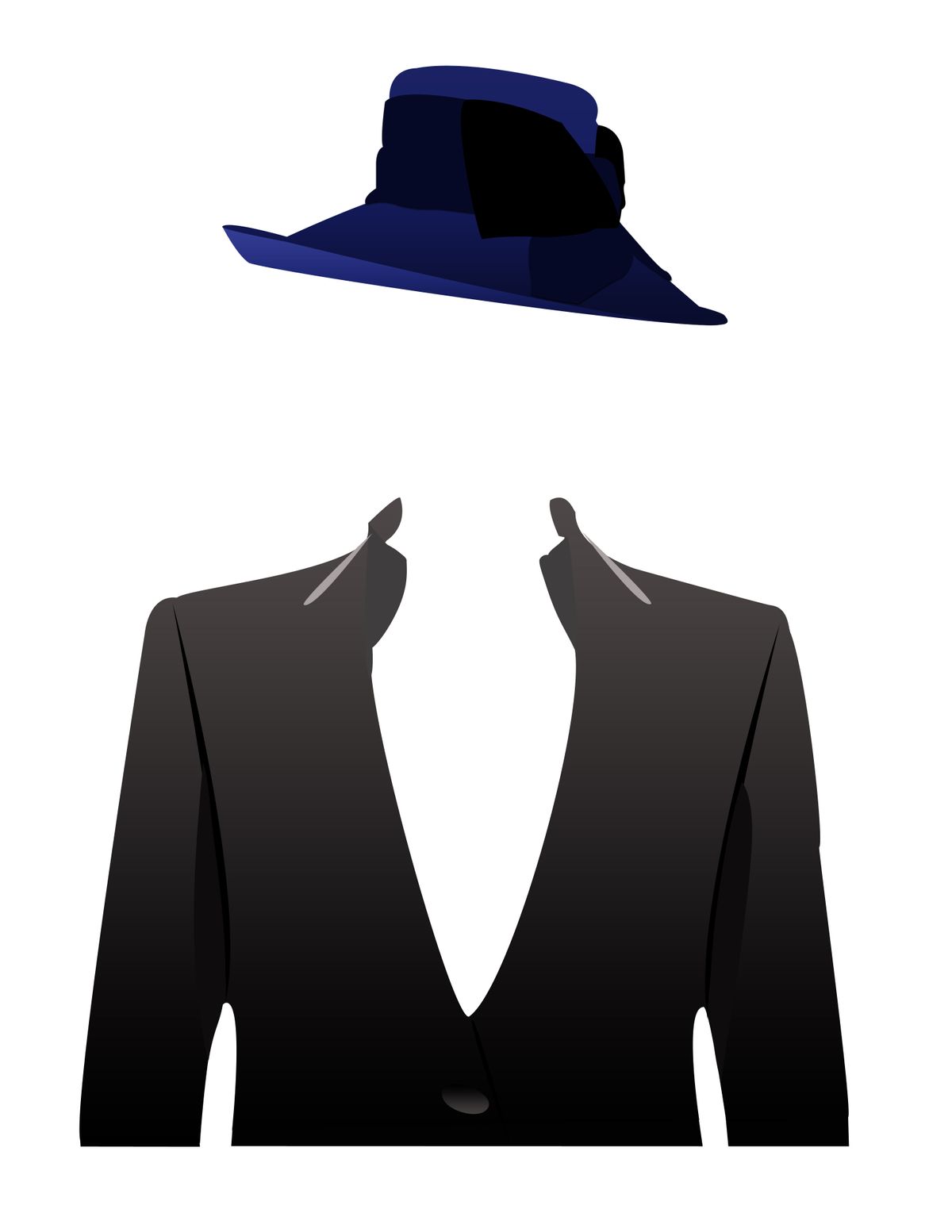 Ed. note: This is a guest post from Tira Harpaz. Harpaz is a graduate of Princeton University and Fordham Law School and the mother of three children. She was formerly a Senior Attorney at Davis Polk & Wardwell and she is currently the founder and president of CollegeBound Advice, an independent college counseling firm. You can also read her first piece for Feministing.

Scientists at Duke University’s Center for Metamaterials and Integrated Plasmonics are close to perfecting an “invisibility cloak,” a breakthrough they have been working on since 2006. While I appreciate their efforts, I want to give them a tip: If you want to make a person invisible, just put them in the shoes of an over-fifty woman and abracadabra, watch them disappear.

For many of us, the daily process of aging is manageable and often not even that noteworthy. Maybe one day you see a new line or wrinkle on your face, or your knee begins aching after a weekend stroll, or your night vision seems to be increasingly spotty. But on a day-to-day basis, it’s not that bad. Invisibility is different. It’s the feeling you are no longer vital or important or noticeable to others, a constant nagging pain you can neither avoid nor forget. It hits you in areas where you feel most vulnerable–a loss of attractiveness and sex appeal, the end of fertility, a glimpse of a slow, lingering decline. The first time I felt invisible was on a train to New York City, about nine years ago. As I eased into the end seat of a three-seat row, the 30-something man sitting in the window seat glanced up at me. It was a brief glance, but it conveyed disappointment and complete disinterest. After flinching inwardly, I made a mental list of reasons for his look that didn’t involve me: Maybe he had hoped for a row to himself, or maybe he was waiting for someone he knew to sit down. But as days and years went by, I realized that the look was everywhere. Passersby would simply not see me when I walked down the street. People I met at parties would look slightly disappointed and then look past me, and gradually, I began to shrink inside.

Invisibility is found in the small daily cuts. When the radiologist no longer asks if there’s any chance you’re pregnant. When the cashier at the movie theater, glancing indifferently at your gray roots, suggests you might want the senior discount (years before you might qualify). When people in the subway don’t really look at you as they politely offer you a seat.

This effect often takes place along gendered lines. Women are often defined and judged more harshly by their appearance and attractiveness, a feeling reinforced by a society in which magazine covers celebrate youthful feminine good looks and taut bodies often photoshopped to an unnatural degree.

Women are made to feel like their biological clocks are constantly ticking down, and even for people who have never had or wanted children, the onset of menopause can be interpreted as a sign of losing a fundamental part of womanhood because of the social emphasis on women as childbearers. In the social narrative, there is virtually no corresponding absolute time limit to a man’s fertility, no ticking clock. Moreover, unlike many women, relatively few men have stayed home or reduced their hours or taken a lower visibility job to spend more time with their families. Thus, they don’t experience the triple whammy of invisibility, children leaving home and the need to find a new identity, a new job or a new way to re-connect with the world.

Many women my age try to bravely fight the aging/invisibility battle by joining a gym, restyling their wardrobes, or even going under a plastic surgeon’s knife. While I don’t condemn those efforts, at best, this will just delay the onset of invisibility. One thing I’ve noticed, however, is that the few women who remain visible into and well past their fifties are those with leadership positions or powerful jobs. Think of Nancy Pelosi, Madeleine Albright, Sonia Sotomayor, Oprah Winfrey and probably the most recognizable and visible woman in the country, Hillary Rodham Clinton, who is sixty-five.

If power – whether through leadership or business acumen – can prevent  a woman from fading into the background and provide protection against invisibility, that seems to raise a compelling argument for keeping your job or at least keeping up your professional ties while you raise your children. But what if you don’t want to continue working during that period or can’t work or even more importantly, don’t have those types of professional options? And what about women like me, the 50- to 60-year-olds who stayed at home with their children or took on limited professional responsibilities and are now trying to re-launch themselves in the workplace and in the world. Is it too late?

While there’s no magic bullet, I do think we can learn from Rodham Clinton’s example. We can’t all be Secretary of State, and we might not be able to see some of the systemic and cultural changes that would create a more positive landscape for older women in our lifetimes. But in order to stop being invisible, we have to find places, organizations and people to whom and with whom we feel vital and alive, and if possible, look for ways to become leaders no matter our age. A recent study by Princeton University found that women are less inclined to seek out leadership roles than men, and are subject to much more self-doubt about their abilities. We have to fight or ignore our insecurities and look for opportunities to become visible – run for local office, get on a community board, start a program – and find ways to take control of our lives. I have found that when I reach out to old friends, get involved in activities I’m interested in and share my thoughts through social media or in person, I feel that people are really listening to and seeing me – not the anonymous older woman who is ignored time and time again, but the youthful, creative, interesting me who still lives inside.

So, while it may not help you find a job or force the media to treat older women with dignity and respect, I do know that the more time I spend with people who really see me, the less time I spend with people who don’t. And even if it’s only for a few hours a day, any time I can wear my visibility cloak, I feel like I’ve achieved my own breakthrough.