Who snuck in the Monsanto Protection Act?

Big Ag friend Sen. Roy Blunt has said he introduced the biotech rider and "worked with" Monsanto to do it 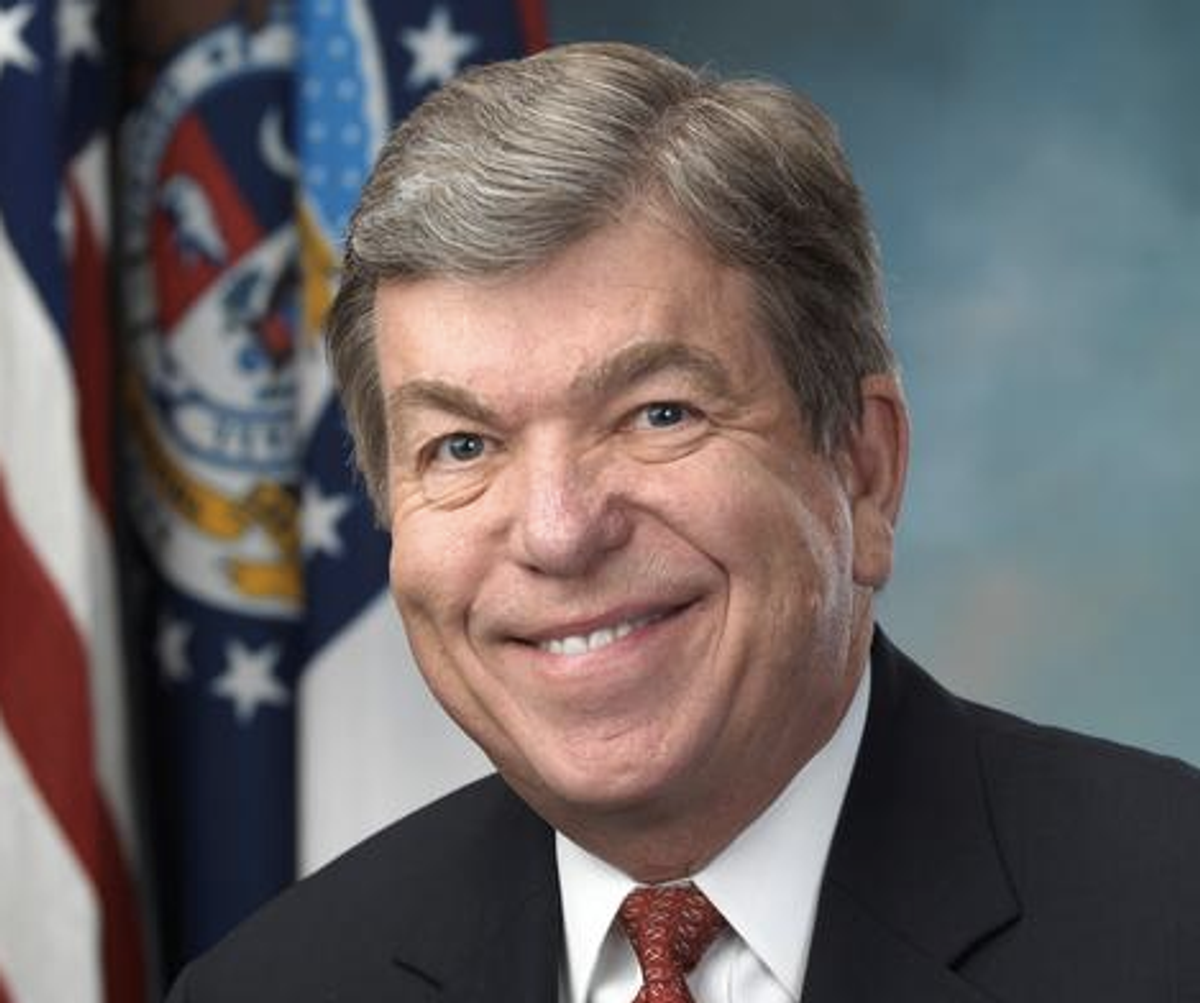 Anger at the so-called Monsanto Protection Act -- a biotech rider that protects genetically modified seeds from litigation in the face of health risks -- has been directed at numerous parties in Congress and the White House for allowing the provision to be voted and signed into law. But the party responsible for anonymously introducing the rider into the broad, unrelated spending bill had not been identified until now.

The admission shines a light on Blunt's ties to Monsanto, whose office is located in the senator's home state. According to OpenSecrets, Monsanto first started contributing to Blunt back in 2008, when it handed him $10,000. At that point, Blunt was serving in the House of Representatives. In 2010, when Blunt successfully ran for the Senate, Monsanto upped its contribution to $44,250. And in 2012, the GMO seed/pesticide giant enriched Blunt's campaign war chest by $64,250.

... The senator's blunt, so to speak, admission that he stuck a rider into an unrelated bill at the behest of a major campaign donor is consistent with the tenor of his political career. While serving as House whip under the famously lobbyist-friendly former House Majority leader Tom DeLay (R-Texas) during the Bush II administration, Blunt built a formidable political machine by transforming lobbying cash into industry-accomodating legislation. In a blistering 2006 report, Public Citizen declared Blunt "a legislative leader who not only has surrendered his office to the imperative of moneyed interests, but who has also done so with disturbing zeal and efficiency."