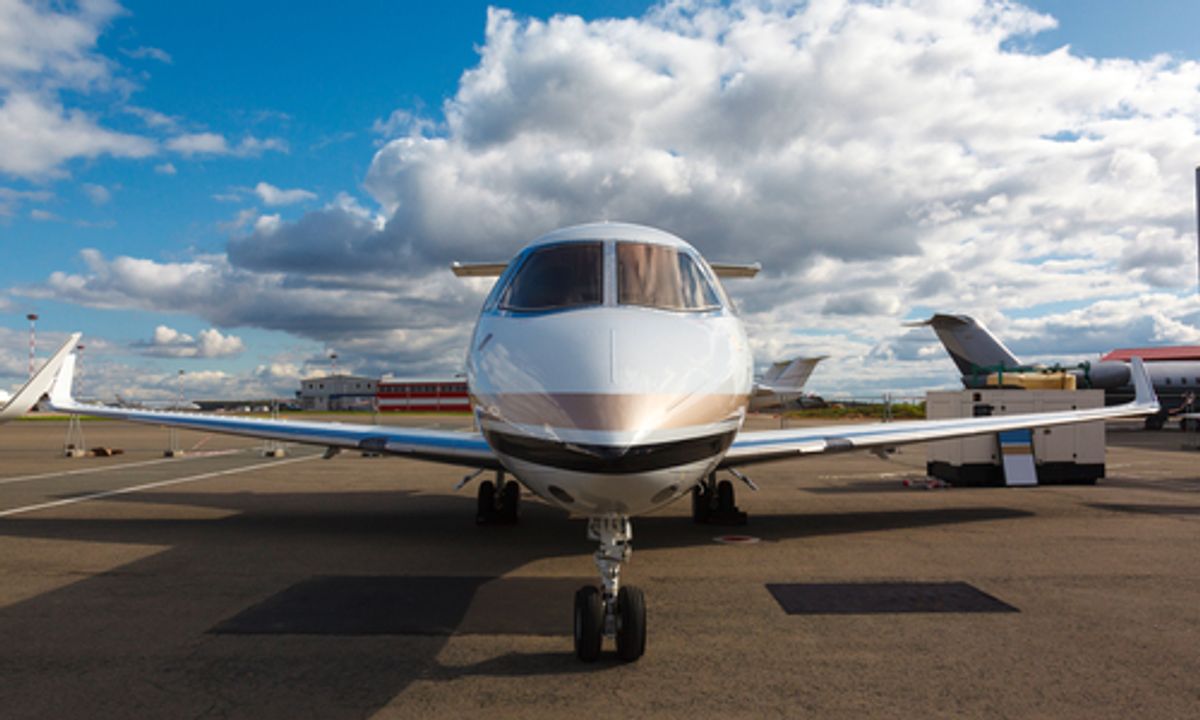 A recent article from Vanity Fair paints a curious picture of London’s well-heeled Knightsbridge, a neighborhood of quaint Victorian houses and elegant hotels serving high tea. Today, a ginormous complex of concrete and metal towers looms above; a development some call the world’s most exclusive address. Though London has long been a place where the cops don’t even carry guns, security is the watchword at One Hyde Park: high-tech panic rooms, bulletproof glass and “bowler-hatted guards trained by British Special Forces” offer residents the promise of perfect safety and privacy in luxurious surroundings.

Only, nobody really lives there. At night, the building is nearly pitch-dark despite the fact that most of the units have been sold.

The story of who bought these apartments and why reveals the complex dynamics of a tectonic economic shift that is creating a bumper crop of billionaires in the Third World as the austerity-strapped First World stagnates. This year, Forbes magazine’s annual list of billionaires included the first recorded in Angola, Nepal, Swaziland and Vietnam. Japan, once second in the number of billionaires, has been left behind by Russia and China. Europe long boasted the most billionaires after the U.S. but the Asia-Pacific region has taken off and may soon leave Europe in the dust. Today it is home to 386 10-figure fortunes (a decade ago, there were only 61). The world’s wealthiest person is a Mexican telecom mogul, Carlos Slim.

Vanity Fair reports that many of the apartments at One Hyde Park are owned by people who don’t want their identities revealed, people who hide behind the names of odd-sounding corporations registered in tax havens like the Cayman Islands. Others are Russian oligarchs, Chinese moguls and a Nigerian telecom tycoon. Rinat Akhmetov, the Ukraine’s 16 Billion Dollar Man, is a typical buyer. Attracted to London’s lax regulation and weak enforcement of things financial, these plutocrats are looking to protect their stratospheric fortunes and hedge against unpleasantries that might develop at home.

What appears to be a story of real estate is really a tale of offshore financing and a new class of global elites creating the ultimate gated community. As Britain and other First World countries sink into the mire of austerity, a tsunami of unfettered capitalism is spreading over the Third World and the BRIC countries (Brazil, Russia, India and China). Headlong capitalist growth tends to create instability and a growing trend of authoritarianism. Many of the new elites are living under semi-dictatorial regimes, and they need safe havens in the event of a collapsed government or a dictator who decides to give them the boot. They require real estate as insurance against economic catastrophe.

You might call them the Billionaire Doomsday Preppers. Preparing for an economic or political collapse of the world as we know it is no longer reserved for paranoids living in flyover states who stockpile canned goods. The new 1 percenters are worried about a day of reckoning, too, and they're scouring the globe for places to stash cash and putting their trust in First World security in the increasingly likely event of Third World meltdown. Big money has got a bug-out plan.

These survivalists are also turning their attention to New York: The daughter of Dmitry Rybolovlev, a Russian potash fertilizer mogul, recently snapped up the penthouse at 15 Central Park West for a jaw-dropping $88 million. Miami is another popular choice, a favorite of Brazilian barons. The New York Times reports that economically distressed First World cities like Milan and Dublin will join the roster of “core European targets” for the new plutocrats.

Political and business elites in the U.K. and the U.S. have helped create global economic instability and continue to push for austerity-driven policies that hold down growth at home. But, as always, it’s the population that gets to live with it. The new wave of 1 percenters are driving up the price of real estate in the most desirable neighborhoods, edging out middle-class and upper-middle-class residents. If you see the price of your favorite restaurant meal in Manhattan going up, you can thank the Ukrainian plutocrat next door. Or wherever he is. The rates for high-end services like personal trainers and housekeepers will likely increase. (Escorts, too, probably.) Whatever the freshly-minted rich want more of, everyone else will pay more for.

For the Billionaires Survivalist Club, there’s no place like home, someplace else.