German thieves make off with $20,000 worth of chocolate 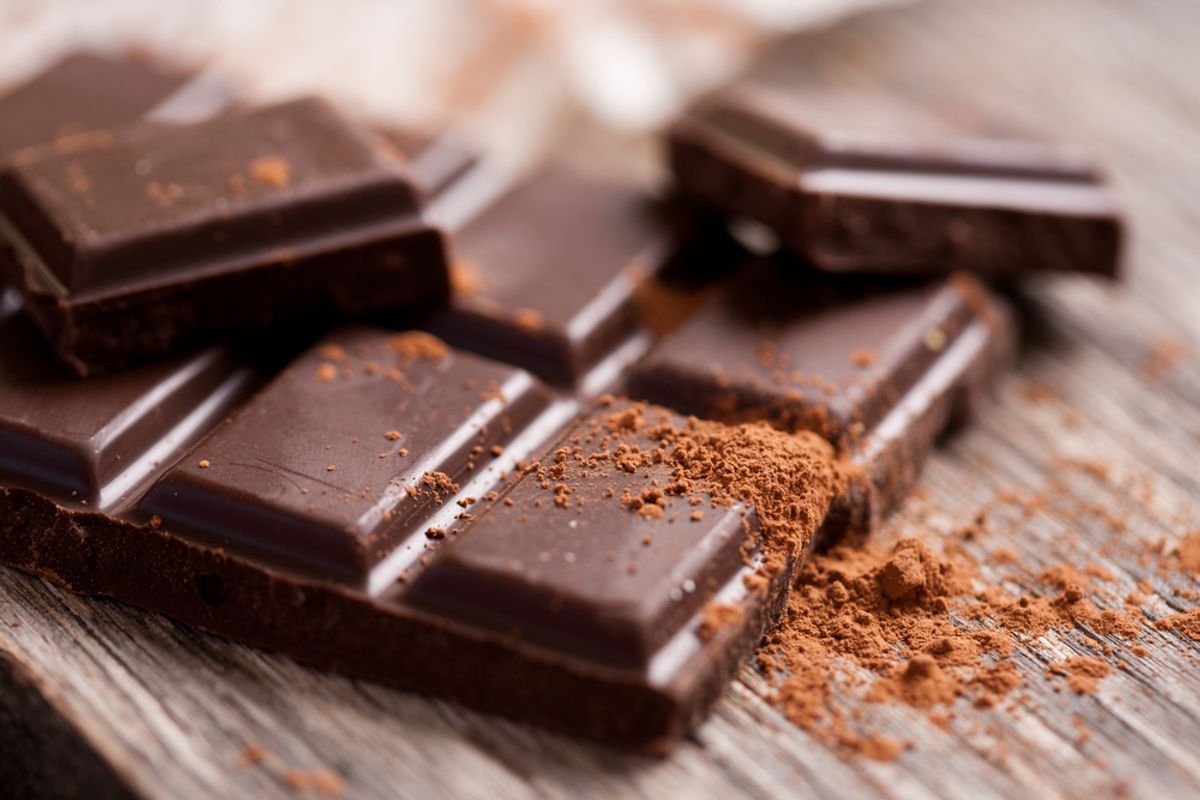 According to a report from the Associated Press, a group of thieves have stolen 5 metric tons of Nutella chocolate-hazelnut spread from a parked trailer in the central German town of Bad Hersfeld.

Police said on Monday that the delicious contraband is worth an estimated $20,710.

Salon has obtained exclusive footage of the crime scene and the alleged suspect, an 8-year-old boy from Dusselheim, Germany: