Elsevier: All your data belongs to us 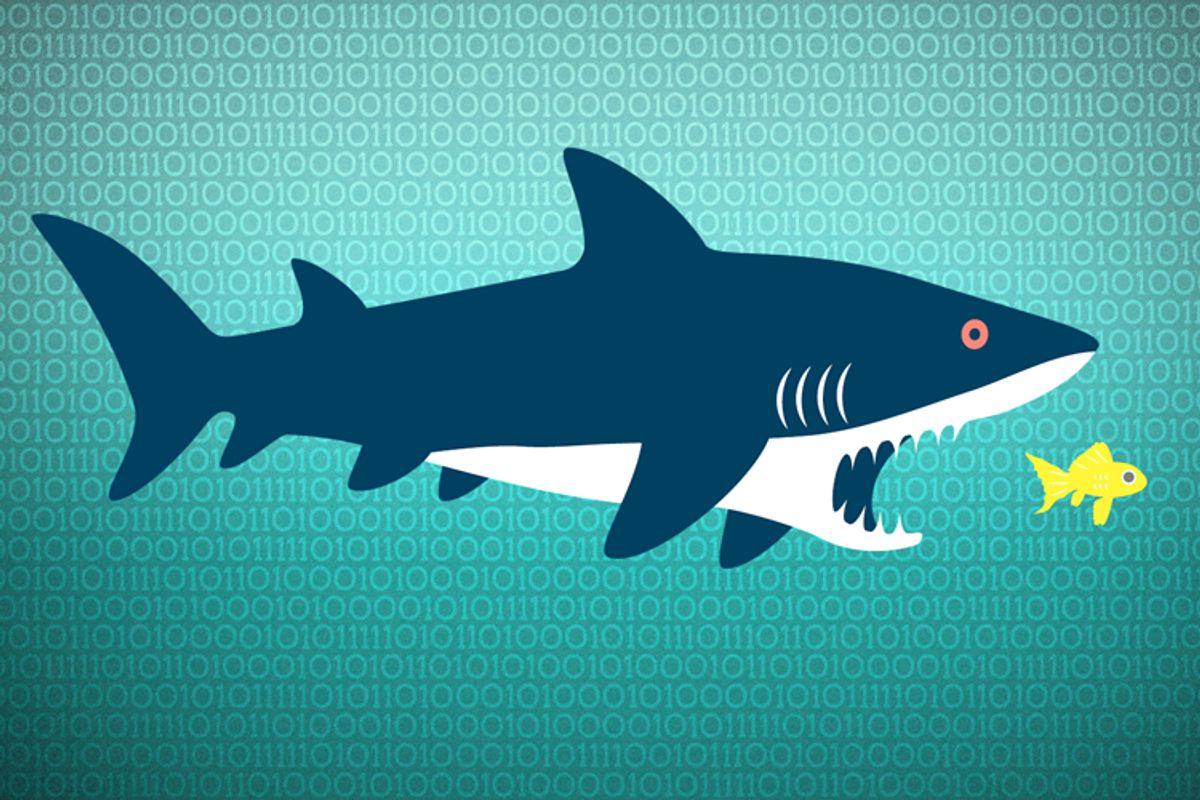 A distinct sense of déjà vu kicked in Tuesday afternoon as I read a series of outraged tweets decrying the news that Elsevier, the giant publisher of scientific journals, was buying Mendeley, a cloud-based social media research platform popular with academics for such tasks as organizing citations and managing access to articles.

The aggrieved tone was almost exactly the same as the backlash that erupted a few weeks ago when Amazon bought GoodReads -- at the time, the largest independent reader community on the Web.

The issues at hand aren't identical. In the Elsevier case, many of the academics who are most upset are strong believers in the principle of "open access" to scientific information, and they see Elsevier as their blood enemy. An excellent  summary of the argument against Elsevier can be found at the Cost of Knowledge but the gist is simple: Elsevier extracts huge profits from a business in which the vast majority of creative work is contributed on a voluntary basis by academics. The company then turns around and uses a portion of those profits to lobby for even tighter intellectual property control.

Mendeley previously had presented itself as a strong supporter of the open access moment. The last thing that many of the Mendeley users who are now running for the hills wanted to do was help improve Elsevier's bottom line. Equally distasteful: giving Elsevier direct access to detailed information on their reading habits and workflow patterns.

In the Amazon case, open access isn't the issue. GoodReads prided itself on being a neutral gathering place for readers unaffiliated with any single storefront. Amazon's takeover contributed to a growing sense of unease in the publishing industry at the reality that there is no countervailing force to Amazon in the world of books. Readers, bookstores, publishers, authors: Everyone is at the mercy of the single biggest player in the game.

One common link is obvious: powerlessness in the face of corporate greed. But there's another, slightly more subtle connection. When we use online services to gather together and share information, whether it be about our favorite romance novels, or most useful sets of bibliographic citations, we create persistent and accessible agglomerations of data. The more popular such services become, the more valuable that data becomes, and sooner or later, a big fish is going to come around and gobble it up. We personally may have never intended to sell out, but together we managed to create something that was bound to be sold. Inevitably, that data will be used to target us.

The close proximity of the GoodReads and Mendeley incidents is a useful reminder that so many of us have now conducted so much of our lives online for so long that the Web is ripe with Big Data fruits for the plucking. We're going to see a lot more of this kind of consolidation.