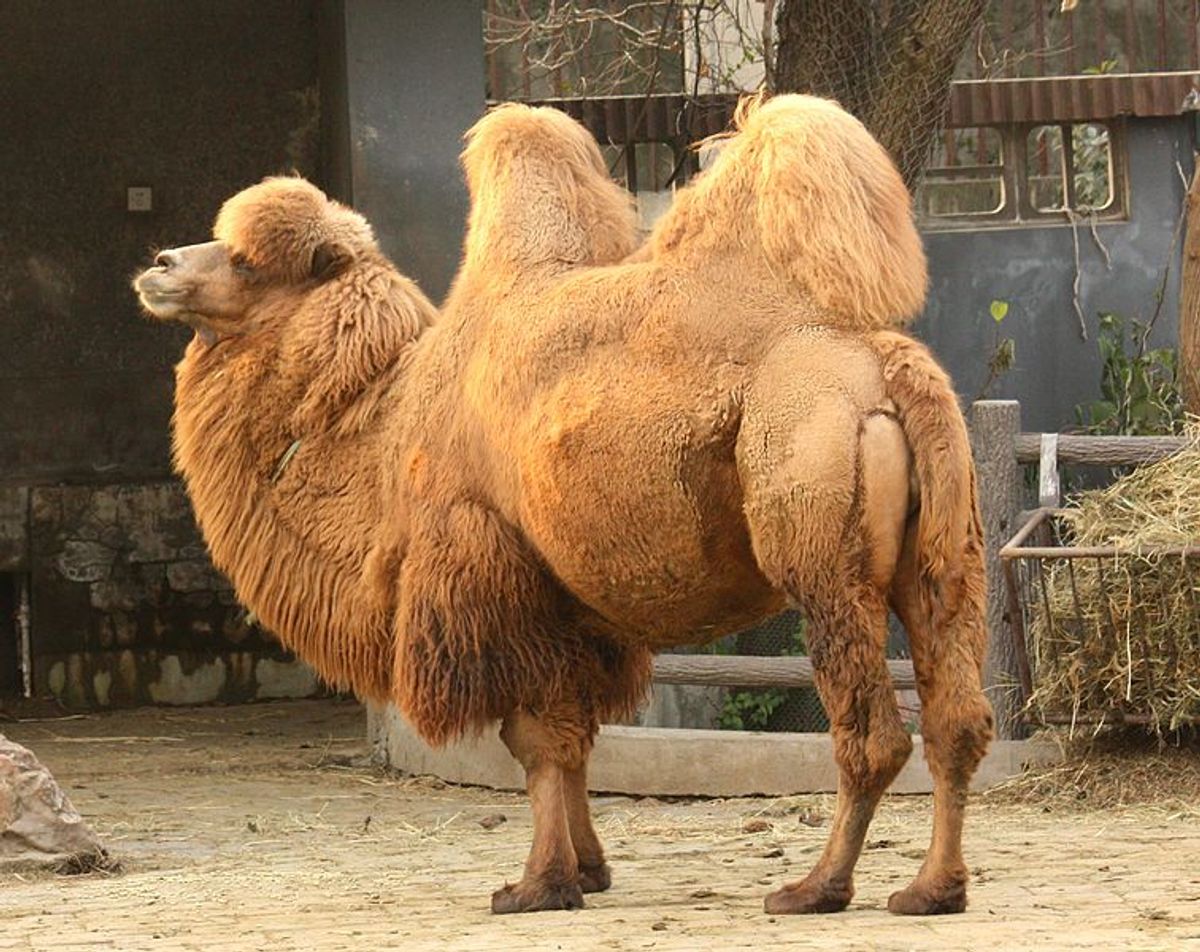 French president Francois Hollande had planned to bring his camel back to France -- it was a gift from him a local official in Mali following France's success driving out Islamist militants from the African country. But owing to shipping complexities, the French president decided to leave the camel in the care of a Timbuktu family. Now, according to reports, the camel has been killed. One man's pet is another mans delicious stew. Via British newspaper the Telegraph:

Mr Hollande initially intended to have the camel vaccinated and transferred to a French zoo. But given the complex procedures required and "the rigours of the harsh French climate for a desert animal", he eventually decided to leave it in the care of a family in Timbuktu.

Mr Le Drian [France's defence minister] said the family apparently wasted no time slaughtering the animal and putting it in a traditional tagine. While mature camel is almost inedible, the flesh from young animals is said to be tender.