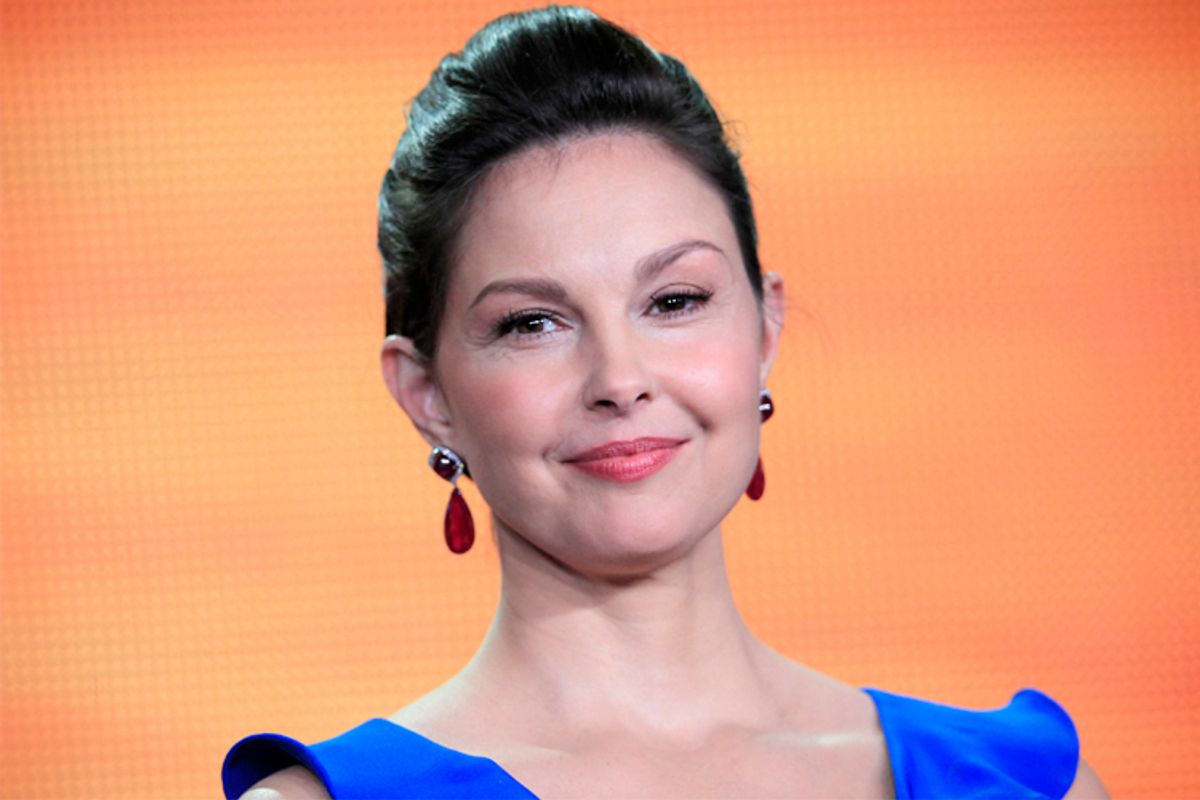 Secret audiotapes obtained by Mother Jones' David Corn reveal that Mitch McConnell and his team discussed using actress Ashley Judd's childhood thoughts of suicide against her were she to mount a challenge to the Senate minority leader. Judd recently decided to forgo a run, but before she did, McConnell sat down with top staffers to discuss their strategy to fight her.

In addition to portraying her as a Hollywood liberal, the team suggested using her well-known struggles with depression against her, and essentially planned to portray her as an anti-American weirdo. "This sounds extreme, but she is emotionally unbalanced," the aide leading the meeting told McConnell.

In her 2011 memoir, Judd discussed her past bouts with depression, which included a brief hospitalization and the revelation that she had had thoughts of suicide -- in 6th grade. As they went through the material, McConnell's staff laughed heartily at several occasions and mocked Judd's comment about the culture shock she feels upon returning to the U.S. after a stint abroad.

They also discussed using religion against her, with one aide saying, "She is critical of Christianity." He added that she is "anti-sort-of-traditional American family."

Judd, for whatever failings as a candidate she may have had, touched some kind of nerve on the right that drove conservatives into an absolutely rabid frenzy. Some Democrats thought the liberal Judd might succeed in conservative Kentucky precisely because of this phenomenon, as it was almost inevitable that some Republican would make derogatory or sexist comments about her and turn the electorate against McConnell, along the lines of what happend with Todd Akin.

On the audiotapes, McConnell remains quiet throughout most of the meeting, but said of Judd and other potential enemies, "I assume most of you have played the, the game Whac-A-Mole? This is the Whac-A-Mole period of the campaign ... when anybody sticks their head up, do them out." The list of moles in need of whacking included the Louisville Courier-Journal, suggesting McConnell wanted to go to war with the state's paper of record, but he was not specific about why.

UPDATE: McConnell's staff believes their office was bugged and has contacted the FBI, according to a statement.