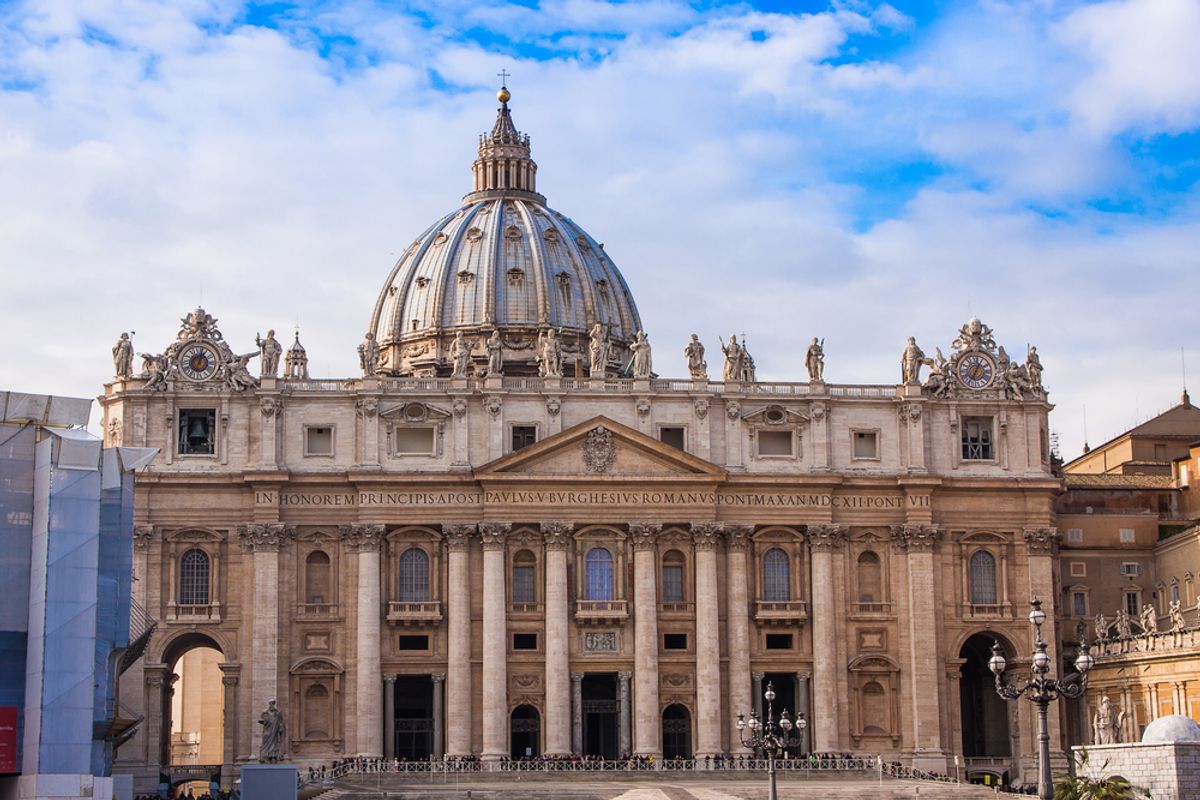 While the IP records don't reveal who is doing the viewing, they do show what is being viewed. According to the Post, this particular Vatican-dweller has a proclivity for adult film stars Lea Lexis and Krissy Lynn and transgender actress Tiffany Starr.

Not surprisingly, no one at the Vatican was willing to comment.