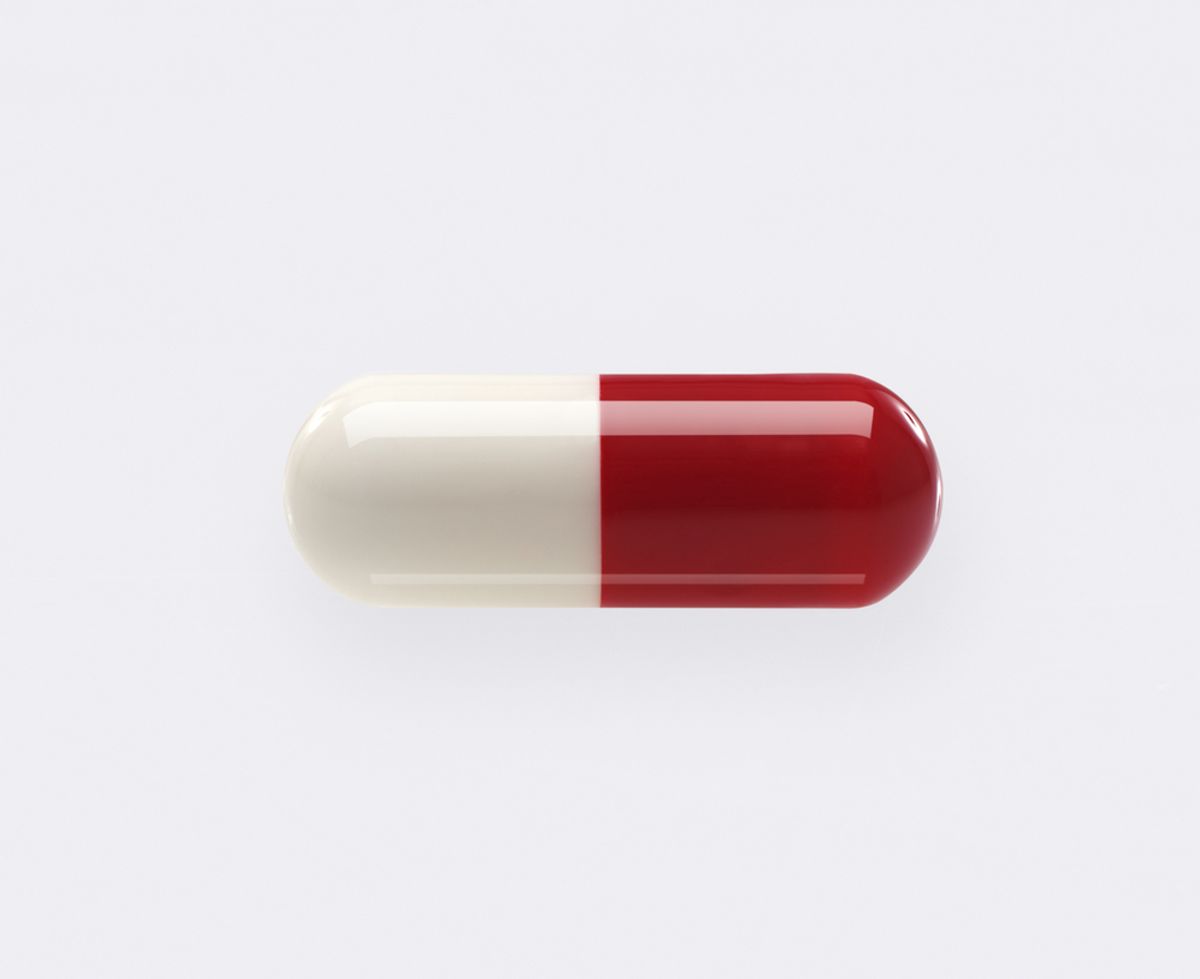 “Before 2010, we were buying the most expensive ARVs in the world. Now we are a country where the ARVs are the cheapest in the world... It means we can increase the number of people on treatment,” Motsoaledi said.

As reported by Agence France-Presse:

After years of refusing to roll out ARVs, South Africa now has 1.9 million people on treatment among its 5.6 million HIV-positive population, which is the world’s largest.

The new pill will be introduced this month to positive pregnant women and breastfeeding mothers, people co-infected with TB, and to new ARV patients.

Patients already on treatment will be assessed by doctors to start switching later this year...

The pill also had fewer side effects and was easy to swallow, he added.

The South African National AIDS Council welcomed the treatment shift, saying it hoped it would encourage patients to stay on treatment.

The launch of the new once-a-day anti-retroviral is considered a breakthrough in access and ease, health advocates say. "This is simplifying the way patients have become used to taking ARV treatment," said South African National AIDS Council CEO Fareed Abdullah.

"We have come a very long way since the advent of anti-retrovirals. At one point, patients used to take up to 16 pills a day," he added.