Creed from "The Office" on Creed the band: "Are they a rap group?" 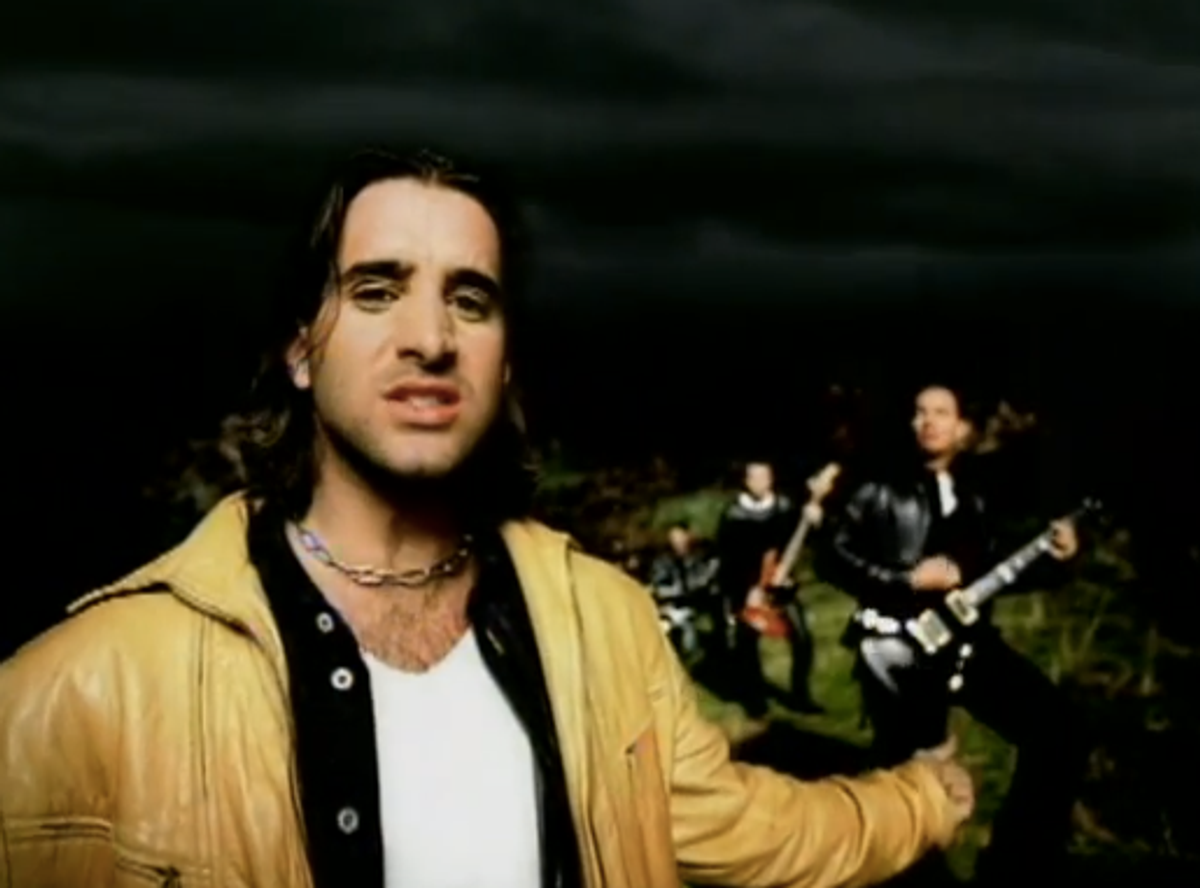 Creed Bratton, known for playing the inexplicably creepy and mysterious Creed on NBC's "The Office," has never heard of his namesake and actual rock band Creed. On WNYC'S Soundcheck, host John Schaefer asks Bratton -- also a musician -- if he knows the band Creed:

Creed: No, I don't, but I'd love to hear something by them.

Schaefer: Well, you may change your opinion about that.

Creed: Are they the rap group? Country western? Polka?

Schaefer then played Creed's 2000 hit/flop, "With Arms Wide Open," for Bratton. This was the actor's response:

How did he do that? Did he take a bastard file and do it to his vocal chords? Or is he gargling with glass? How does his voice do that? That’s the weirdest damn thing I’ve ever heard. My God! It’s crazy!

In the end, though, Creed says he forgives other Creed for their "crunchy guitars" even though it "puts the hackles up on my neck."