Conservatives rally around a controversial family facing deportation. Take one guess why 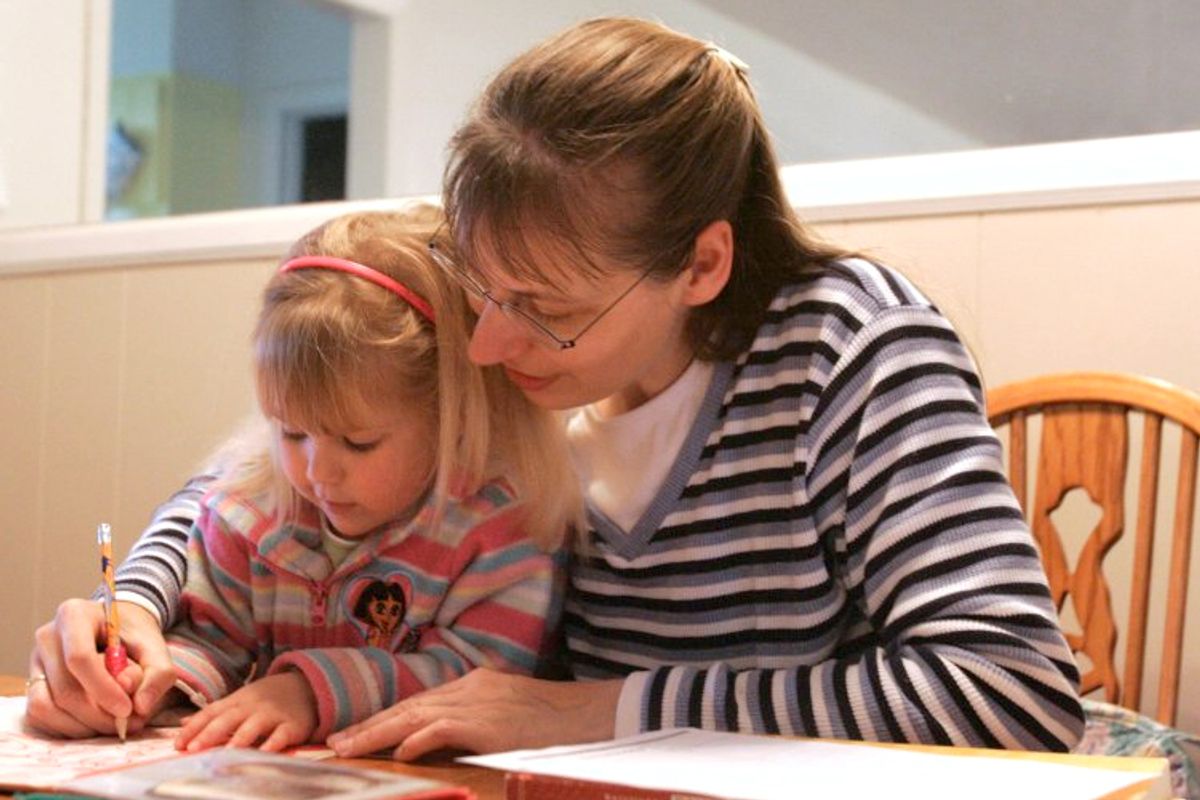 Did you know that Glenn Beck has pledged $50,000 to the legal fund of an immigrant family facing deportation from the United States? As of April 9, a petition to the White House to grant the family permanent asylum, organized by Christian conservative groups, topped 100,000 signatories, the threshold to trigger a response from the administration.

Confused? I can explain. The Romeike family aren’t just any immigrants. They are evangelical Christians from Germany. And, oh yeah, they’re white.

Uwe and Hannelore Romeike are devout Christians who want to home-school their five children. But under German law, attendance at an officially recognized school — whether a public school or a private religious or secular school — is mandatory. Facing over $10,000 in mounting fines and police escorting their children to school daily, the Romeikes were contacted by the Virginia-based Home School Legal Defense Association — which was looking to expand its work internationally --  and suggested the Romeike’s resettle in Morristown, Tenn., and apply for political asylum.

Many conservatives, especially on the far right, have been vociferous in their opposition to immigration reform and a road to citizenship for the more than 11 million undocumented immigrants currently in the United States. Glenn Beck himself said that there are only three reasons to be an “illegal immigrant” in the United States:

One, they're terrorists; two, they're escaping the law; or three, they're hungry. They can't make a living in their own dirtbag country.

Dirtbag country. Nothing racially coded there. Anyway, now all of a sudden we can add to Beck’s list a fourth reason: home schooling!

Here’s another example: Rick Santorum. The former senator has taken a hard line against undocumented immigrants in the past, saying that however you got here, once you’re in the United States without permission “everything you're doing while you're here is against the law.” Unless, of course, you’re home schooling.  Santorum posted a photo of the very white-bread Romeike family with the word “DEPORT” stamped over it, calling on his Facebook fans to sign the White House petition. Home schooling: the new white.

Look, this is how racial stereotyping works. No one comes right out and says, “We only like the immigrants who look like us.”  They say things like, “The immigration system worked very well up until the mid-1960s” (Rep. Michele Bachmann) and “White America was kind of unified” in the 1950s, which “made it easier for society to function” (Bill O’Reilly, ignoring that Irish folks like him were once considered  non-white). They call undocumented immigrants an “invasive species” that “contributes to the overall deterioration of the culture of this society” (Rush Limbaugh). The racialized message is mostly implied but nonetheless crystal clear — white immigrants, especially from Europe, are good, and dark-skinned immigrants, especially from Mexico, are bad. Which explains how a swath of conservatives so opposed to immigrant rights could be shouting from the rooftops in support of one family from Germany.

It’s worth pausing here to look at the legal status under which the Romeike family originally entered the United States in 2008. Since news reports on the subject were vague, I contacted the Home School Legal Defense Association for clarification. “Yeah, um, you know I'm not entirely sure,” media relations representative Michael Farris Jr. told me. “I was just told to basically say that their current legal status is good.” Farris then called me back a few minutes later to say that the Romeikes came to the country on Aug. 16, 2008, under the visa waiver program, which allows citizens of Germany to stay in the United States for 90 days strictly for tourism or business purposes. On Nov. 17, 2008 — 93 days later — the family (with the help of the home-schooling group) filed to adjust their status under the waiver program and apply for asylum

I’m not sure foes of immigration reform would be so generous as to excuse three days of tardiness nor the fact that the family misled immigration authorities by not declaring their intention to file for asylum immediately upon arrival on our shores. Writes one commenter on the Home School Legal Defense Association Facebook page, “Even on a tourist VISA, the point is they came here legally, not sneaking across the border.” But reports show the same is true for nearly half of the 11 million aspiring Americans seeking a road to citizenship in the United States today. But that doesn’t stop conservatives from demonizing them.

Still, for those trying to draw some distinction that the Romeikes followed the rules while other (brown) immigrants don’t, here’s an important point: Germans qualify for the U.S. visa waiver program (as do citizens of New Zealand, Hungary, Iceland and Estonia).  But the visa waiver program does not include people from Mexico (or China or India or the Philippines). The Romeikes had an easy, legal path into the United States that is simply unavailable to many non-white would-be Americans.

Even then, let’s return to Glenn Beck’s schematic. Being poor in your own “dirtbag country” is not enough of a reason to justify immigrating to the United States, let alone getting asylum — even if your economy was ruined by U.S. trade policy favoring American corporations. Republicans don’t even want physical or sexual abuse back home to be grounds for asylum here, one of the main reasons conservatives tried to block reauthorization of the Violence Against Women Act. But deporting a family back to their home country to face quality public education? Oh, the humanity! There could be “nothing more un-American than this,” said Glenn Beck.  Really, nothing?

The simple fact is that, whether they own up to the racial disparities or not, conservatives do not want mercy — let alone amnesty — for starving families from Mexico, nor for women facing genital mutilation in Africa. But white Christian evangelical home schoolers from Germany? Willkommen, one and all.