"One would have to say the Great Flood is an example of climate change," said Rep. Joe Barton 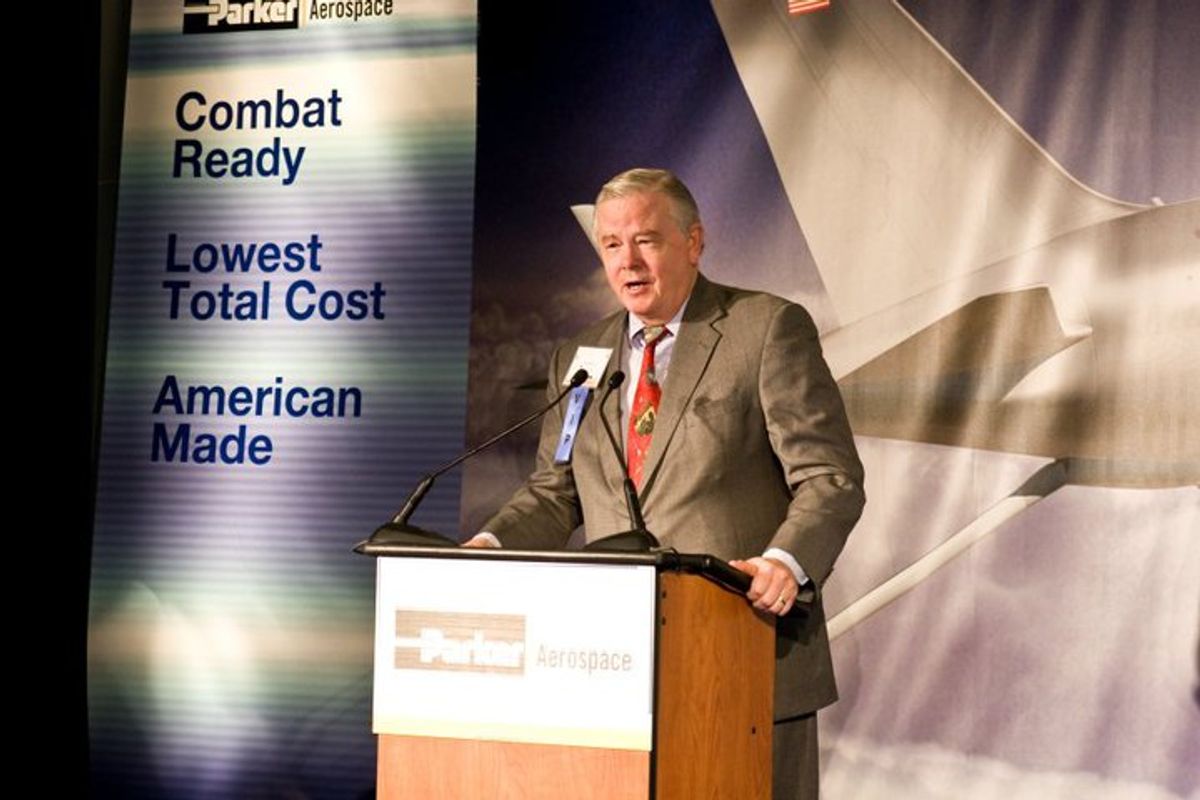 Rep. Joe Barton, a Republican from Texas, cited the Bible's Great Flood as an example of climate change that proves it's not necessarily man-made.

"I would point out that if you're a believer in the Bible, one would have to say the Great Flood is an example of climate change and that certainly wasn't because mankind had overdeveloped hydrocarbon energy," Barton said during a Subcommittee on Energy and Power hearing to discuss the Keystone XL pipeline, BuzzFeed reports.

He also said that it doesn't necessarily mean he doesn't believe that the climate is changing: "I think you can have an honest difference of opinion of what's causing that change without automatically being either all in that's all because of mankind or it's all just natural. I think there's a divergence of evidence."

Barton, one of Congress's top recipients of oil company campaign donations, is perhaps best known for apologizing to BP for what he called a White House "shakedown," after the Obama administration announced that it would set up a $20 billion escrow fund to benefit victims of the 2010 BP oil spill.