The harassment was relentless, says the mother of the alleged victim. "Girls texting, saying ‘You’re such a slut’" 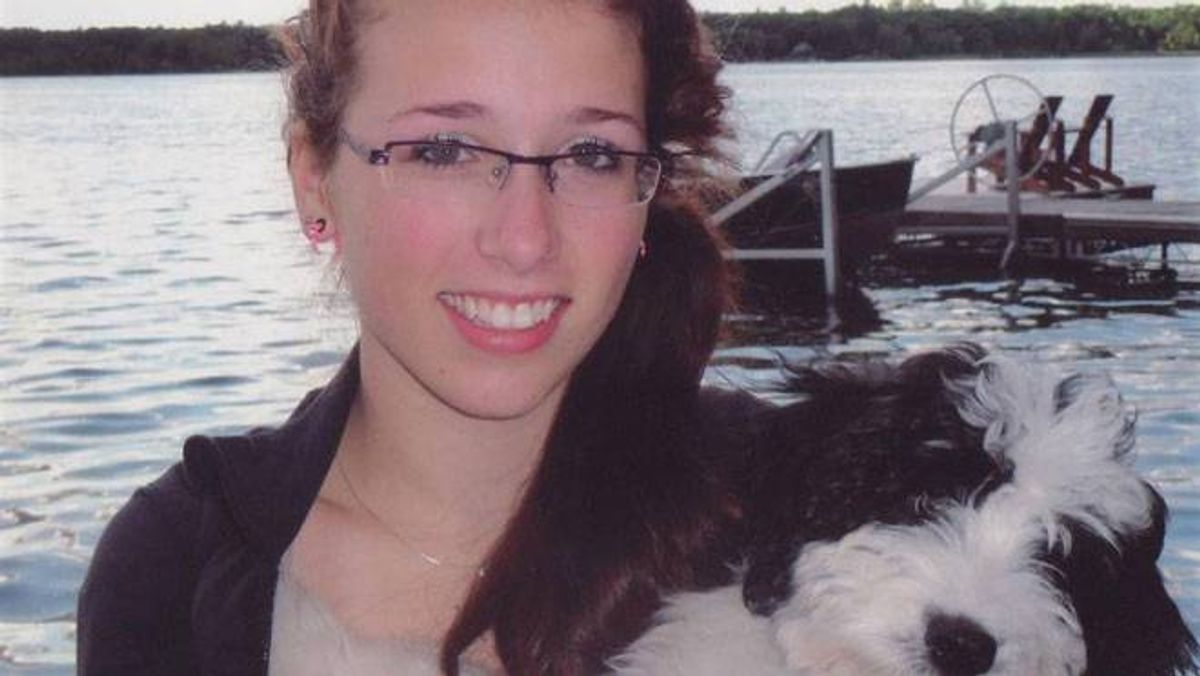 Seventeen months ago, 17-year-old Rehtaeh Parsons was allegedly gang raped by four teenage schoolmates. On Thursday night, after more than a year of harassment from her peers, she hanged herself in her bathroom. On Sunday, her family took her off life support.

“She went with a friend to another’s home. In that home, she was raped by four young boys. One of those boys took a photo of her being raped and decided it would be fun to distribute the photo to everyone in Rehtaeh’s school and community, where it quickly went viral. Because the boys already had a “slut” story, the victim of the rape Rehtaeh was considered a slut,” Parsons' mother, Leah, wrote in a statement on Monday.

After the photo went viral, Rehtaeh was ostracized by her classmates and regularly received abusive text messages alluding to the assault, her mother explained in an interview with the Chronicle Herald:

“They all go to the same school. She couldn’t go back to the school,” Parsons said Monday in an interview.

Rehtaeh spent the past year and a half trying to handle the fallout from that night, said her mother, who runs a dog rescue. Her daughter moved from Cole Harbour to Halifax to start anew and she checked into a hospital at one point to cope with anger, depression and thoughts of suicide...

For one thing, social media can be toxic, said the mother. After Rehtaeh left her school, other kids were relentless.

“People texted her all the time, saying ‘Will you have sex with me?’” she remembered. “Girls texting, saying ‘You’re such a slut.’”

Leah didn’t know about the assault until Rehteah broke down crying several days after the incident took place. At that point, she told the Chronicle, it was too late for a rape kit. And authorities "didn’t even interview the boys until much, much later. To me, I’d think you’d get the boys right away, separate them,” Leah said. After a year-long investigation, the Royal Canadian Mounted Police dropped the case without filing charges due to a lack of evidence.

But Leah says Rehtaeh always "stood up for the underdog," which is why she decided to go public with her daughter's ordeal, to challenge how our culture handles sexual assault and sanctions victim-blaming. Now, while the lessons of Steubenville remain fresh in public consciousness. Lessons, it seems, we still need to learn.

The tragedy began when her daughter tried to keep the assault to herself, Leah said, but today, “Rehtaeh would want her story out there."