Fox adapting "Go the F**k to Sleep" into feature film 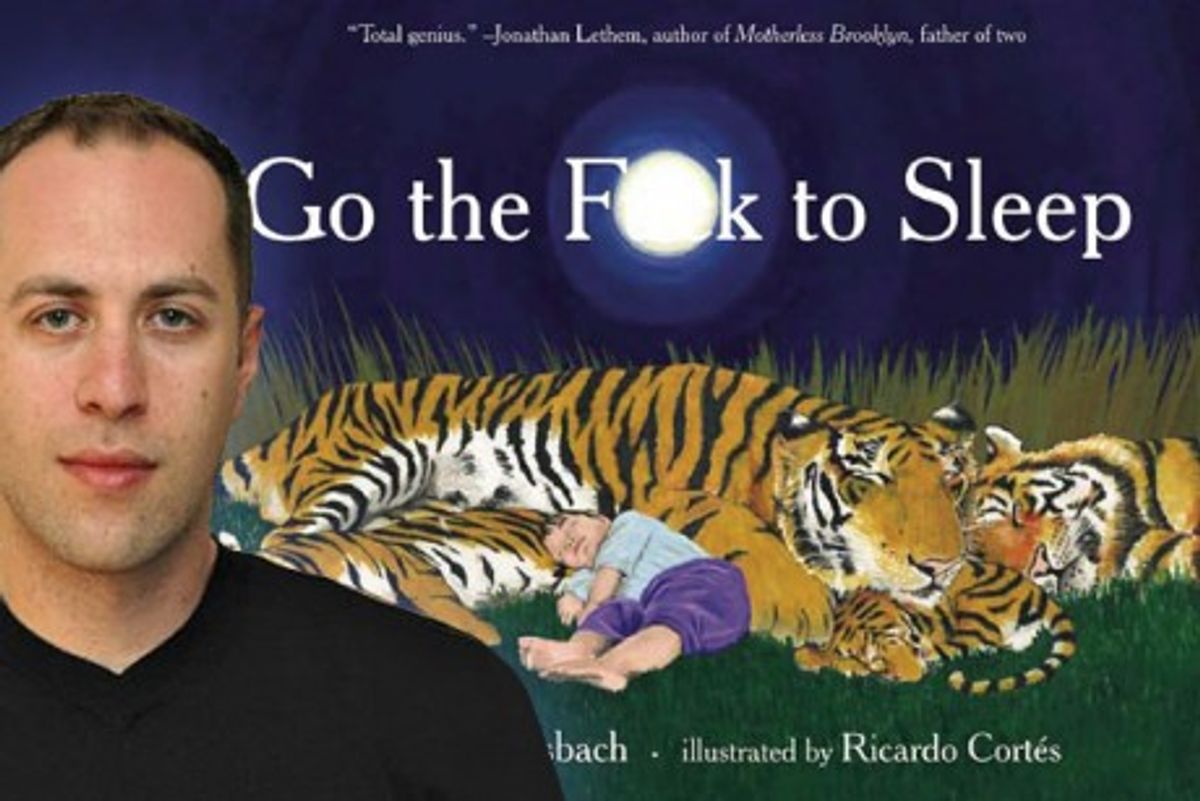 Adam Mansbach's children's book parody became a viral hit in 2011, leading both Samuel L. Jackson and Werner Herzog to tape readings of it. Jackson even parodied the parody for an Obama ad in 2012.

Now, the A.V. Club reports that Fox 2000 is attempting to churn out another round of punch lines from the tired book. Since the main punch line of the book involves the word "fuck," and Samuel L. Jackson has already worn out that meme, it's not clear what direction the movie can go in. But Fox has hired Ken Marino and wife Erica Oyama Marino of "Burning Love" to figure it out.