Torn from a Jack London novel, Christopher Knight survived without human contact on what little he needed 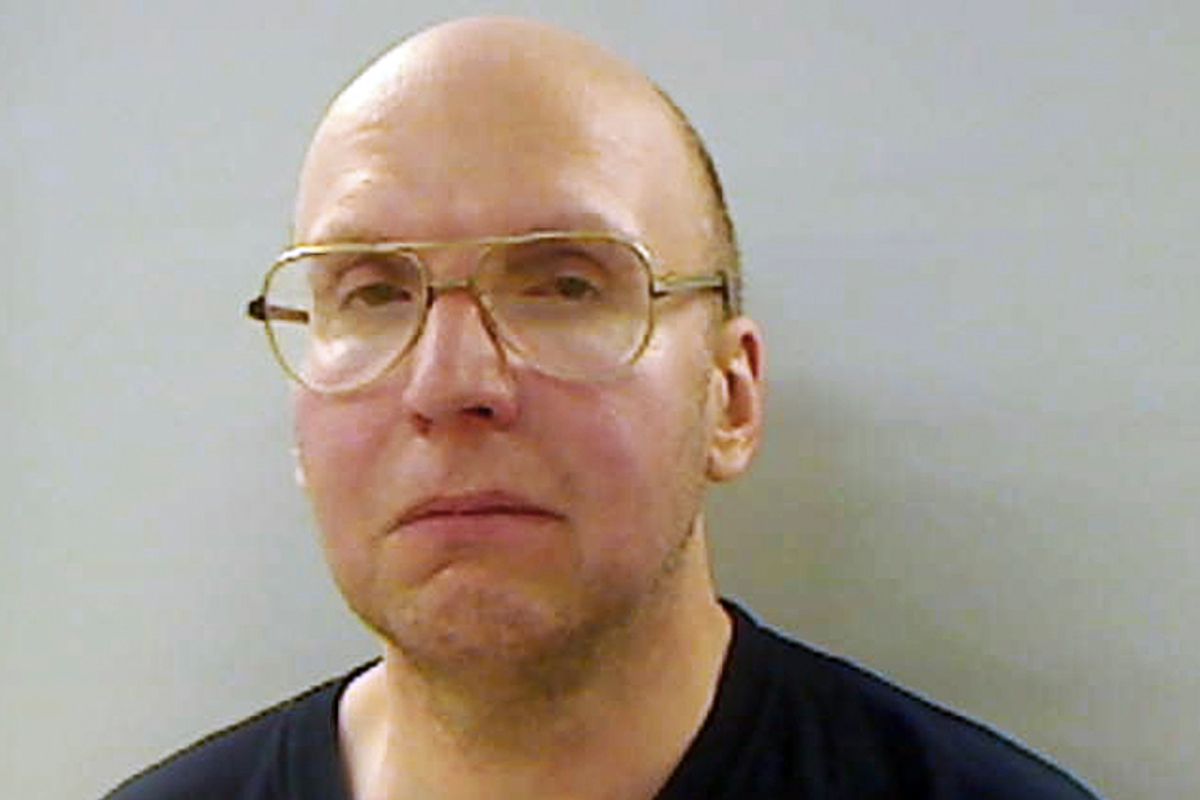 You probably haven't heard of Christopher Knight. Until this week, almost no one had. But for decades there were tales told of "the hermit of the North Pond" -- a furtive figure,  torn from the pages of a Jack London novel, living deep in the wilderness of central Maine, surviving on wits and what little he would pilfer from nearby campsites.

On Wednesday, the Maine Morning Sentinel reported that Knight's time in the wild had been abruptly ended with an arrest during a burglary last week. He had reportedly committed over 1,000 burglaries over his three decades living in isolation "always taking only what he needed to survive," the Morning Sentinel noted, reporting that "the 47-year-old hermit now awaits his future at the Kennebec County Jail, where he is being held in lieu of $5,000 cash bail on charges of burglary and theft."

Knight's story is both mythic and remarkable. Reportedly, in 27 years of living in a makeshift campsite, the wilderness man spoke only once to another human being -- a hiker. Otherwise, his minor thefts and acts of concealment were carried out with such stealth that Sgt. Terry Hughes of the Maine Warden Service had thought he was trained in the military. "To maintain his position is phenomenal," Hughes said, noting, "I couldn't fathom why he has done what he has done." (Meanwhile, the warden's long-term mission to catch the unobtrusive hermit could be the more unfathomable act in this story).

Here are a few of our favorite details uncovered about Knight's time in the woods:

Godspeed, hermit of the North Pond. Per "White Fang," may the wild still linger in him.