Newlywed discovers she is allergic to her husband's sperm 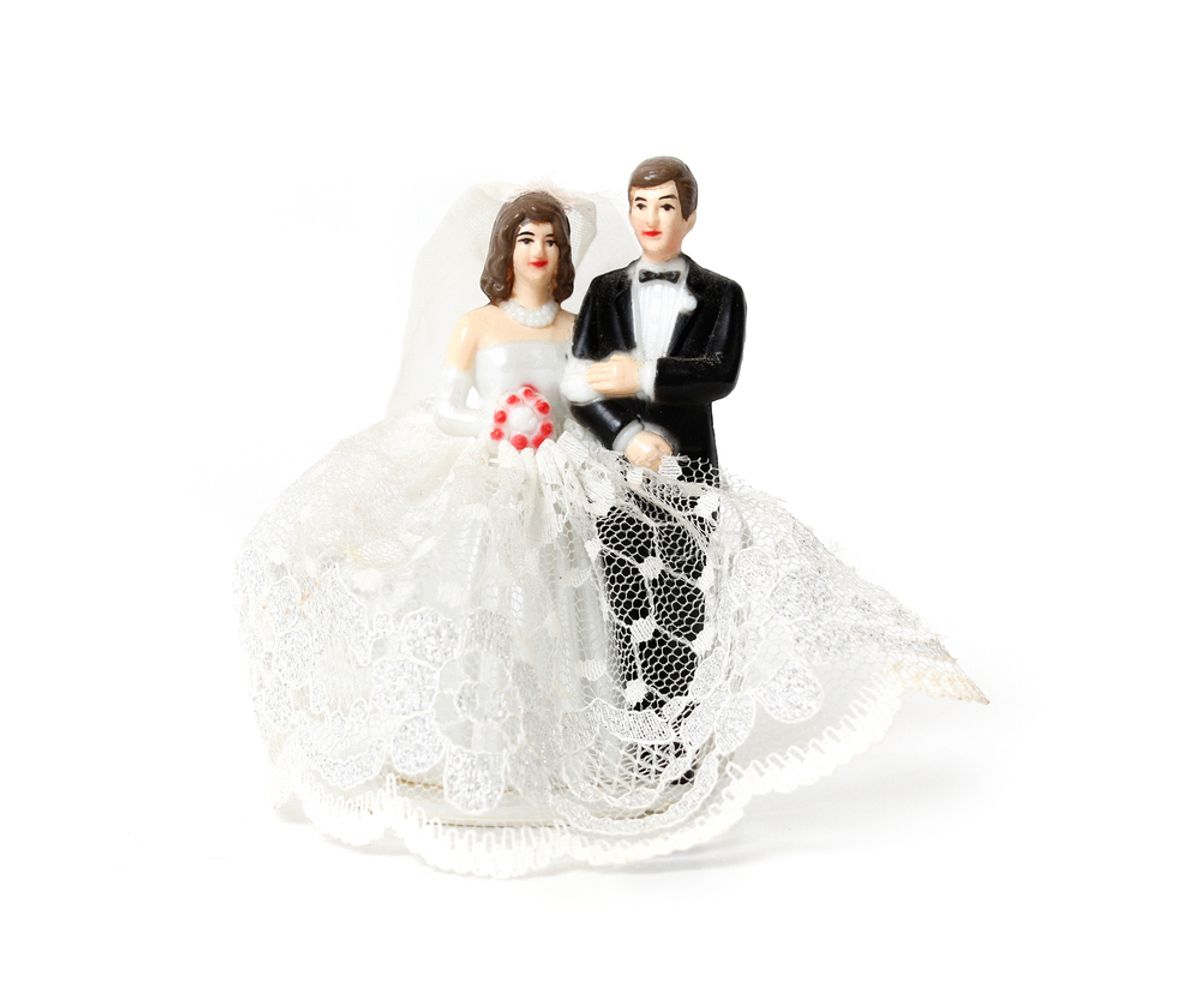 Clara and Jeff (names changed by ABC News) waited until marriage to have sex. But instead of being rewarded for their chastity with mind-bending copulation, as is so often promised in religious circles, the couple faced a medical emergency.

"I had this bizarre reaction," Clara told ABC. "I had burning and swelling and redness, which was very unusual. I thought I had contracted an STD."

After a series of visits to the gynecologist, Clara discovered the hard truth: She was allergic to her new husband's sperm.

"It was a real problem," Jeff said. "Because everything else was great. We were madly in love, but it was a real game-changer for a while. It pretty much dramatically reduced our libido. We really haven't had much sex at all for the last 10 months. The intimacy level drops dramatically -- all of a sudden, instead of living with your new wife or husband, you are more like roommates."

"I feel like we actually started to define ourselves -- minimizing things to avoid sex. I started thinking I wouldn't wear sexy underwear. What seemed like medical problems had bigger effects," Clara added.

But lucky for these newlyweds, sperm allergies are easily treated. Clara's doctors skin-tested Jeff's sperm on her, and managed to isolate the offending protein. Then, Clara's doctors gradually desensitized her to the protein so they could resume normal copulation.

"There was a small amount of swelling, but compared to previous times, it was much less," she told ABC.