The 1991 cult classic has a director 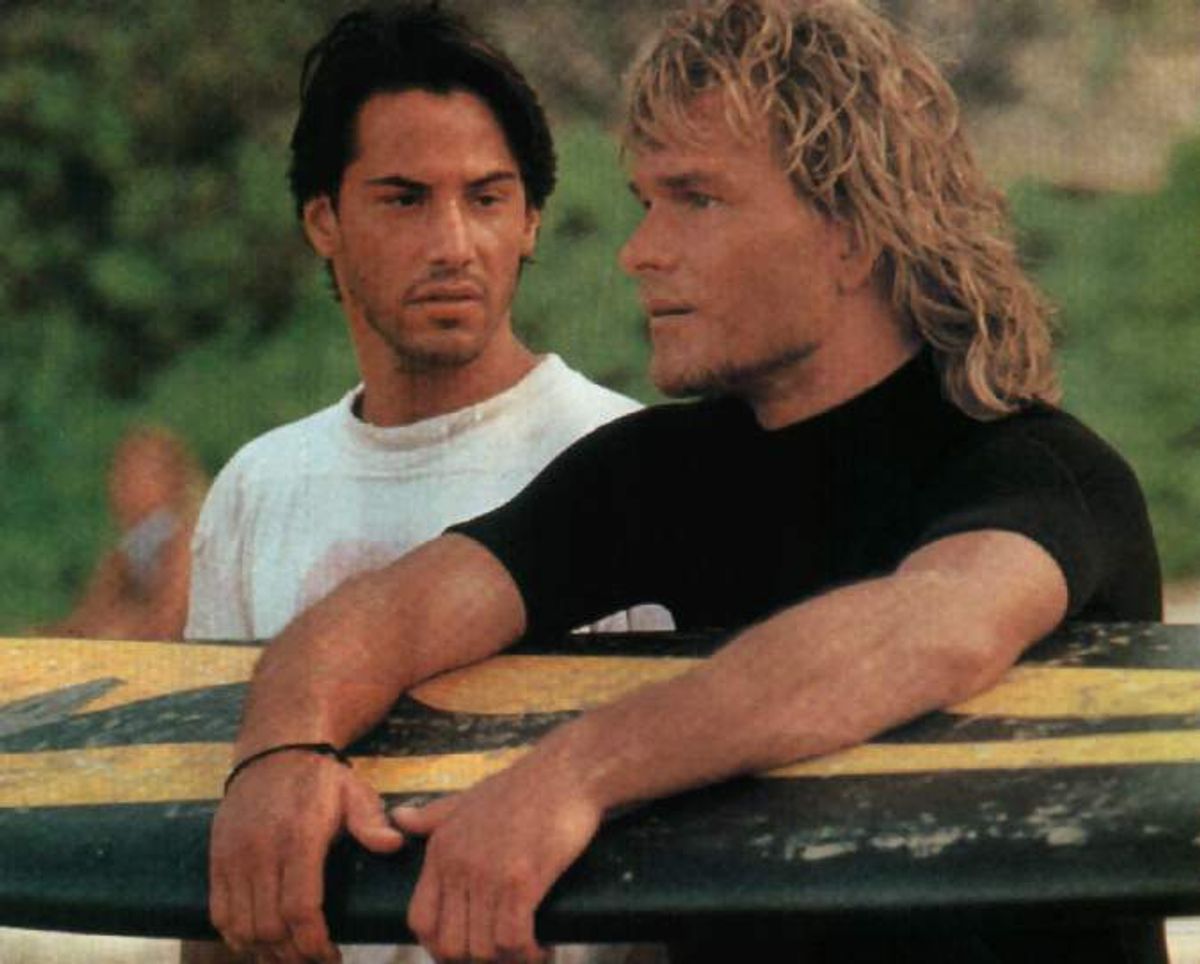 In what might be the least anticipated remake in all of film history, the "Point Break" project is moving forward.

In 2011, Alcon Entertainment said it would remake Kathryn Bigelow's 1991 film about FBI agents undercover as surfers. On Wednesday, the company announced that the project has a director, Ericson Core, whose credentials include "Fast and the Furious" (albeit as a cinematographer) and the 2006 Mark Wahlberg football film "Invincible."

In 2011, producer Andrew Kosove told IndieWire that the remake will have "elements of the original," adding: "It's not just surfing, it's other kinds of extreme sports, but surfing is very, very prominent in the story."

It remains to be seen if a group as memorable as Keanu Reeves, Patrick Swayze, Gary Busey and Anthony Kiedis can be cast. (Spoiler: It can't).