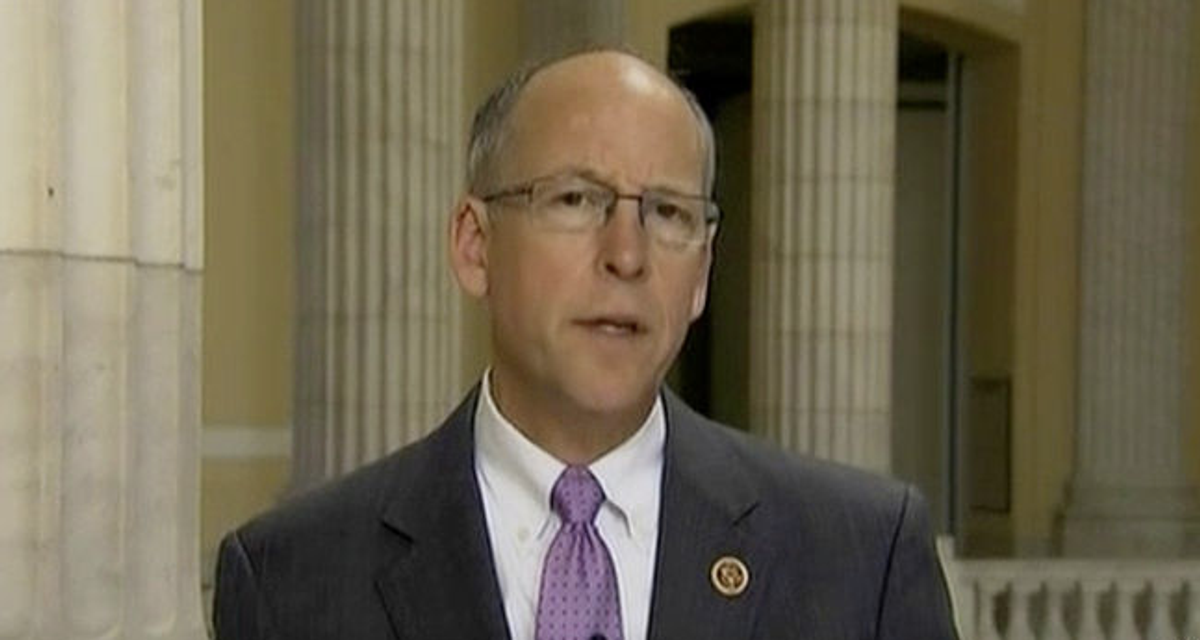 The White House took a big risk in including chained CPI in their budget proposal, despite fierce protestations from their political allies, but they're confident they can win any fight with Republicans who attack them for wanting to cut Social Security benefits, as two senior administration officials explained to us this week. Now we will find out if they're right, as a key Republican has become the first in his party to attack the president from the left on social safety net cuts.

“I think you’re crossing that line very quickly here in terms of denying access to seniors for health care in districts like mine certainly and around the country."

The White House response would surely be to note that Republicans, not Democrats, first demanded the social safety net cut. They're right, of course -- the entire GOP leadership demanded "entitlement reform" in writing last year and Mitch McConnell specifically mentioned chained CPI as something that would "get Republicans interested" -- but political parties are rarely constrained by unfortunate facts, so it remains to be seen whether the administration's confidence is warranted.

But Walden's comments also speak to a division within the GOP on this issue. It's telling that the guy in charge of reelecting Republicans has come out against chained CPI, presumably with an eye on polls showing that Americans don't like the idea. In a statement to Politico, an NRCC spokesperson acknowledged that Walden is a bit out of step with other Republicans, but said, “He believes it’s wrong to cut benefits for seniors to pay for more wasteful spending."