Majority of chemicals in household products have never been independently tested 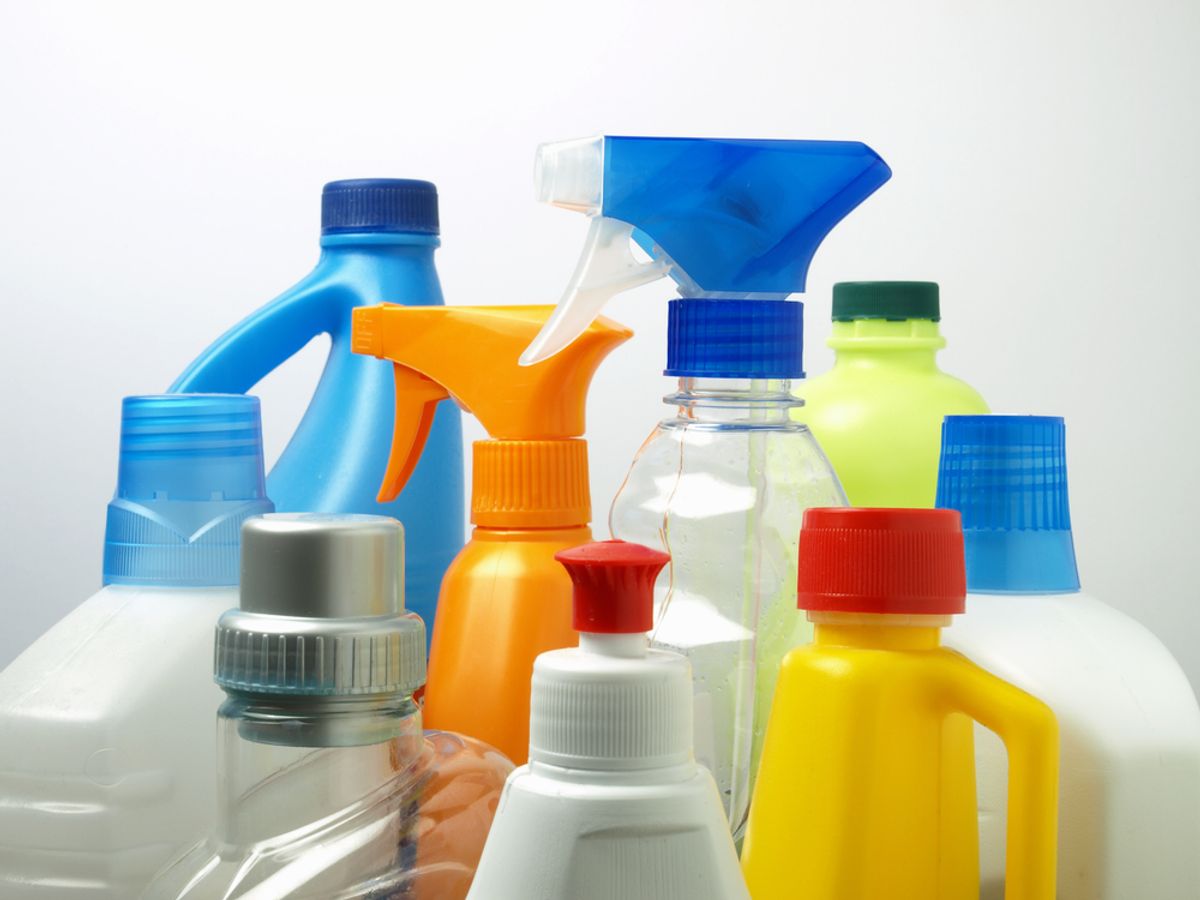 According to the report in the Times:

Currently this burden rests almost entirely on the federal government. Companies have to alert the Environmental Protection Agency before manufacturing or importing new chemicals. But then it is the E.P.A.’s job to review academic or industry data, or use computer modeling, to determine whether a new chemical poses risks. Companies are not required to provide any safety data when they notify the agency about a new chemical, and they rarely do it voluntarily, although the E.P.A. can later request data if it can show there is a potential risk. If the E.P.A. does not take steps to block the new chemical within 90 days or suspend review until a company provides any requested data, the chemical is by default given a green light.

The law puts federal authorities in a bind. “It’s the worst kind of Catch-22,” said Dr. Richard Denison, senior scientist at the Environmental Defense Fund. “Under this law, the E.P.A. can’t even require testing to determine whether a risk exists without first showing a risk is likely.”

As a result, the overwhelming majority of chemicals in use today have never been independently tested for safety.

The “safe until proven dangerous” system of vetting chemicals used in household products is a departure from how pharmaceutical and pesticide companies are mandated to safety-test their products. And critics of current lax regulations see both industry standards as a model for chemical reform:

Pharmaceutical companies used to be able to sell drugs with minimal prior testing, but that changed after a drug called Thalidomide, given in the 1950s to pregnant women for morning sickness, was found to cause severe birth defects the public outcry helped push the medical field to take a precautionary approach to introducing new drugs.

Federal reform of the toxic substances act may be coming. Last week, Senator Frank R. Lautenberg, Democrat of New Jersey, and Senator Kirsten E. Gillibrand, Democrat of New York,  introduced a bill called the Safe Chemicals Act of 2013, which would require the chemical industry to demonstrate that a chemical is safe in order for it to be sold. The bill, which has more than 25 Democratic co-sponsors, would put limits on trade secret practices and requires industry to reduce use of the chemicals designated by the E.P.A. as being of “greatest concern” because they are most toxic.

But a competing bill being introduced by Sen. David Vitter (R-La.) may siphon support for the Safe Chemicals Act, potentially derailing the process altogether.

While many states currently have their own standards regulating chemical safety, but, as Urbina notes, in the absence of federal standards "For now, consumers and companies looking for safer products are largely on their own."