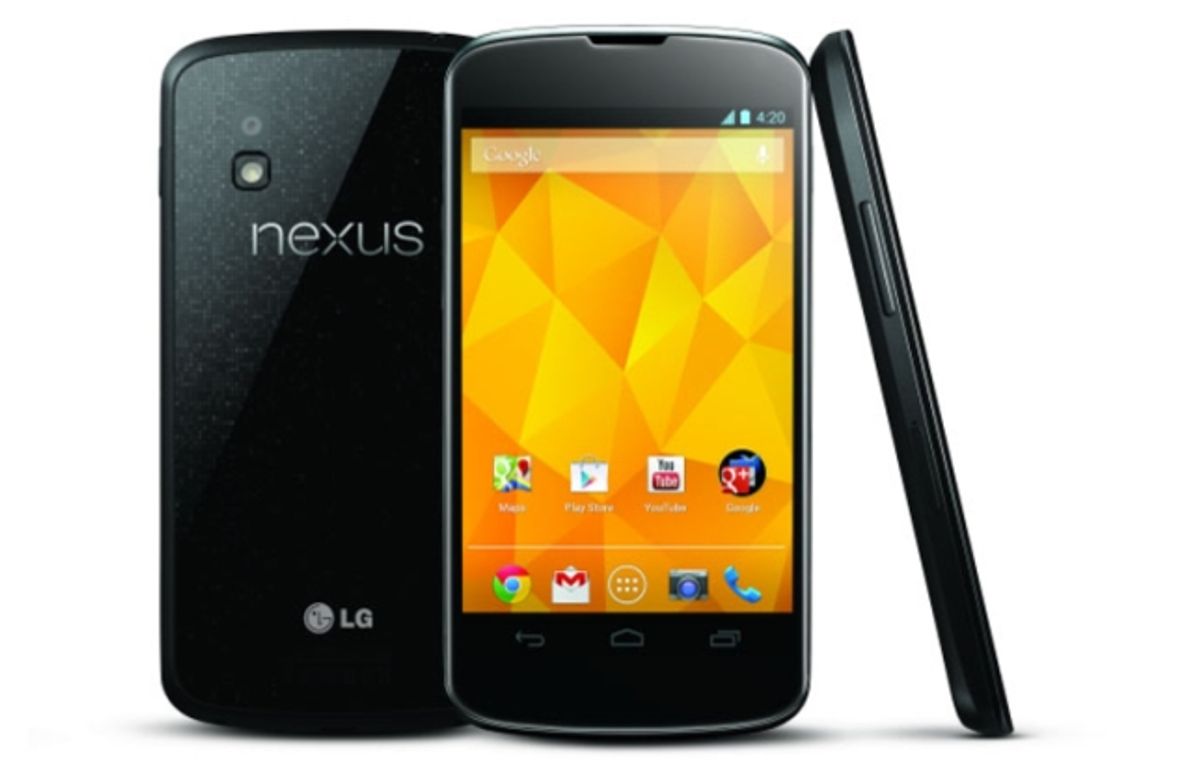 NEW YORK (AP) -- Dish Network Corp. is trying to snag U.S. wireless carrier Sprint Nextel Corp. away from its Japanese suitor in recognition of the way satellite dishes are losing their relevance in the age of cellphones that play YouTube videos.

Sprint Nextel Corp.'s stock jumped on the news, as investors started looking forward to a bidding war between Dish and Softbank. Sprint had accepted the Softbank offer and was expecting to close on it this summer. Sprint, the country's third-largest cellphone carrier, said it would evaluate Dish's offer.

Charlie Ergen, Dish's executive chairman, has been looking for a way into the wireless world for years. Dish has been buying space on the airwaves for cellphone service or wireless broadband. The Englewood, Colo., company has tried to partner with cellphone companies to put its spectrum rights to use, but has been repeatedly rebuffed.

"People have generally blown him off and not taken him seriously," technology consultant Tim Farrar said. "This is really saying `We are serious.'"

The wireless world is in a ferment of deal-making. The largest two carriers, Verizon Wireless and AT&T Inc., are trying to bolster their spectrum holdings, while the next largest, Sprint and T-Mobile USA, are trying to make alliances to better compete after years of seeing their subscribers move to the bigger players. T-Mobile USA has struck a deal to merge with No. 5 MetroPCS Communications Inc., and Sprint's deal with Softbank would give Sprint a much-needed cash infusion.

On a conference call Monday, Ergen said that Dish is a better fit for Sprint because it can combine its spectrum rights with Sprint's. Dish can also use its army of satellite dish technicians to install antennas for wireless broadband on customer's roofs, creating a competitor to cable and phone-line broadband. It could also save money by combining its call centers and back-end functions with those of Sprint.

"You want to be in your home with video, broadband, and data, and voice, and you want to be outside your home with those same things," Ergen said. "And while the cable industry does a really good job in your home, and the current wireless industry does a really good job outside your home, there's really no one company on a national scale that puts it all together. The new Dish-Sprint will do that."

Dish has 14.1 million TV subscribers, making it the No. 2 satellite-TV company after DirecTV. Comcast Corp. is larger than both and is the nation's largest subscription-TV provider. Sprint, which is based in Overland Park, Kan., has 55.6 million wireless devices on its network.

Dish said that its proposed transaction includes $17.3 billion in cash and $8.2 billion in stock. It put the total worth at $7 per share, which is a 13 percent premium to its Friday closing price of $6.22. This includes $4.76 per share in cash and 0.05953 Dish shares per Sprint share.

Shares of Sprint rose 83 cents, or 13 percent, to $7.05 in midday trading. Because that's above Dish's offer, it indicates that investors are expecting a sweetened bid from Softbank or Dish.

Dish shares fell $2.46, or 6.5 percent, to $35.17, as the market figured that buying Sprint shares would be a cheaper way to buy into a combined company.

Ergen said during the conference call that Dish believed that Softbank undervalued Sprint. Although he would not say whether Dish would raise its bid for Sprint if Softbank came back with a higher offer, he said that Dish would be more than will to pay the $600 million breakup fee for Sprint and Softbank to terminate their proposed transaction.

Another component of the Sprint purchase is wireless network operator Clearwire. In December, Sprint agreed to buy the portion of Clearwire it didn't own for $2.2 billion.

The deal would give Sprint control of an affiliate it depends upon to provide high-speed "Sprint 4G" data services on some of its phones. The Clearwire deal is contingent on the Softbank deal going through, as Sprint lacks the money to complete it on its own.

Dish made its own bid of about $5.15 billion for Clearwire in January. Ergen said that Dish has not formally withdrawn its Clearwire offer and that its Sprint buyout bid is not contingent on Clearwire going through with the Sprint offer.

Further complicating the picture, Clearwire revealed Friday that it has received an offer of $1 billion to $1.5 billion for some of its spectrum rights from an unnamed company. The Wall Street Journal on Monday identified the prospective buyer as Verizon Wireless. Verizon declined to comment.