Joe Miller, who a lost a bid for Senate in 2010, is considering a challenge to Mark Begich 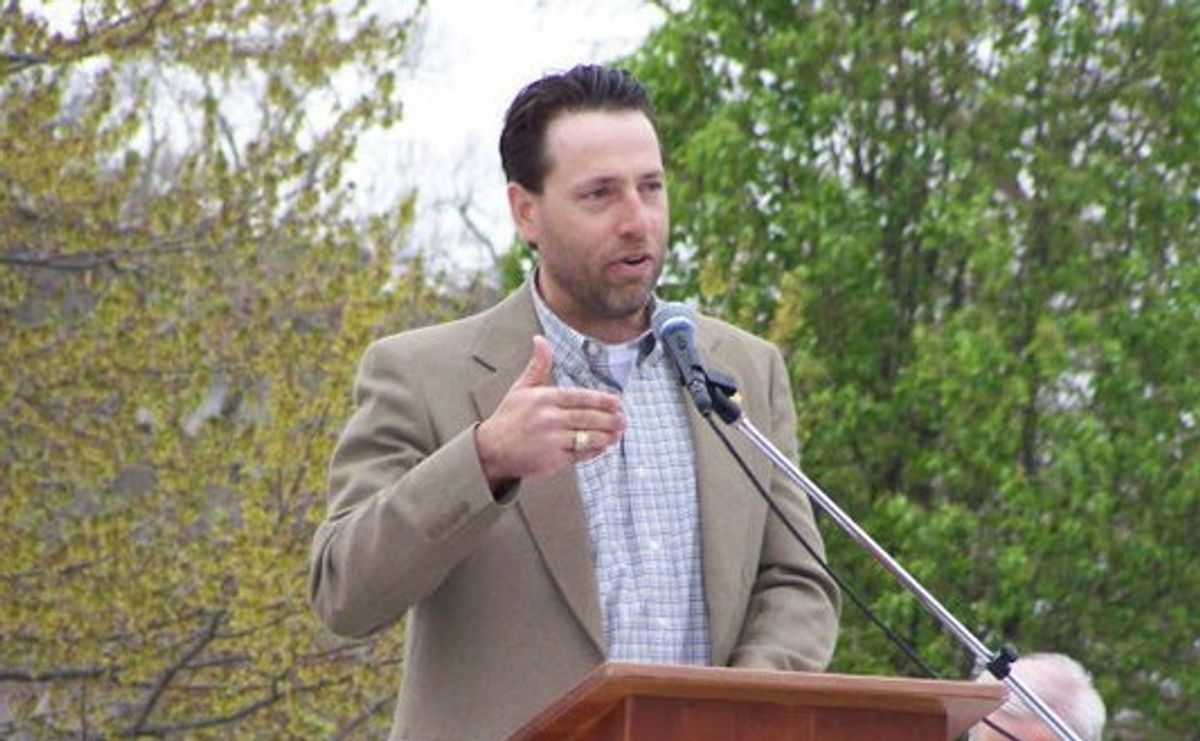 Joe Miller, a Tea Party candidate in Alaska who lost a bid for Senate in 2010, is forming an exploratory committee and considering a run against Democratic Sen. Mark Begich in 2014.

“For several months now, my wife and I have engaged in serious reflection about our family, Alaska, and the state of our nation,” Miller wrote in an email to supporters, Roll Call reports. “After consultation with our political advisers, trusted friends, and many of our 2010 volunteers, we have decided to test the waters for a 2014 US Senate run.”

He continued on his website, referencing his 2010 run: "Though I was labeled an 'extremist' by the likes of Lisa Murkowski and Mark Begich for telling the truth, both of our sitting senators now routinely engage in such “extremist” rhetoric with respect to federal overreach, government spending, and entitlement reform. Yet they are still unwilling to tackle the tough issues."

Miller was a Tea Party favorite in 2010 who was also backed by Sarah Palin, which helped give him the bump he needed to beat incumbent Murkowski in the Republican primary. But in the general election he was dogged by questionable ties to militia groups and a few other scandals, and wound up losing the race after Murkowski waged a write-in campaign (which Miller unsuccessfully challenged in court).