A former escort turned "infidelity counselor" tells women to give their husbands more sex. It's not the answer 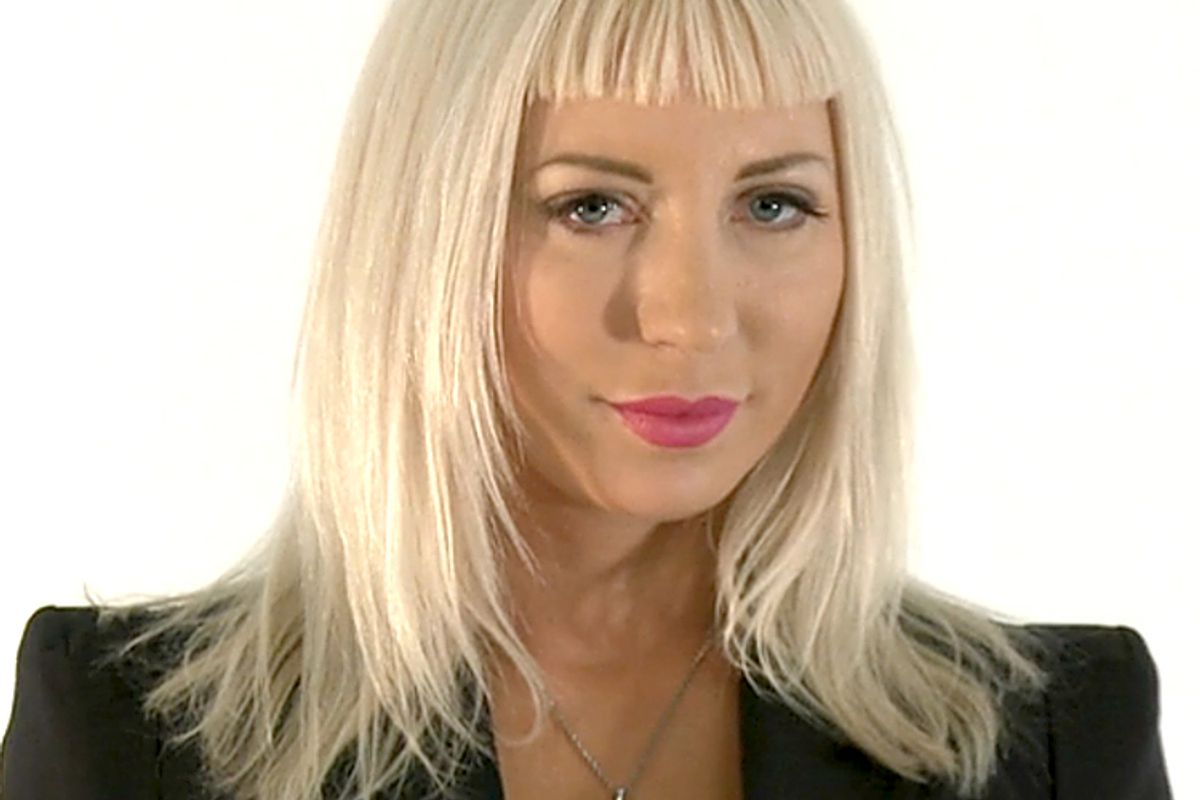 It's an irresistible hook: A woman who used to charge cheating husbands for sex starts charging cheated wives for advice on how to prevent their husbands from cheating. It's no surprise that UK tabloid the Sun went for it -- along with a fancy photo shoot of escort-turned-relationship-expert Rebecca Dakin and the splashy headline, "I had sex with 1,000 men as £700-a-time hooker ...now I’m an infidelity counsellor."

Normally it'd be the type of all-sorts-of-exploitative piece I'd barely roll my eyes at before moving along -- but it's the advice she's offering in particular that deserves a second look, if only because it's so pedestrian, and so misguided.

Her teaching? Have lots of sex with your husband.

To Dakin's credit, she acknowledges that there are "obviously other factors" to infidelity, but she argues that, as the Sun paraphrases, it most often "simply comes down to not giving their men enough sex." She also falls back on some classic gender stereotypes: "Men are sexual creatures -- unlike a lot of women, they can separate the act of sex from love," she said. (I will take a moment here to give Dakin the benefit of the doubt: It's hard to know where her advice ends and the Sun's sensationalist editorializing begins; I've contacted her but have yet to hear back.)

Now, don't get me wrong: Sex is great. I fully believe in its potential healing power. I grew up being told very matter-of-factly by my unusual parents that "sex is the glue that holds a marriage together" (and after 35 happy years together, I'm gonna take their word for it). The thing is, cheating is often not about sex (for that matter, even sex, or a lack thereof, is often not about sex). As family counselor M. Gary Neuman found in a survey of 200 men, 48 percent of cheaters said emotional dissatisfaction was the main reason for their infidelity. Infidelity and lack of sex are so often symptoms of an underlying issue, rather than the core issue itself.

His survey also gave the lie to the common wisdom that cheating can be prevented by undergoing various diets and beauty treatments in the name of "taking care of yourself": Only 12 percent of unfaithful husbands said their mistress was hotter than their wife. Being traditionally beautiful or desirable doesn't protect against infidelity (see: Huma Abedin, Elin Nordegren, Sandra Bullock).

I'm gonna go out on a limb here and suggest that in popular wisdom about cheating, the blame is often misplaced. Dakin told the Sun about one client who stopped having sex with her husband after having their second kid. "He'd stay for after-work drinks, leaving her on her own with the kids," she said. Why is the answer telling the wife to lie back and take it, so to speak, instead of advising the husband that he might get more sex by actually helping out with childcare? That's a facetious question: It's because women are the designated sexual gatekeepers; they're charged with controlling men's sexuality. Thus we have the all-too-common advice that wives should put out regardless of jerk behavior -- because God forbid that dick's dick wanders!

This is to say nothing of relationship advice from sex workers in general. Kitty Stryker wrote a great piece for the Huffington Post on what she's learned about marital dissatisfaction from her hitched clients. Her advice boils down to this: Talk with your partner. Rather than giving out grudging blow jobs like doggie treats, communicate openly, honestly and without judgment about your mutual needs and desires. What a concept.