Why ricin is so scary 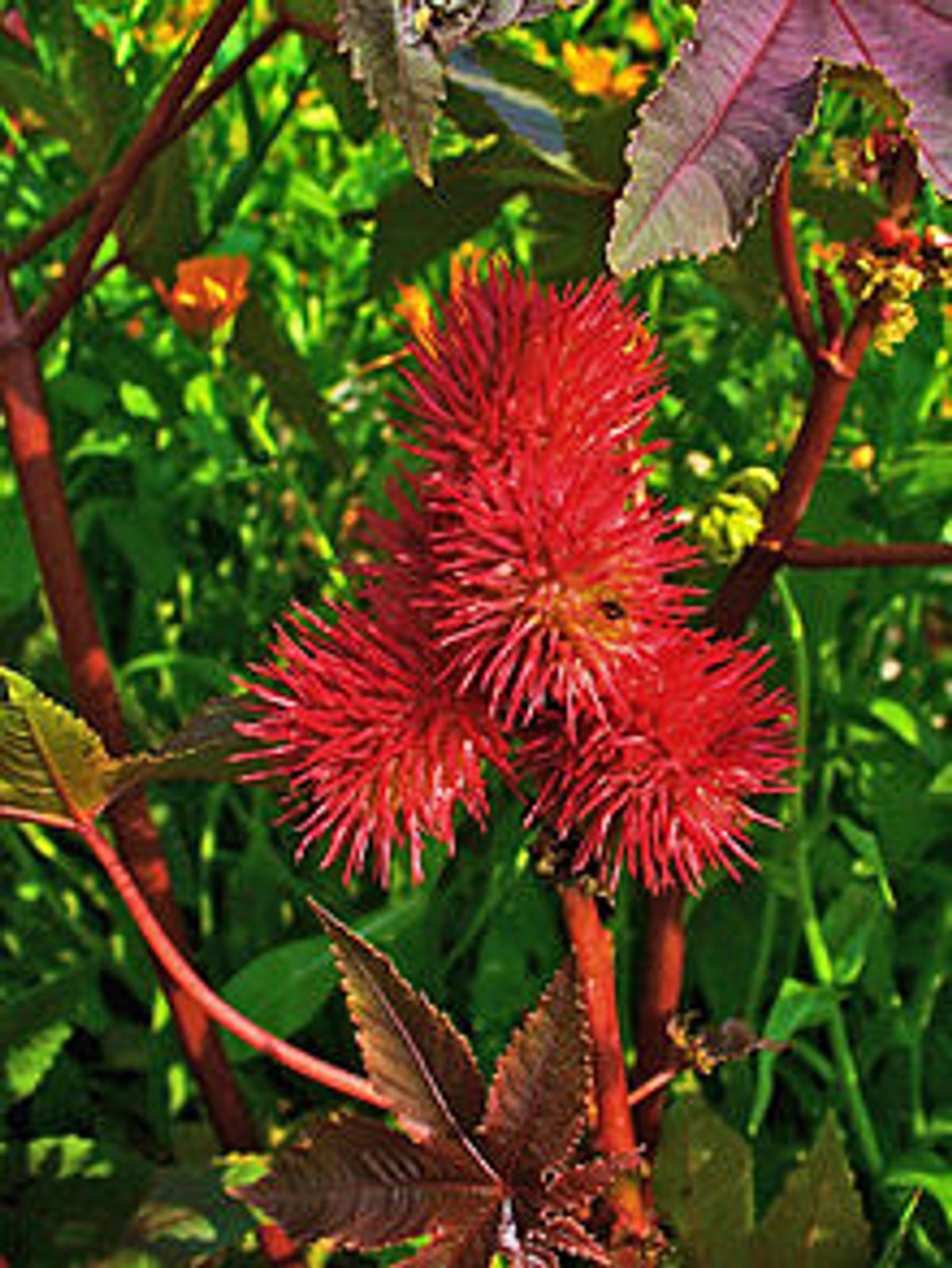 Yes, you should be alarmed at the news that ricin, an extraordinarily powerful poison for which there is no antidote, was detected on a letter sent to an as-yet-unnamed U.S. Senator.

Ricin is scary stuff, for a number of reasons. First, it is reputedly relatively easy to manufacture, by chemically processing the waste "mash" left over from making castor oil out of castor beans. Second, it's extremely potent: A dose the size of a grain of salt is lethal. Third, it seems inordinately popular with anti-government groups. Most recently, in 2011, the FBI arrested four members of a domestic militia group in the state of Georgia on charges of plotting to deploy biological weapons. The men had discussed manufacturing ricin and using it to target federal employees.

According to the Centers for Disease Control, there are rapid detection tests for ricin that can determine its existence in environmental samples. The Wall Street Journal reports that all mail sent to members of Congress is tested offsite for a variety of toxins.