When the doctor at the center of controversy was arrested in 2011, Fox News covered it less than MSNBC or CNN 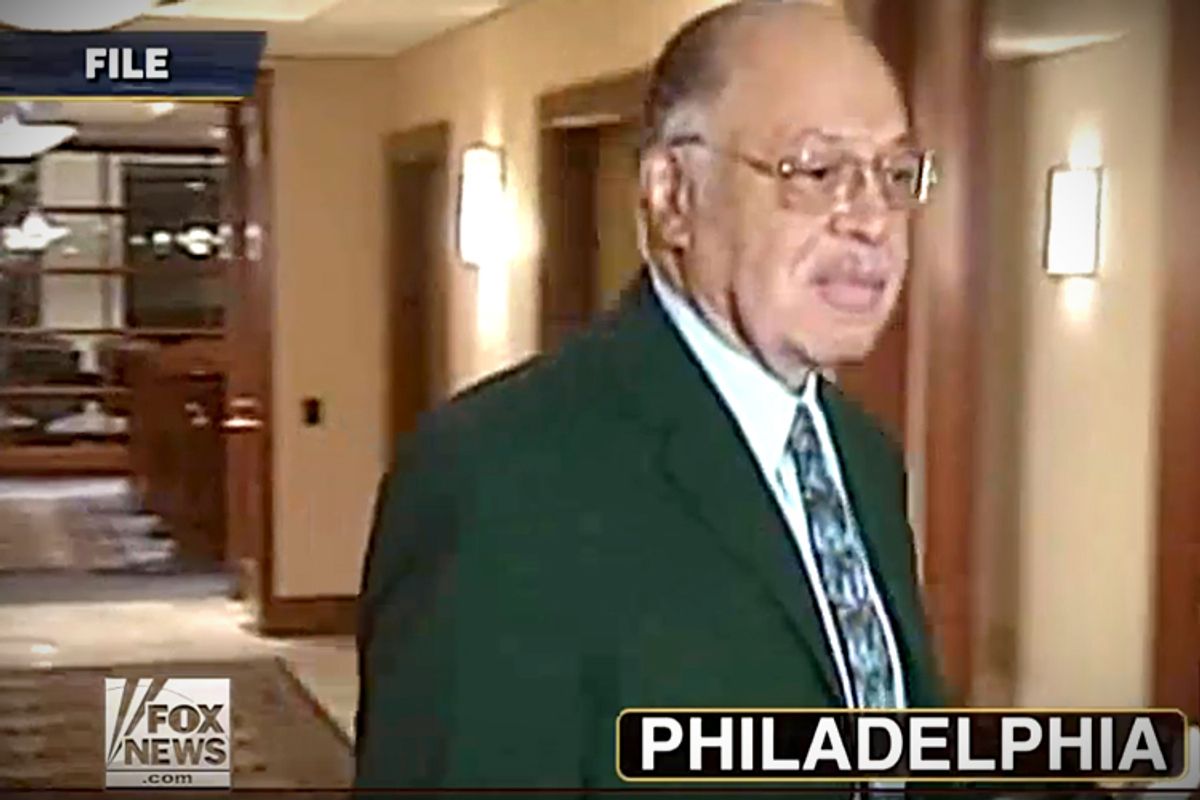 Did the mainstream media intentionally ignore the case of Kermit Gosnell, the Philadelphia doctor accused of performing illegal abortions, in order to protect abortion rights? That's what conservatives have been up in arms about for the past week, even as Irin Carmon pointed out that it was in fact feminist and pro-choice writers who gave the case the most attention outside of Pennsylvania when Gosnell was arrested in 2011, and I noted that conservative lawmakers and media leaders weren't exactly using their platform to highlight the case until very recently.

Now a new data point from the liberal Media Matters, which tabulated the amount of time the three major cable news networks devoted to Gosnell's arrest in 2011. As it turns out, Fox News gave it the least coverage of the three. Liberal MSNBC gave the case about a third more time, while CNN put both networks to shame by covering the arrest almost five times more than Fox. Here's a chart showing the relative time devoted to coverage on each network: While plenty of smaller conservative blogs and outlets have given the case attention, it's notable that major figures like Bill O'Reilly -- who, by way of contrast, discussed abortion doctor George Tiller on 28 separate occasions before his murder -- mostly avoided the issue until last week.