I still hope the bomber is a white American

The identity of the person behind the Boston bombings will strongly affect our response -- even O'Reilly agrees! 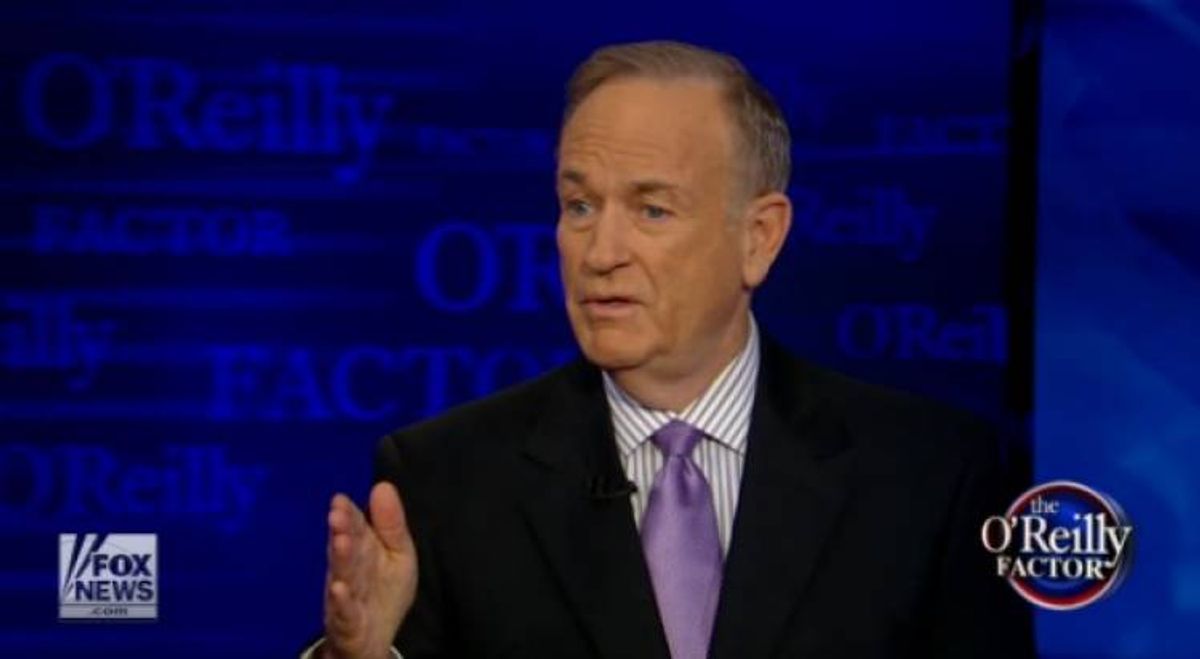 I'm not the kind of person who hopes to ever find conservative Fox News host Bill O'Reilly agreeing with me. But with my Salon piece on the Boston bomber now on the front page of Drudge, I think it is worth pointing out that last night O'Reilly effectively agreed with my piece by confirming the very simple self-evident truth that the Boston bomber's demographic profile will, indeed, dictate how America responds to the atrocity.

O'Reilly starts out by stating something every American almost certainly agrees with: We should all be first and foremost hoping that the perpetrator -- whoever he or she is -- is apprehended as quickly as possible. Then he moves into an analysis of the future reaction. As O'Reilly put it, "If this is an international terror attack, the repercussions will be severe," but, he added, "if it's home-grown" that will just "be another stain on American history."

In stating such an obvious truth, O'Reilly has (inadvertently) spotlighted the double standard that drives so much of our public policymaking and our cultural attitudes toward national security.

As he said, if the bomber ends up being a foreigner there will be a "severe" response -- and if history is any guide, that means potentially a full-scale mobilization of military assets, passage of draconian civil liberties legislation, police surveillance of entire demographic groups and even perhaps a scuttling of the pending immigration bill. By contrast, if the bomber is one of the many "home-grown" -- read: white domestic terrorist -- attacks we've seen in recent years, it will merely be chalked up as "another stain on American history," but will not necessarily prompt any kind of societal mobilization against any one particular group.

The same cannot be said if the bomber ends up being a Muslim -- in that case, the double standard will work in the opposite way, encouraging another post-9/11 redux and all the attendant bad policies that came with it.

By the way, you don't have to be a person of color or a political liberal to hope the bomber ends up being a white American. You just have to be among the groups of Americans who don't like stuff like preemptive wars, the Patriot Act, warrantless wiretapping, the drone war, an unsustainable Pentagon budget and a broken immigration system. By their own rhetoric, some of those groups must include many self-described conservatives -- after all, they purport to care about civil liberties and say they want to reduce government spending.

That gets back to the original point: The reason to hope that the bomber is a white American is because in a country where white privilege and double standards so obviously affect our national security reactions, that outcome will better guarantee that the reaction to Boston is a bit more measured.