This is how you win the Internet economy 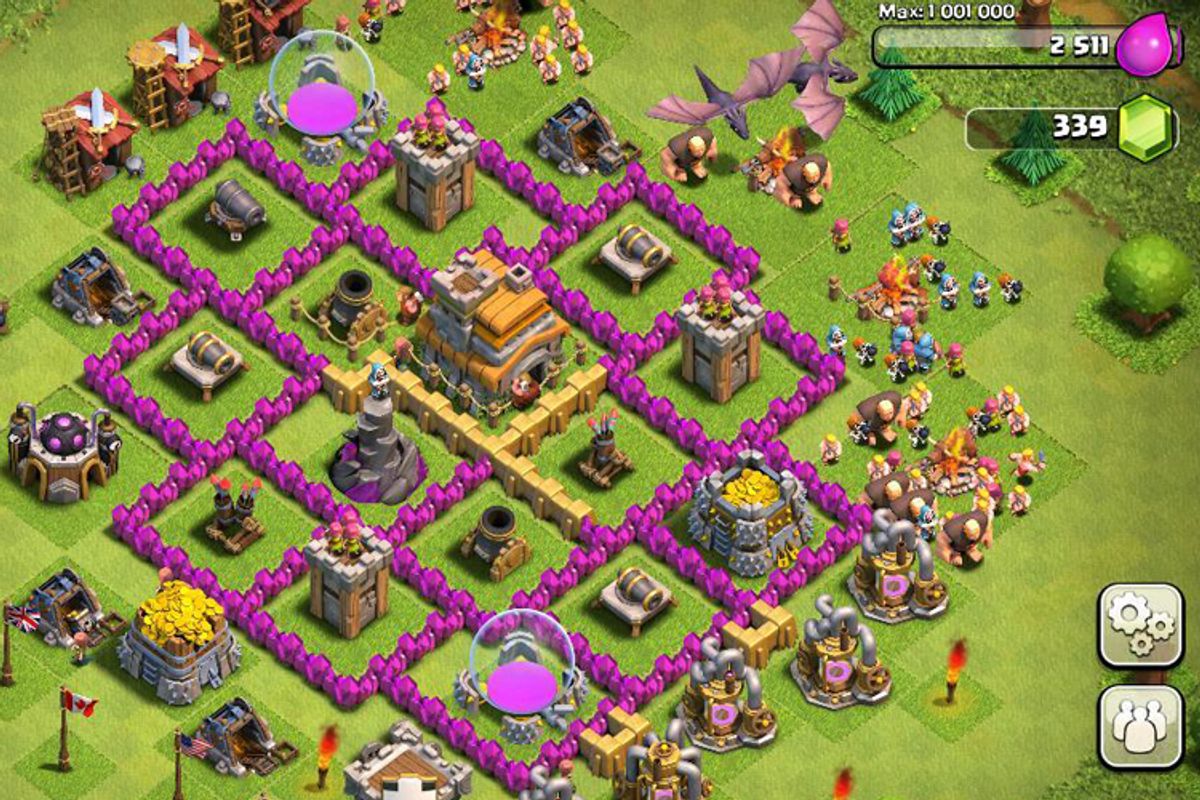 I need to pay more attention to what my teenage son is up to. Two months ago, he said, "Dad, you should check out this 'Clash of Clans' game. There may be a story for you. It's really popular."

I filed his advice away in the recesses of my brain but didn't do anything about it. I'm frightened of addictive mobile gaming -- I spend too much time with my iPhone as it is.

But today, courtesy of a Forbes interview with Ilkka Paananen, the CEO of mobile gaming start-up Supercell, I learned that "Clash of Clans" is an astonishing cash cow. The company is minting money on the one quality that almost every teenage boy possesses in unlimited abundance: impatience.

Supercell has just two games in Apple's App Store, "Hay Farm" and "Clash of Clans," but is raking in $2.4 million per day. According to Forbes, the company "grossed $100 million last year and $179 million in the first quarter of 2013 alone."

Those are huge numbers for a mobile gaming company. As Forbes' Karsten Strauss notes, if the company keeps the cash rolling in all year at the same rate, Supercell could get close to a billion-dollar year, which "would make it more than twice the size of Electronic Arts’ mobile games division, which has 900-plus iOS apps."

But the most interesting thing about Supercell is not how much money it makes, but how it makes its money. Supercell's games are free-to-play, a business model that is fast becoming de rigueur in the mobile market.

Players pay the game back with money, time or both. In "Hay Day," you can spend to speed up production of eggs and milk, or upgrade silos and barns. In "Clash of Clans," players can buy gems to speed the production of troops and convert them into gold or elixir to upgrade buildings, walls and troops.

We could debate whether speeding up the production of key resources qualifies as "pay-to-win" -- a monetization strategy that not so long ago was utterly verboten in Western gaming -- but what's fascinating to me, is how today's hit gaming companies have figured out how to monetize impatience. Gamers used to scour the Web for "cheats" that would give them extra gold or super-powerful weapons that would otherwise require hours of game play to possess. Supercell encourages you to just go ahead and buy the cheats.

Today's game developers are undoubtedly structuring their games to include features that cause impatience. You've got to be nimble about this, because gamers won't play games that aren't fun to begin with, and too many roadblocks that require payment to overcome will spell doom. But figuring out how to create friction points that can be eased with microtransactions is clearly the future of mobile gaming. Time equals money -- in "Clash of Clans," the further you get in the game, the longer it takes to upgrade buildings, and the more pressure you feel to spend money to cut to the chase.

This is how you win in an Internet economy in which consumers allegedly won't pay for anything. You capitalize on impatience.