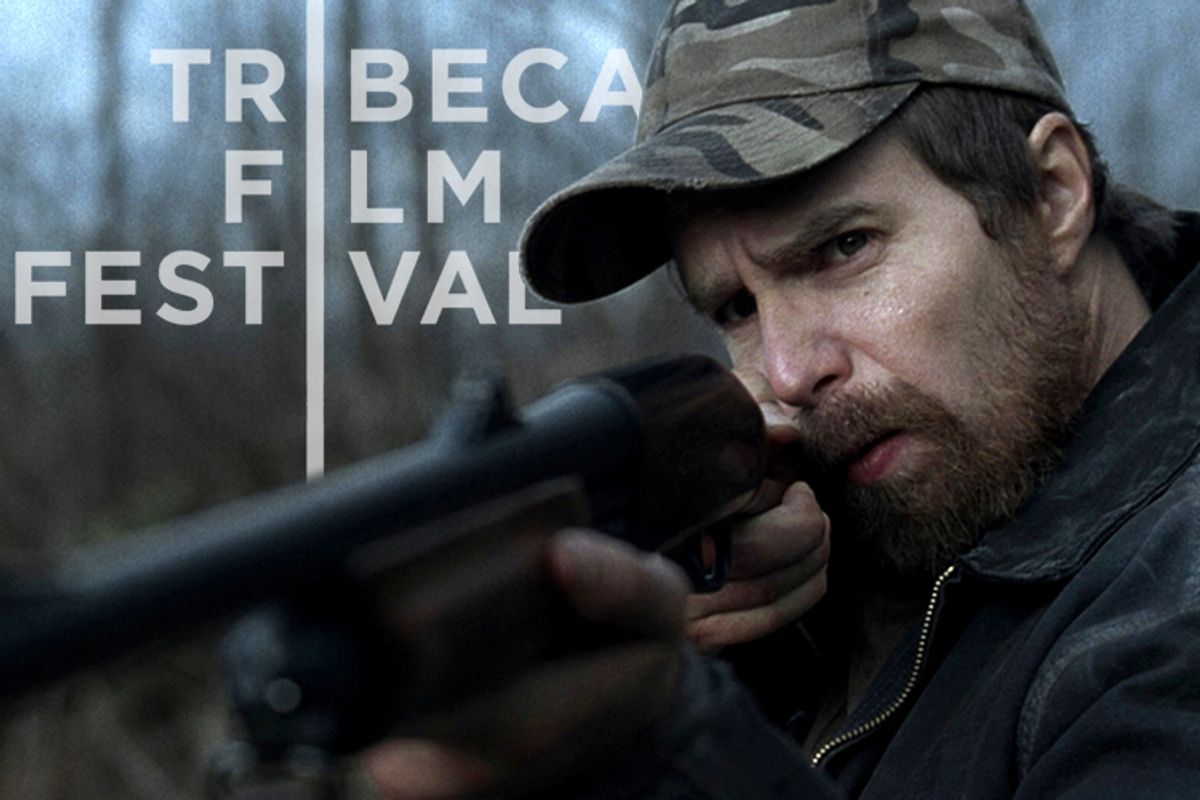 Born a dozen years ago in the wake of a major tragedy, the Tribeca Film Festival finds its opening week this year tinged with trauma as well. Yes, the show will go on, with the glitz and the headlines more than a little subdued by the painful news from Boston – but what kind of show is it? Tribeca is now established as a cornerstone event of New York’s spring cultural season, but still lacks a clear role in the movie world’s ecology. It’s not a major market festival where films are bought and sold, in the vein of Cannes or Sundance, it’s not a Hollywood/Indiewood showcase, like Toronto, and it’s not a celebration of DIY or low-budget ingenuity, like South by Southwest. In part, Tribeca has always been a hometown festival for the Manhattan-centric indie film world, but that’s no longer the same hot concept it was in 2001, when Robert De Niro, Jane Rosenthal and Craig Hatkoff announced a new film festival aimed at getting downtown Manhattan back on its feet in the wake of 9/11.

But with a new creative team in place headed by former Sundance chief Geoff Gilmore and former Cannes programmer Frédéric Boyer, this year’s Tribeca lineup is rich with discoveries. This festival has developed particular strengths in recent years: There are always terrific documentaries here, many months before their theatrical release or TV broadcast, and it’s quietly become one of the world’s best showcases for offbeat, international genre movies. (Remind me sometime to tell you again about “The Last Man,” the hypnotic Lebanese serial-killer film I saw at Tribeca six or seven years ago -- and have never encountered again in any context.)

I could easily have pulled 20 to 30 movies I badly want to see from this year’s Tribeca lineup (which offers 89 features in all), but let’s stick to the assignment. I’ve deliberately avoided a few bigger-name indie releases that will reach American theaters within a few weeks of their Tribeca premieres. Those would include Mira Nair’s explosive thriller “The Reluctant Fundamentalist,” Ramin Bahrani’s heartland drama “At Any Price,” with Zac Efron and Dennis Quaid, and Richard Linklater’s much-anticipated “Before Midnight,” concluding his Gen-X romantic trilogy with Ethan Hawke and Julie Delpy. (That one's sold out at Tribeca anyway! It opens May 24.)