Officials are asking for the public's help in identifying them; both are considered armed and extremely dangerous 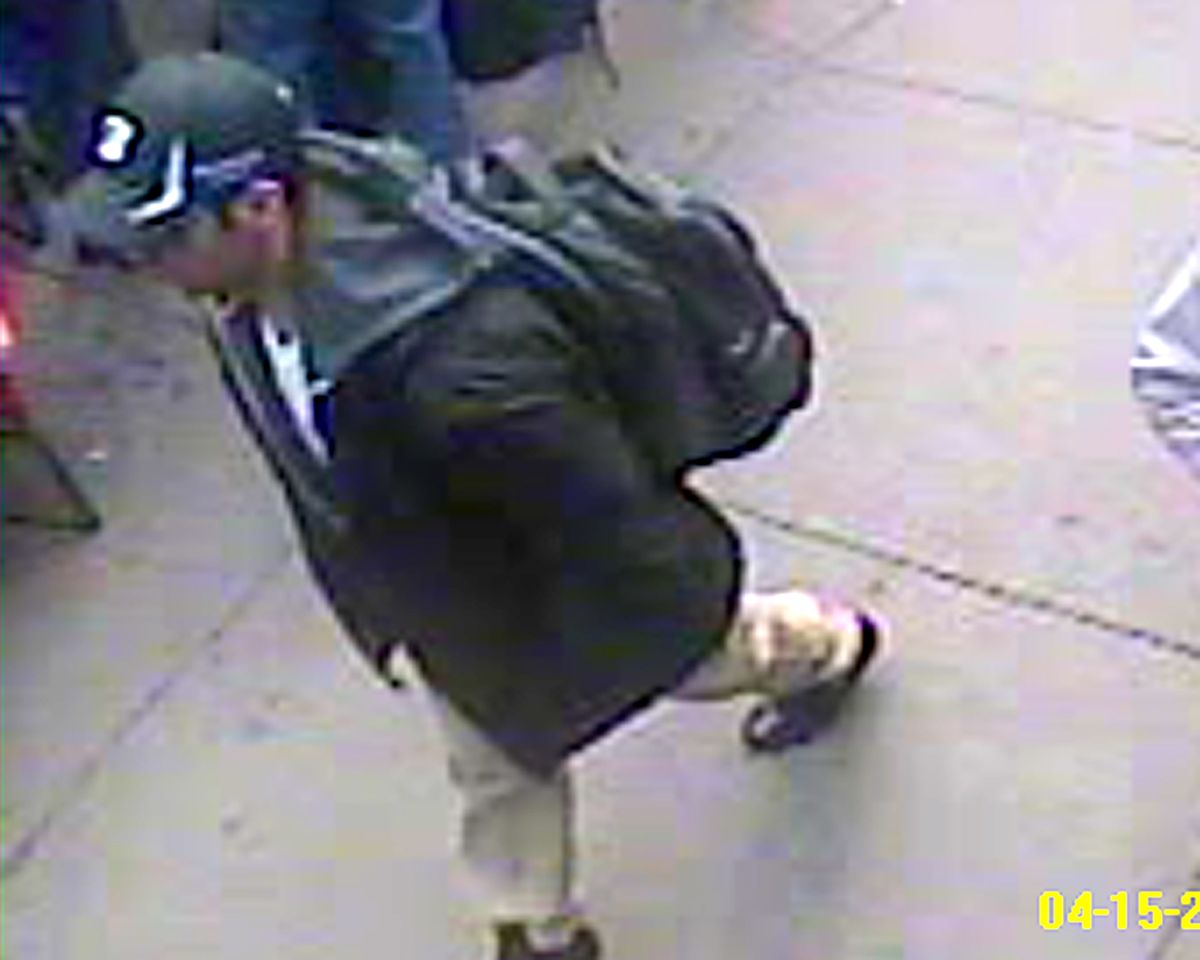 BOSTON (AP) — The FBI has released photos of two suspects in the Boston Marathon bombings and is asking for the public's help in identifying them.

FBI Agent Richard DesLauriers (deh'-LOHR'-ee-ay) says one the suspects is believed to have planted the devices near the finish line of the race. He says both suspects are considered armed and extremely dangerous.

The explosions Monday killed three people and injured more than 180.

The images were released hours after President Barack Obama and first lady Michelle Obama attended an interfaith service at a Roman Catholic cathedral in Boston to remember the victims, including an 8-year-old boy.