The modernized version will be edgier, however 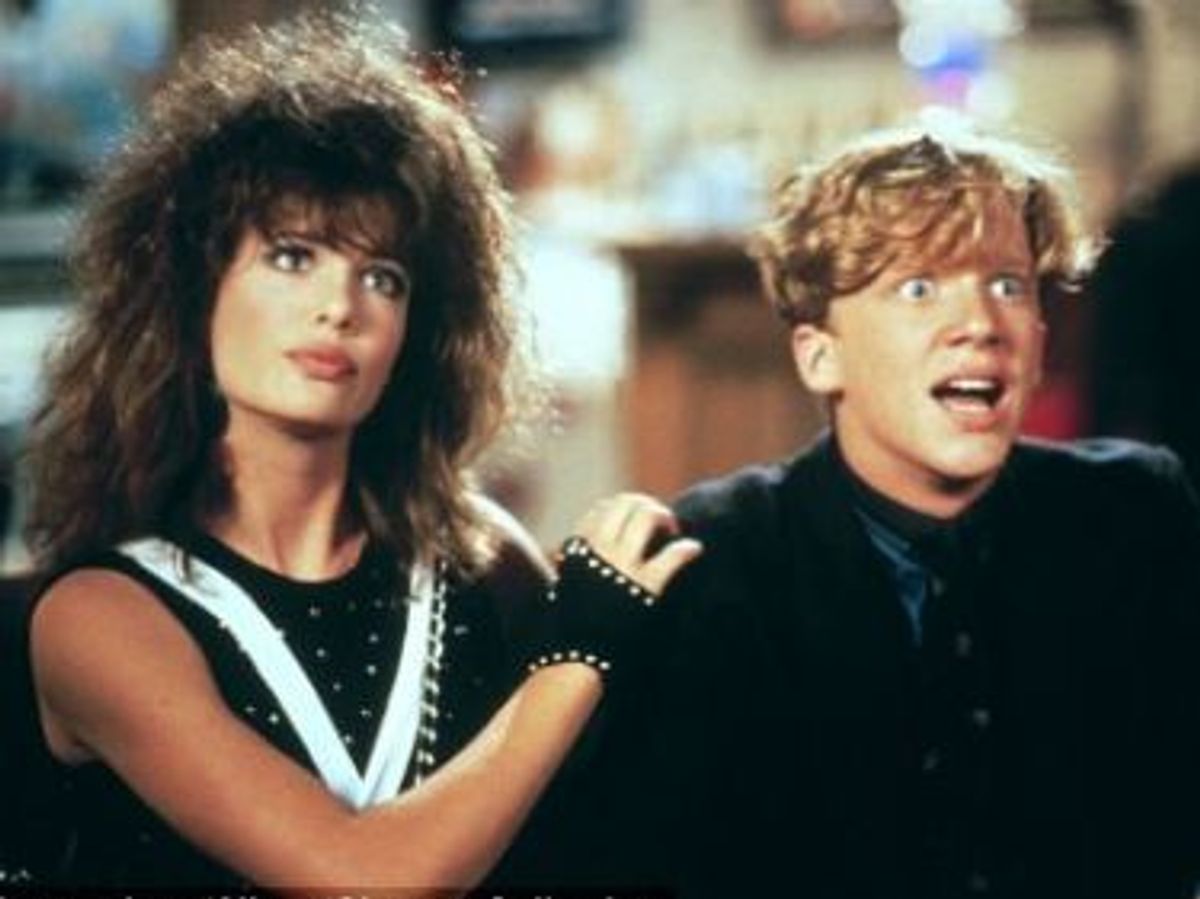 Just days after the announcement that the "Point Break" remake is moving forward, 90s kids nostalgia strikes again, with the announcement of a "Weird Science" remake. Universal Pictures is bringing back Joel Silver, the original producer of the 1985 cult comedy, along with "21 Jump Street" writer Michael Bacall.

This film will attempt to carve out its own identity by being redrawn as an edgier R-rated comedy in line with 21 Jump Street and The Hangover. The original starred Michael Anthony Hall and Ilan Mitchell-Smith as brainy nerds who attempt to create the perfect woman to fulfill their heavy-breathing adolescent fantasies, only to find she is something more than a sex object. The original also starred Bill Paxton and Robert Downey Jr, with Kelly LeBrock playing the bombshell creation. It was later turned into a TV series for USA Network